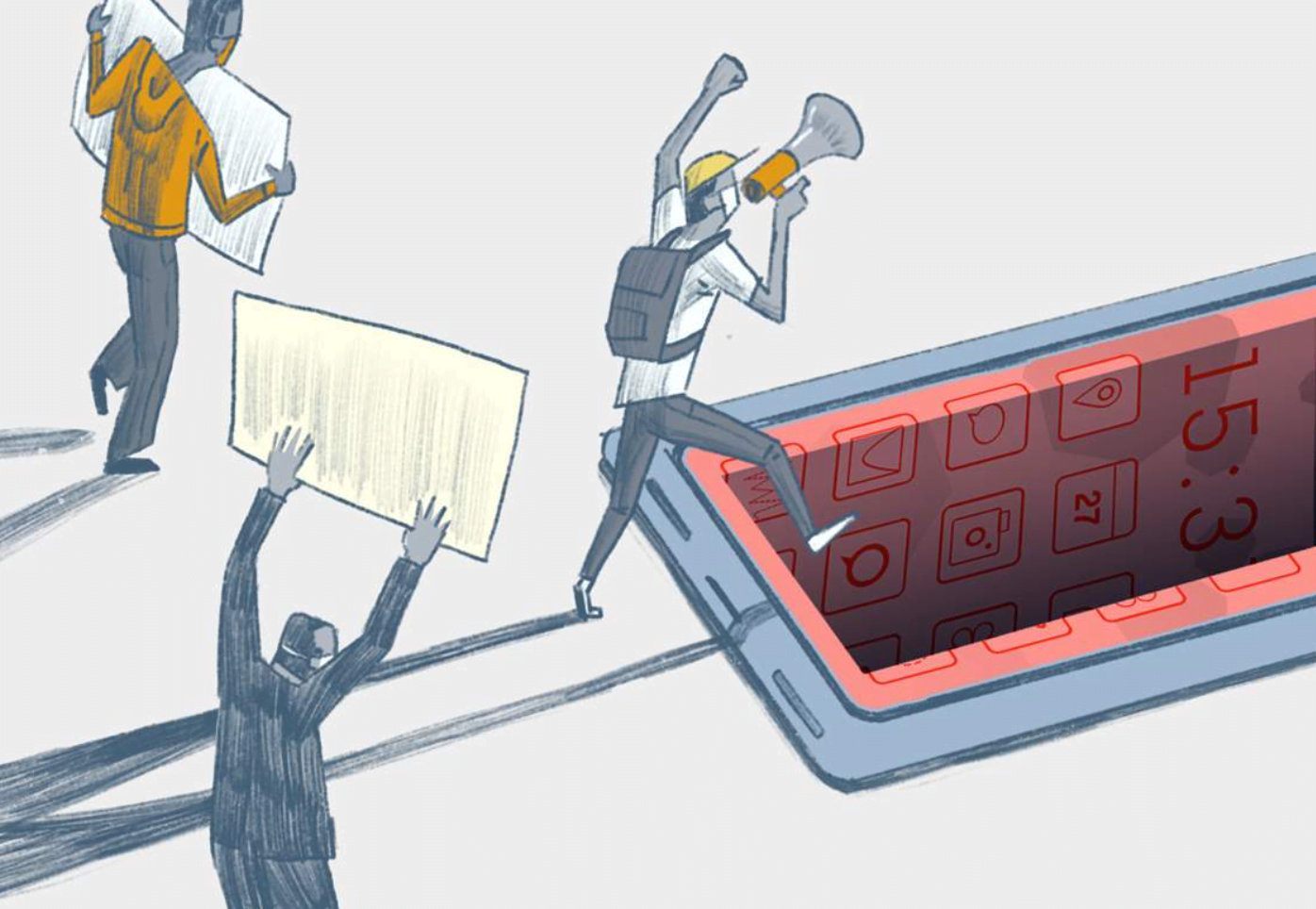 Some time ago, it came to light that NSO Group offers software that allows spying on all smartphone users. Without the user noticing, the software could be used on any smartphone in the world via the Internet. Especially states had made use of this software, often to monitor unpopular political opponents.

Now Apple has filed a lawsuit against NSO Group. Ivan Krstić, the head of Apple Security Engineering and Architecture can be quoted with the words:

At Apple, we are always working to defend our users against even the most complex cyberattacks. The steps we’re taking today will send a clear message: In a free society, it is unacceptable to weaponize powerful state-sponsored spyware against those who seek to make the world a better place.

So one positions itself against the spyware used as a weapon, which has no place in a free society. Likewise, one has closed the gap exploited by the Pegasus software with iOS 15.

With Apple, the NSO Group has an opponent in court that carries enough weight to endure a longer trial. It will be interesting to see how this dispute ends – quite a few countries, including Germany, are involved in the company’s activities due to the use of the spyware.