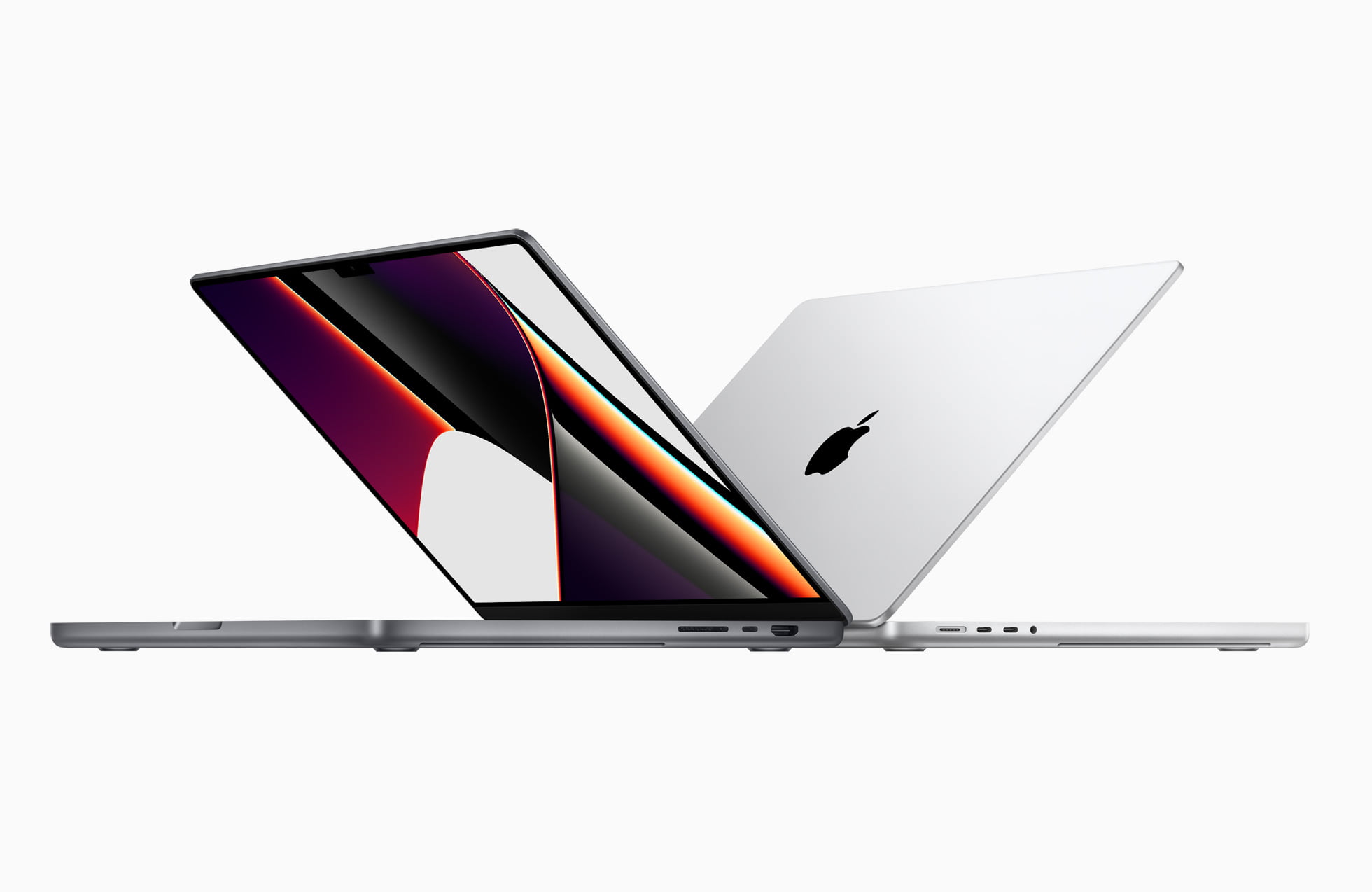 The new MacBook Pros take a step back and a few forward.

Apple has unveiled the new MacBook Pro, which comes with countless changes and surprises.

The first thing that catches the eye is that the design is similar to the pre-unibody models that were sold until 2008: the bottom is slightly curved, the lid is very angular. It looks thicker than the old model in photos, but that is an optical illusion due to the non-rounded lid. In addition, some dead ports have made it back to the Mac: the SD card slot is back, as is HDMI. And also MagSafe in the third generation. However, USB-A has not returned and the audio port does not have an optical digital output. Those who have switched everything to USB-C in the past years might be annoyed: There are only three USB-C/Thunderbolt ports. 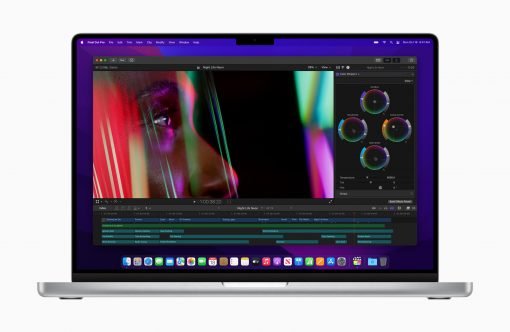 The display, now available in 16″ and 14″, also has a surprise in store: in order to keep the black edges as small as possible, the MacBook Pro now also comes with a notch like the iPhone. This looks a bit strange at first, but it is the price for the thin edges and the increased display space due to the new 1080p webcam installed there.

The Touch Bar has also disappeared. Hated or ignored by some, loved by others and integrated into the everyday workflow, Apple has removed this input option. From now on, there are normal function keys, and these are also as big as the normal keys. 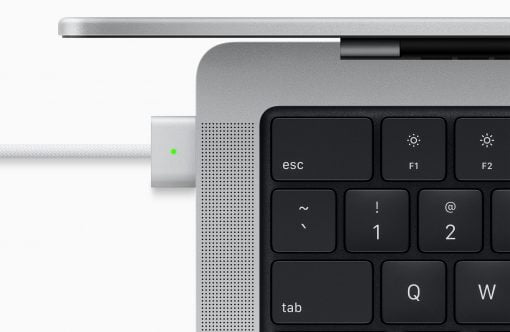 You can almost say that Apple has undone all the changes that were introduced with the redesigned 2016 model: Butterfly keyboard, limitation to only USB-C ports, Touch Bar. Apple had tried to ignore the market for over half a decade. But the complaints about bad keyboards, few and wrong ports and the strange Touch Bar were very persistent, so Apple now focuses on different ports like all PC manufacturers to finally be usable without dongles in everyday life.

However, we can not only be happy about the retraction of old bugs and finally an adequate webcam, Apple also follows up and fascinates with new strong inner values. For example, the new MacBook offers up to 17 hours of video playback (in the 14″ model – the 16″ model even offers 21 hours). Among other things, this is also due to the display, which features ProMotion. This feature adjusts the refresh rate according to the displayed content. So, if you are looking at a static website, the refresh rate drops to a few hertz and thus needs less power. For moving content, the frequency goes up to 120 Hz. 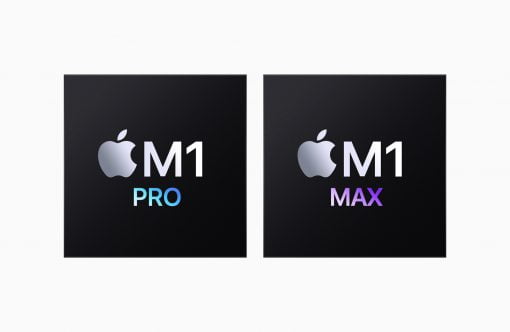 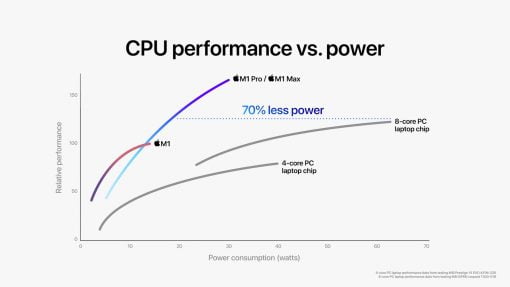 However, the biggest technical progress is in the chips used: Apple has developed the M1 Pro and M1 Max based on the M1. The M1 Pro offers a total of ten processing cores, eight of which are high-performance. In addition, there is a GPU with up to 16 cores, which makes the M1 Pro up to 70% faster than the M1. Memory is possible up to 32 GB. The M1 Max has the same number of computing cores, but offers a GPU with up to 32 cores. The graphics performance is thus significantly better. Also, the memory can be twice as big with 64 GB.