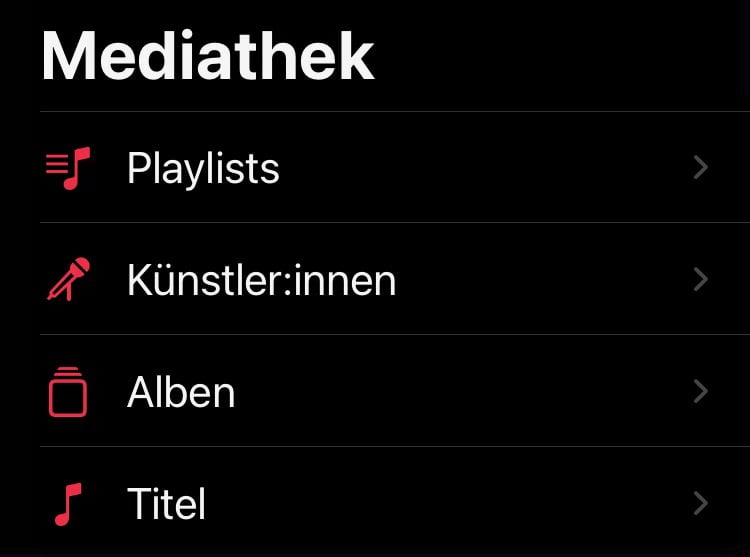 The installation rates of iOS 15 are significantly lower than when iOS 14 was introduced. Although there are some new features, they do not seem to be important enough for many to choose a direct installation.

In addition, Apple’s intention to directly search for child pornography on iPhones with iOS 15 has unsettled many users. Although Apple has said goodbye to the idea for now, many probably fear that Apple will simply turn on this feature later and do without iOS 15 for now to maintain privacy.

Apple even makes this decision simple: namely, iOS 14 will continue to be supplied with security updates, according to official statements. You can thus continue to keep your iOS devices at the latest security level without having to update to the latest major update. Whether iOS 12 devices will also be maintained is assumed, but not officially confirmed.

Users who have directly installed iOS 15 will have noticed that Apple has now introduced gendering system-wide in Germany. Gendering refers to the change from a grammatically masculine generic word, such as “Kunden” (customers), to a compound word with a special character in the middle, in this example “Kund*innen” (customers) or “Kund:innen” (customers). Apple has opted for the colon in the word compositions, which is also used on its own website.

Apple has opted for the colon in gendering

This has already started under iOS 14 in the podcast app, now this type of gendering is also used, for example, in the music app and the system dialogs. It cannot be switched off.

Gendering is controversial in Germany and is rejected by a clear majority, depending on the survey. However, print publications, companies and many TV stations have recently been increasingly adopting this way of writing and speaking. We also believe that by naming different genders, it is quite possible to make the respective people visible.

However, we think that this change should be voluntary for everyone. Moreover, society is still in the process of discussing this type of gender representation. Many non-binary people also find the type of asterisk or colon not well chosen, although well-intentioned, because it degrades one to a punctuation mark. In addition, this type of grammatical inclusion is often criticized for being difficult to read and write.

Apple has now decided that gendering will make its way into iOS 15 in Germany. This is of course often not noticeable, but who often uses the music app for example, for which it is now called as well as Spotify “Künstler:innen” (artist). We would have found it fair if this option could have been selected voluntarily. Because changes without the voluntary participation of those affected often cause new problems.

Currently, you can only do without iOS 15, do not use an iPhone, or, if you are familiar with the English language, switch to English as the system language if you do not like gender speech. Then you have directly changed to a language that is gender-neutral by default and seems to allow a fair representation of everyone without new word combinations. 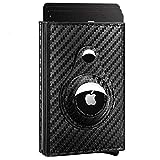 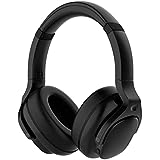 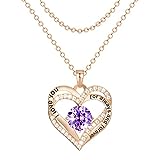 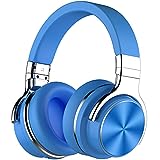 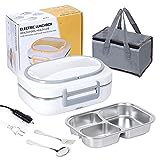 Older iPads can probably still be used as a HomeKit hub