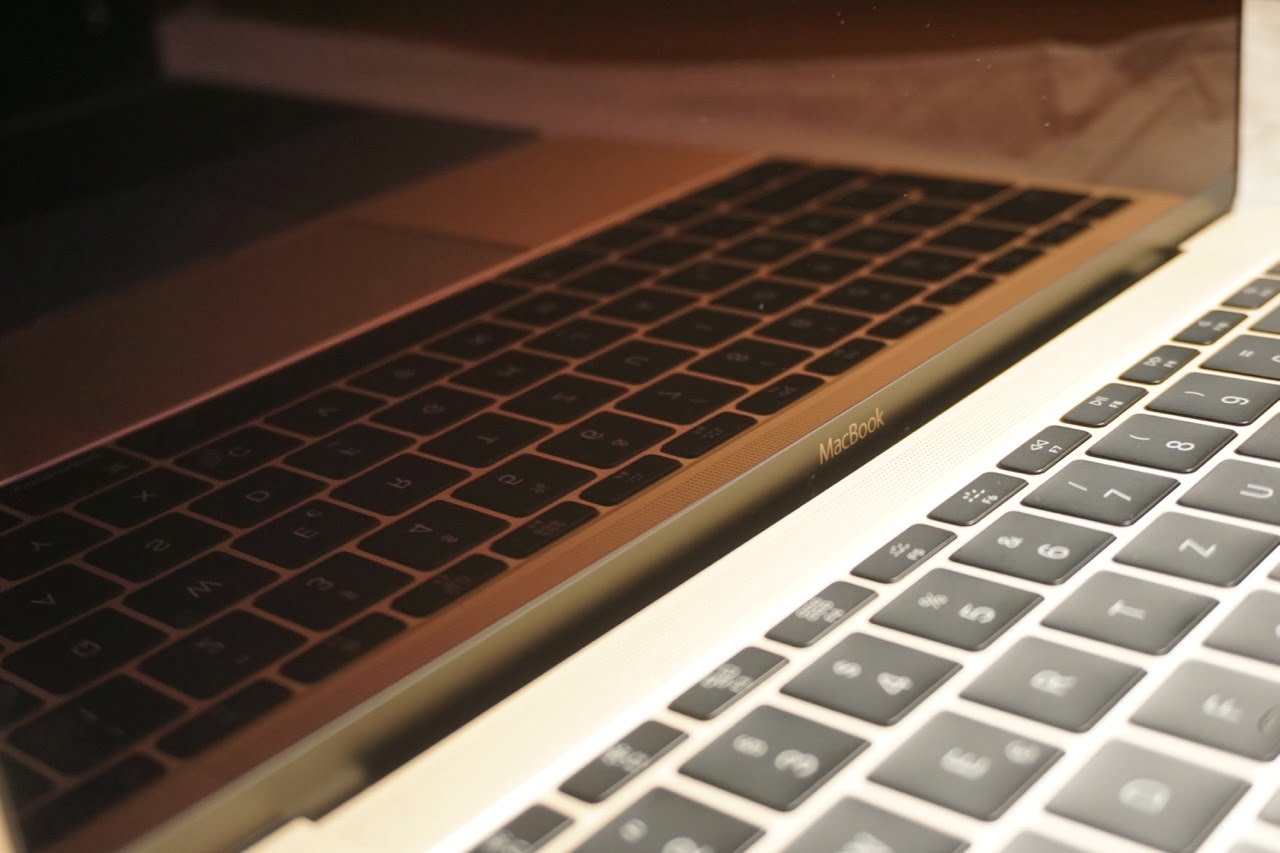 The lightest MacBook is slowly being retired.

The smallest and lightest MacBook ever made, the 12-inch MacBook is getting old. The first model from 2015 is now on Apple’s vintage list.

This means that hardware support is so slowly being discontinued, so repairs are no longer possible in the foreseeable future. Software support has also already been discontinued: macOS Big Sur is the last major update for the small MacBook (but there are still two more years of security updates). 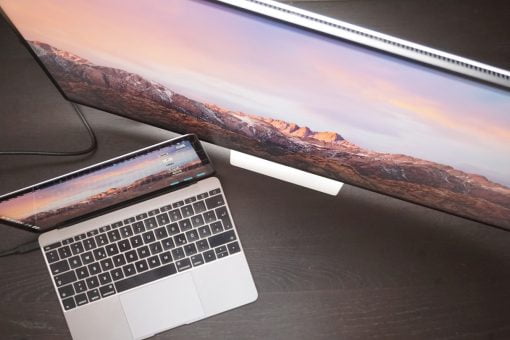 Apple stopped selling it after more model generations from 2016 and 2017 – it didn’t find enough buyers. Those who bought it, however, were and still are thrilled. After all, it only weighs a bit over 900 grams and is thus significantly lighter than even a current MacBook Air, which feels like a lump in comparison.

Perhaps there is a chance that Apple will revive the 12-inch MacBook, because the technology has evolved: the proprietary M1 chip develops so little waste heat that even the MacBook Air now ships without an active fan. And that would be brilliant: A small, extremely light MacBook with the performance of an M1.