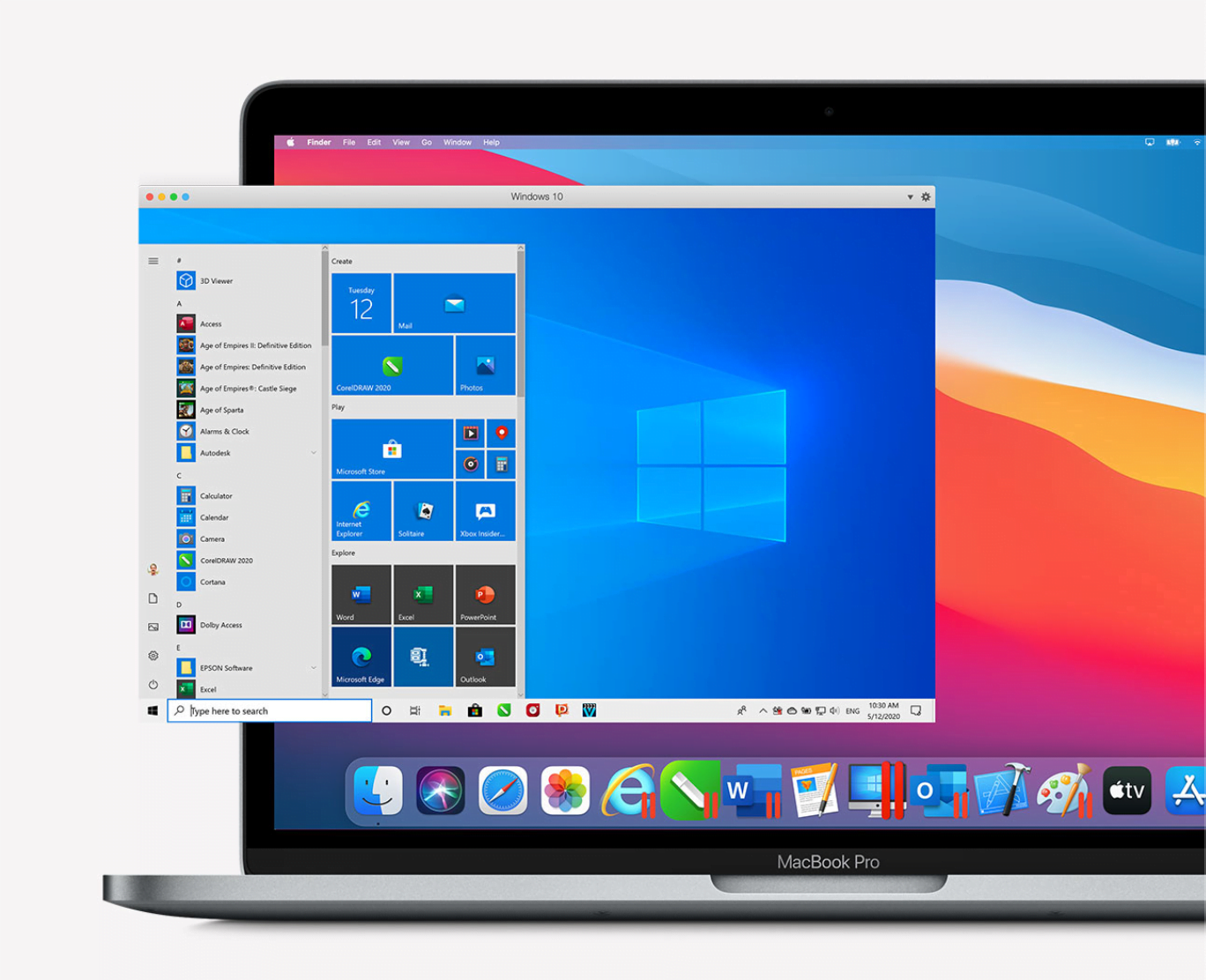 Windows 11 is also finding its way onto Apple Silicone Macs.

Virtually, logically. Because Windows can no longer be run natively on the new Apple Silicon Macs due to the ARM architecture, but has to be emulated.

Those who now hope that this will happen with Windows 11 can rejoice. On imore, Parallels’ Nick Dobrovolskiy can be quoted as saying:

Since Windows 11 has just been announced recently, the Parallels Engineering team is waiting for the official Windows 11 Insider Preview build to start studying changes introduced in the new OS to deliver full compatibility in future Parallels Desktop updates

So the team is just waiting for a Windows 11 preview to start working. Users of M1 Macs or devices of upcoming generations will not have to say goodbye to Windows on Mac for any special software. Users of older Intel Macs can still use Boot Camp.