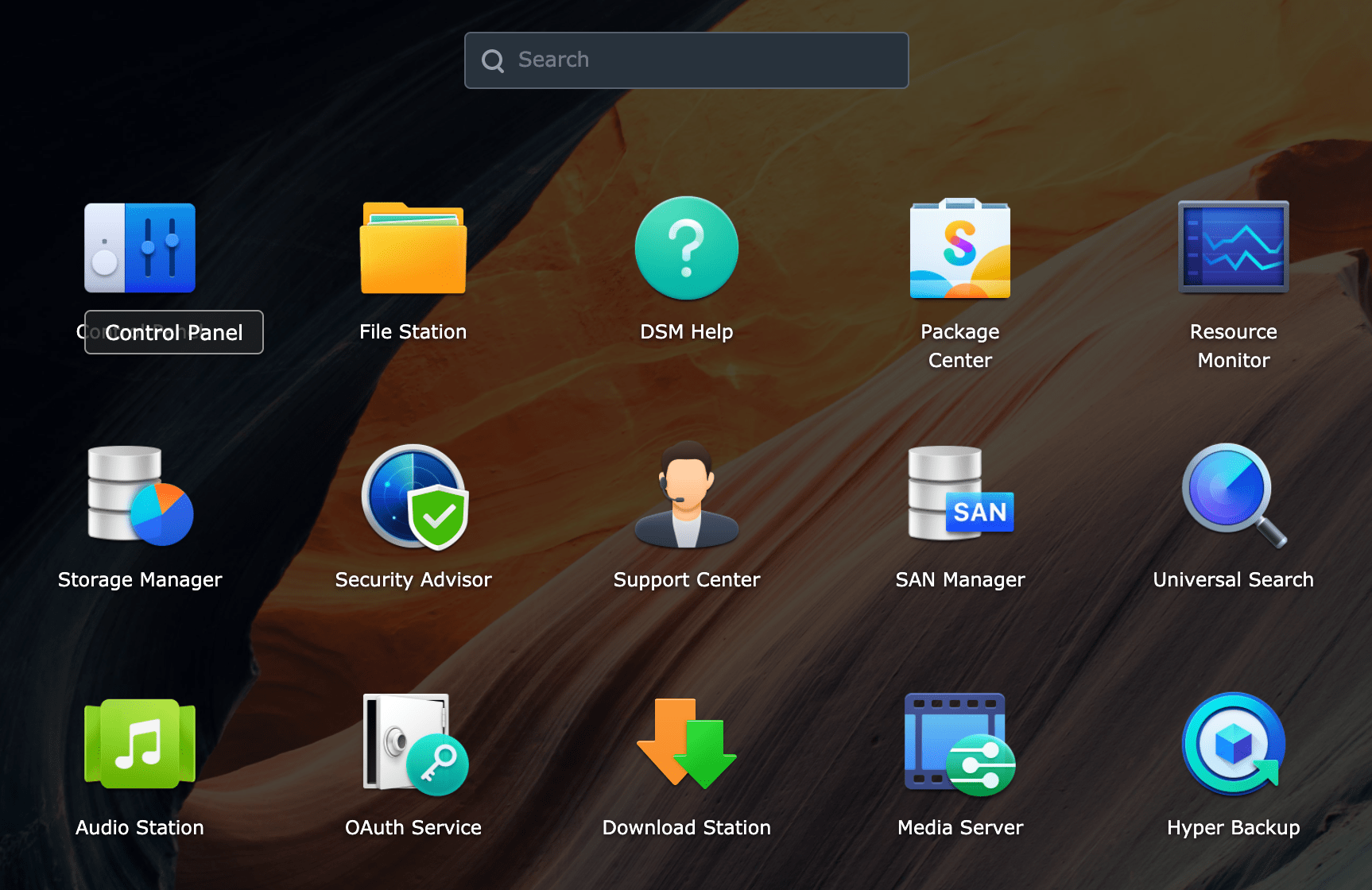 Synology’s DSM 7 version seems to be a well balanced update.

Synology’s new operating system DSM 7 (Disk Station Manager) is available for almost all models as of today. We tried it out directly on a small DS120j and can say this much: it seems to be a well-balanced update. 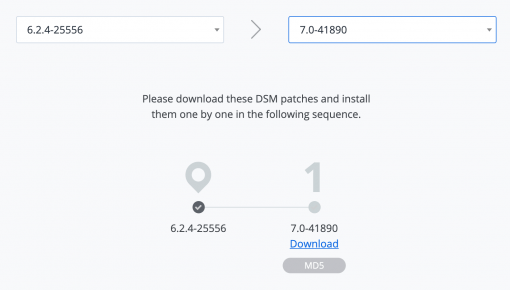 Synology does not yet show the download automatically for all models, some older ones from 2013 and 2014, which are still officially supported, will not see it at all. It is possible to install it manually, but maybe Synology continues to maintain the older 6 version here due to the limited processing power. Also for our DS120j we had to choose the manual download (but more out of impatience): 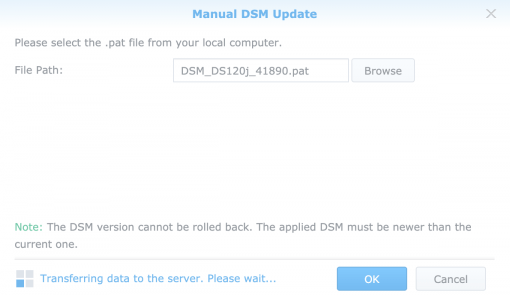 Simply download the latest version (7.0-41890) from the download page. On Synology, you can then manually upload and install the update in the Control Panel under Updates. This worked for us without errors and the entire installation ran through in 20 minutes. 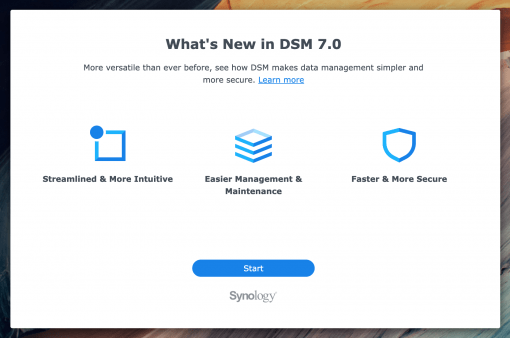 Then you are greeted by the new system: it promises to be more polished (true), more intuitive and easy to manage (true to a limited extent) and faster and more secure (probably true). We’re about to try out the proposed new features: Active Insight gives us an up-to-date picture of our Synology, accessible via a website. So you can monitor a remote Synology quite easily. Very handy. The configuration backup in the cloud is also great: it saves you the work of restoring the whole configuration by hand in case of theft, fire or defect. Super. 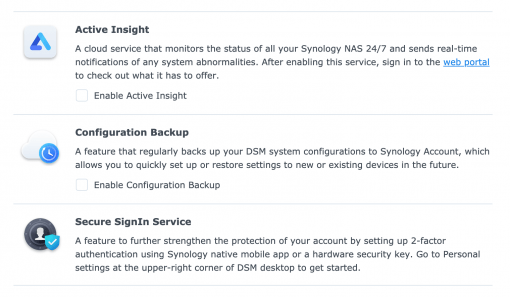 Also extremely handy: you can now simply use your cell phone instead of a password to log in to Synology. This is pure usability gold. We will show you how to do this. 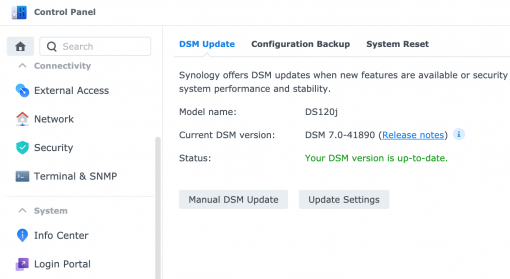 What we like is the modernized interface: it simply looks more contemporary. But don’t worry: the structure has remained almost the same. So if you know where to find the functions, you don’t need to change at all. But there is also a point of criticism: the settings are not really arranged in a more sensible way than before. You can find everything, but we wouldn’t have minded a slight reordering here. However, Synology has streamlined some functions, the sync function for example, and introduced great new features (see above). In addition, we found on our small DS120j that the system runs quite fast, despite only 512 MB of RAM. Of course, this is only true when performing simple tasks, those who really want to run multiple apps in parallel will of course need a larger machine. But looking at the CPU, we had the impression that it was significantly less busy than under the 6 system. A certain “snappyness” cannot be denied for the new system.

In summary, we can say that Synology is taking a step into the future, but carefully. The design has been adapted, some functions have been merged or deleted (friends of USB sticks, read on here for now), new and useful things have been introduced and the performance has been improved a bit. The fact that the structure of the system has essentially remained the same is probably the right decision given the large number of users. Our short test showed a system where they really made an effort. We are looking forward to your feedback when it runs on your Disk Station.