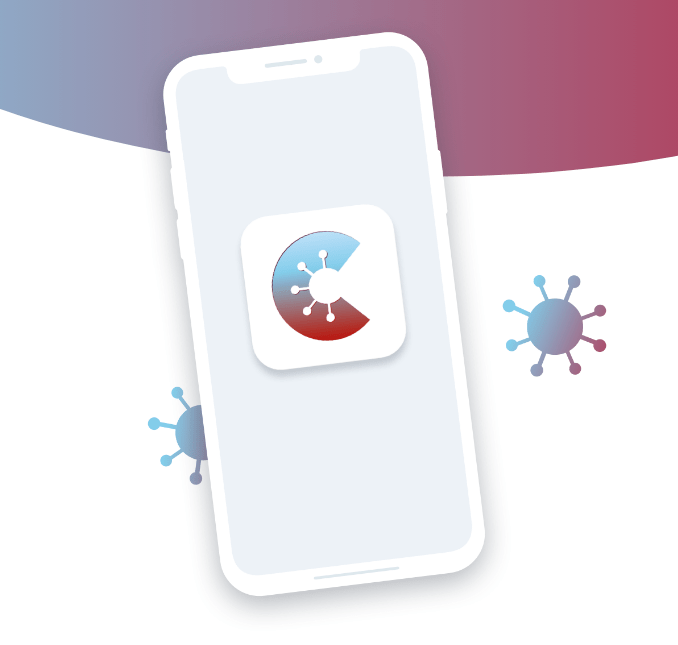 Apple has released a small update to iOS 12.5.1. This means that the 12th version of Apple’s operating system, which still runs on many older devices, is still up to date.

The update corrects a small problem with the Exposure Notification interface, whose information could be output in the wrong language. This interface is the basis for Corona Apps. So it is now theoretically possible to run the German Corona Warn App on old iPhones. The interface provided by Apple has now been available for weeks, but the app still requires iOS 13.7.

We still hope for an update, so that users with older devices can install the app. In the current situation, that would probably be quite helpful for many. It is exemplary behavior on Apple’s part to provide even quite old hardware with new functions that can help improve health.