Western Digital and SanDisk (both brands belong to the same group) now offer external SSDs with up to 4 TB of capacity. 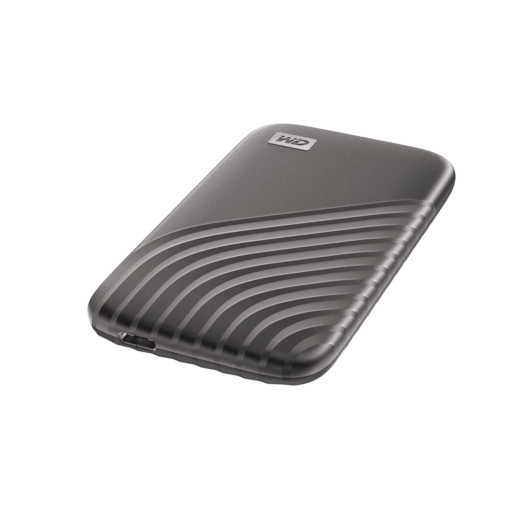 The cheapest option to get this much storage is the My Passport SSD from Western Digital. The SanDisk Extreme Portable SSD v2 is a bit more expensive, and both are around 700 Euros. Again a bit more expensive is WD_BLACK P50 Game Drive SSD called SSD under the label of Western Digital and the most expensive variant is the SanDisk Extreme PRO® Portable SSD V2. The differences are mainly in the speed and interface of the aforementioned SSDs, with the SanDisk is added that the housing is somewhat more stable.

Since the SSDs all rely on USB ports, they of course also run older and slower ports, then just with reduced speed. Compared to Thunderbolt-based models, however, you have a slightly better flexibility.