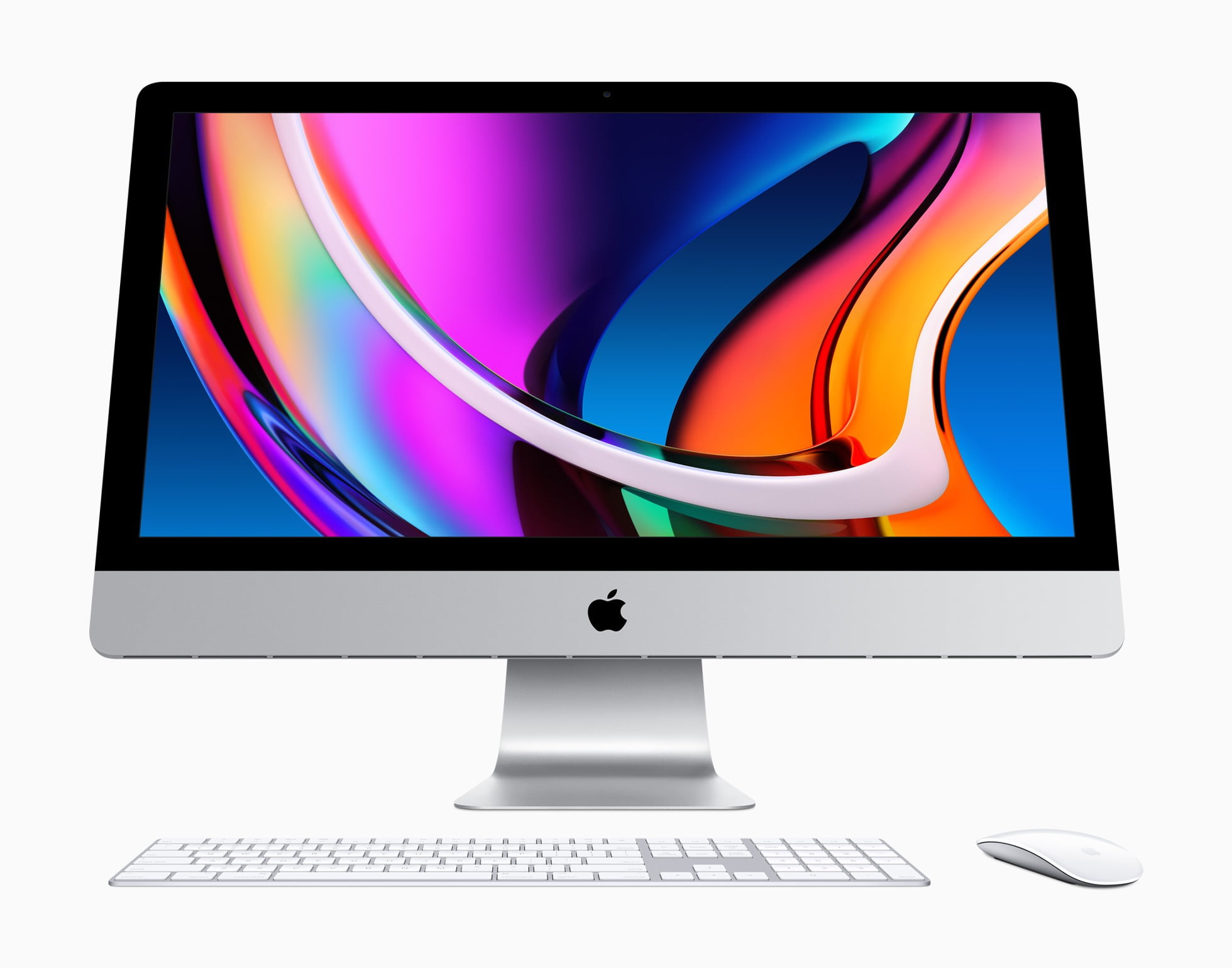 The first 5K iMac are getting old.

Apple has put a few new devices on the Vintage list. The latest one is the first 5K iMac from mid 2015. 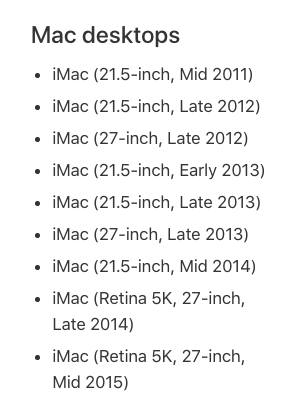 In addition to the iMac 5K from mid-2015, the end of 2014 model and its predecessors from late 2013 to mid-2014 were also added to the list. It’s a bit ironic that the old iMacs are already classified as vintage when the same design is still sold – including Intel processors.

If a product is on the vintage list, or even on the obsolete list after seven years, this does not necessarily mean that the software support will stop immediately: on average this is seven years with new macOS versions. This is usually followed by two years of security updates.