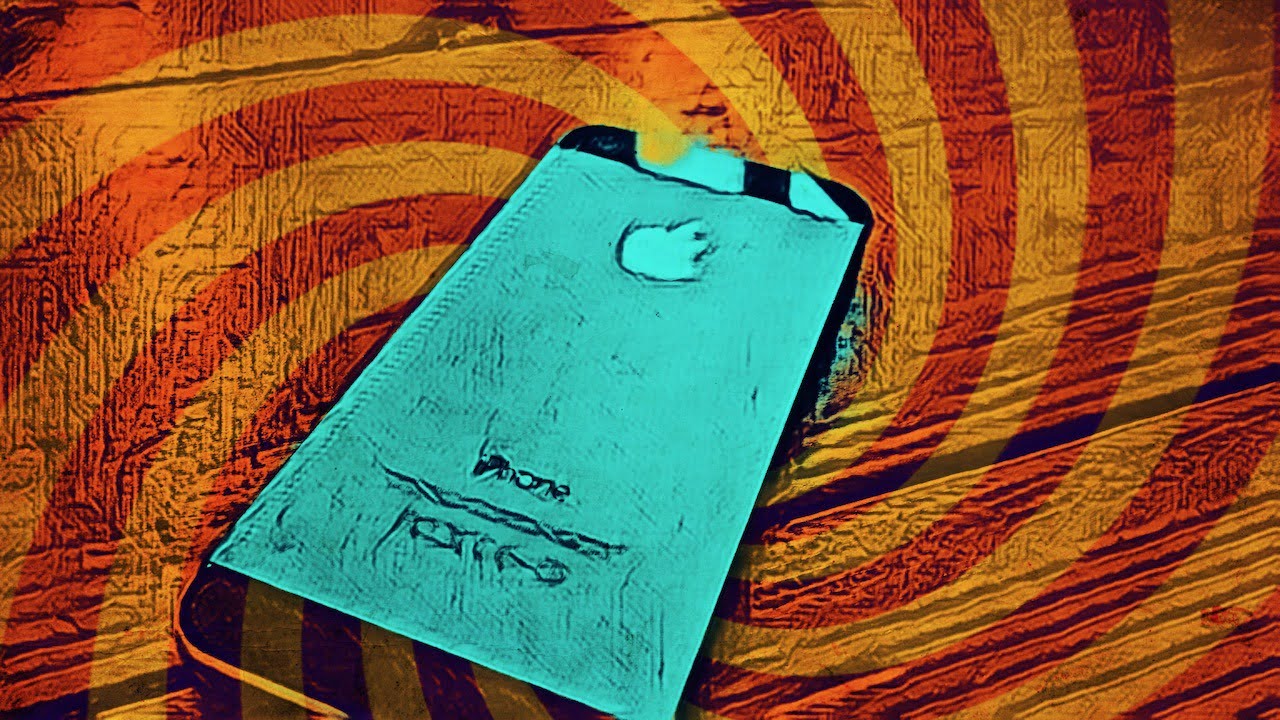 Apple has upgraded iOS for the newer devices to version 14.3, and at the same time also maintained older devices. Previously, the 5s and 6 models that were still running iOS 12 only received security updates, but now Apple has also added a new function. 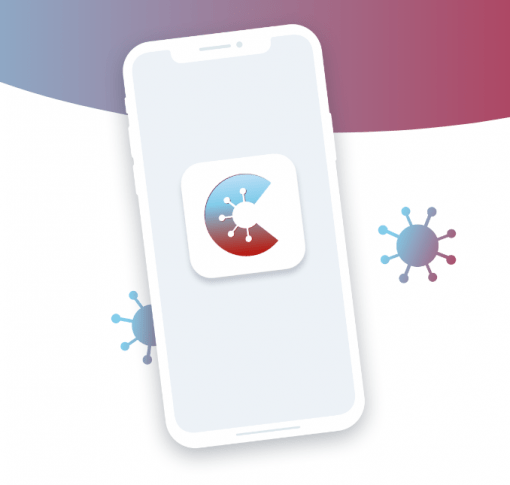 This is the “Exposure Framework” necessary for the Corona app, which registers encounters with other people via Bluetooth and can then warn in case of a later reported infection. However, this only works in conjunction with a corresponding app, which in Germany is the Corona Warn app. Currently, however, this is not yet adapted for the new (old) version iOS 12.5, it still requires at least a 13 version iOS – before there was the corresponding interface on iOS 12 simply not.

We think this is a great move by Apple in view of the pandemic to also equip older devices still in use with this very useful function. The update of the corresponding Corona apps should then only be a matter of time.