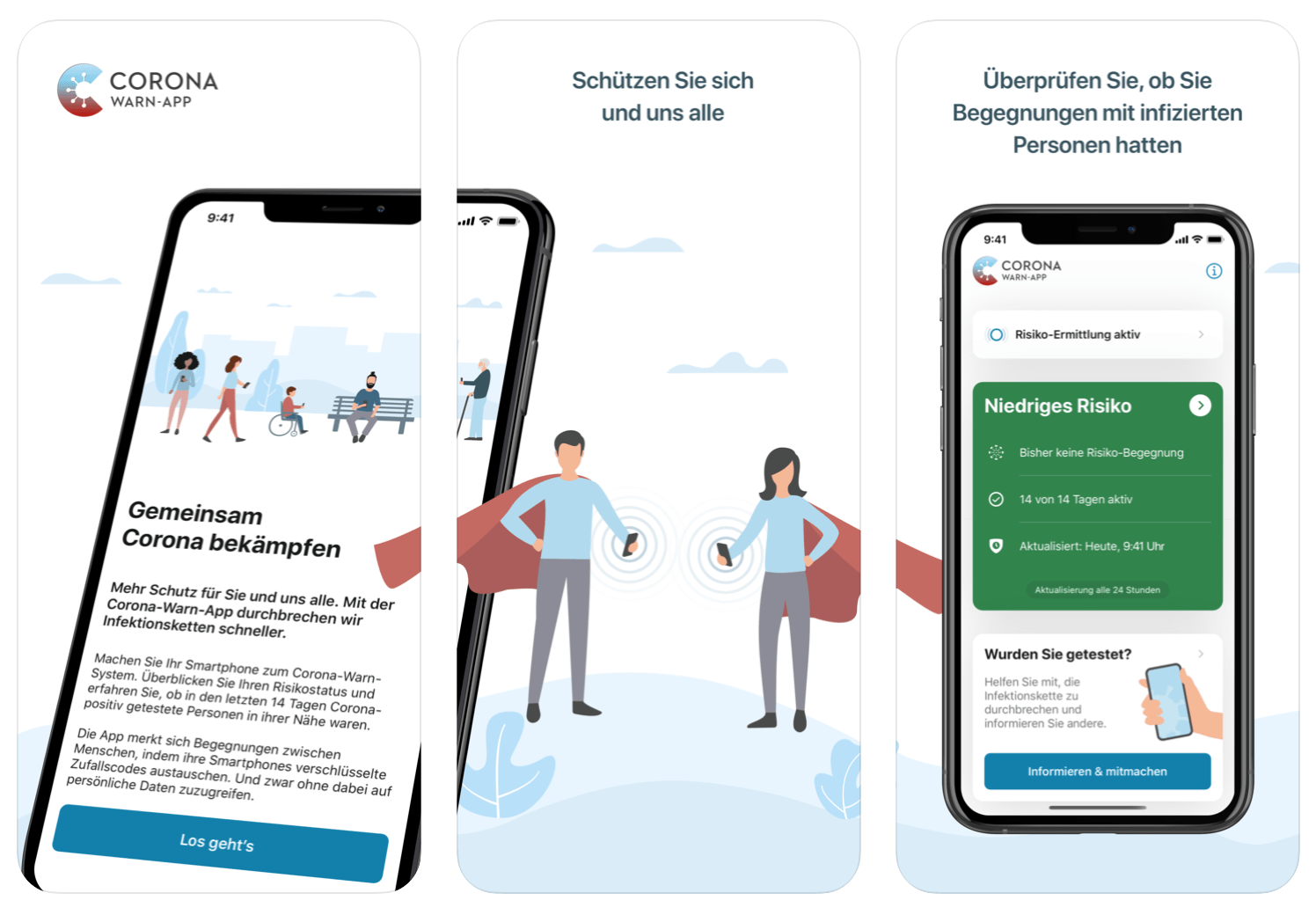 Until now, the Corona Warn app has required modern iPhones, as only these come with a modern iOS version. This has now changed.

In the last round of updates, Apple has now made it possible for iPhones with iOS 12.5 (yes, even the 12 version will continue to be maintained) to use the Corona Warn app as soon as it is updated. And that’s exactly what has happened now: the Corona Warn app is available in version 1.9.1 and therefore runs on iPhone 5s and 6 (Plus). 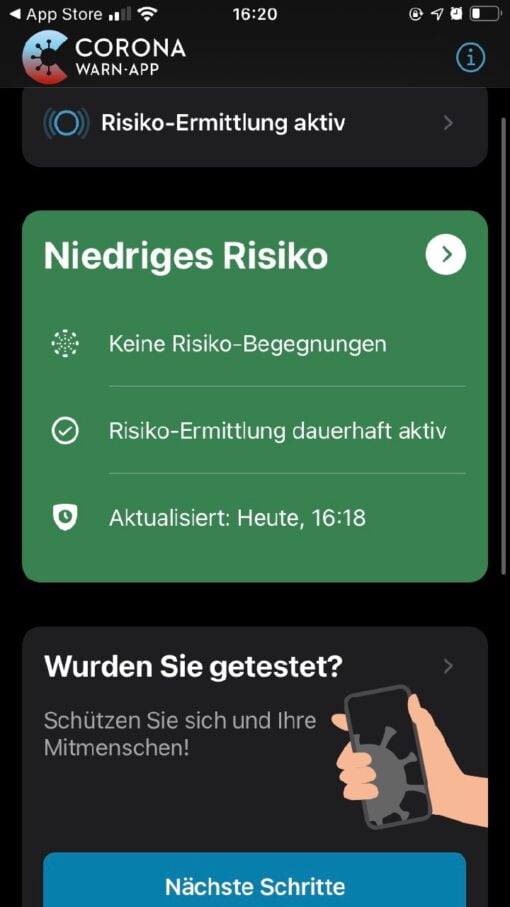 Furthermore, the weighting of some rating criteria has been changed. Thus, contacts over 15 minutes are now rated worse than before, as are many different contacts. The fact that the app now also runs on older devices could help the app spread even further. But all users of newer iPhones can also check whether the Corona Warn app is already installed. In the current situation certainly not a bad idea.

Update
We have to disappoint owners of older iPhones for the time being. The app cannot be installed on our 5s and still requires iOS 13. The Corona app now relies on the Exposure Notification Framework 2, which requires at least iOS 12.5 or iOS 13.7, but it does not run on iOS 12.5. We were happy probably too early because of the underlying data. So we need to wait that the app, that needs iOS 12.5 actually does run on an iPhone that already has iOS 12.5.