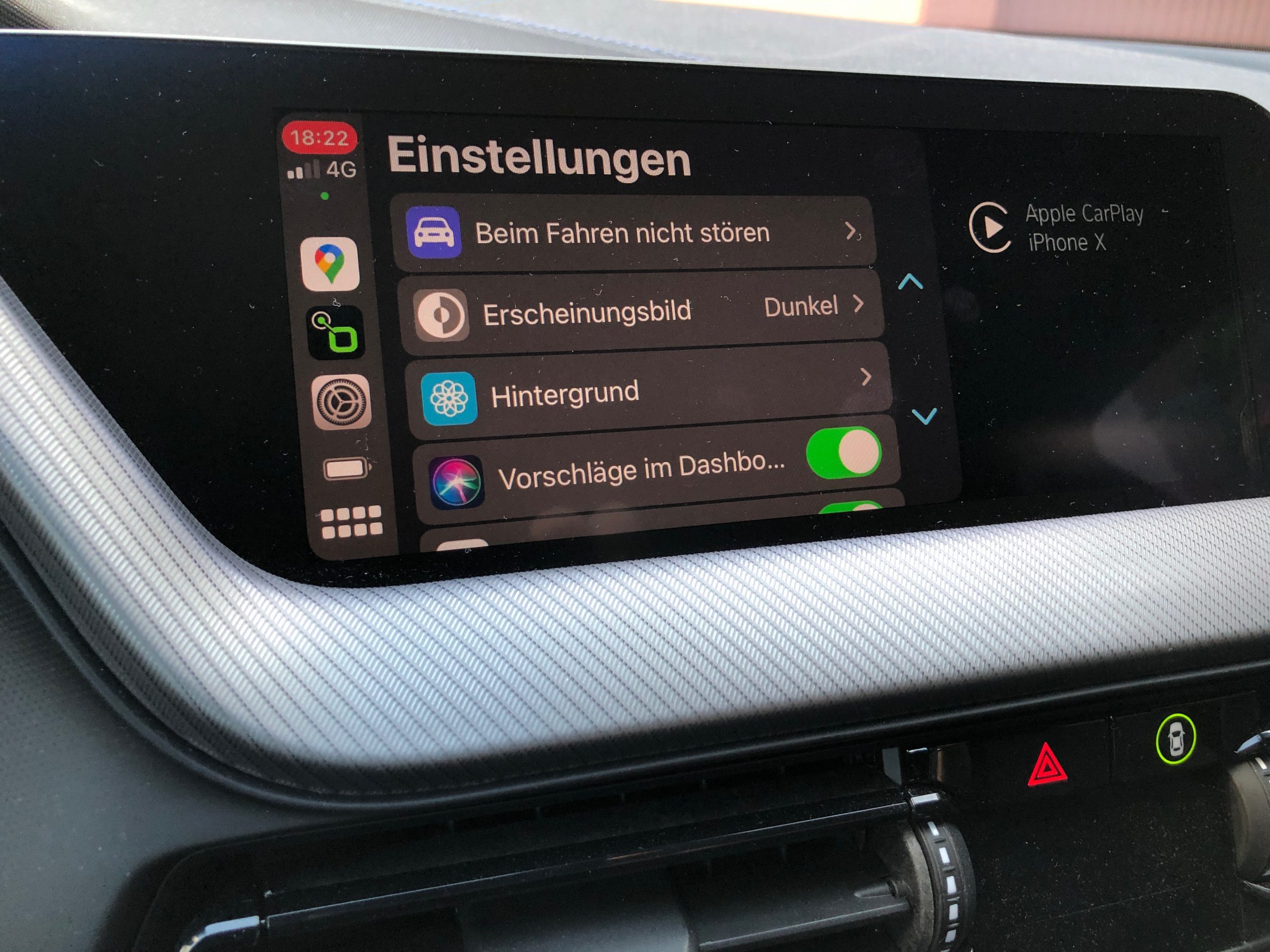 iOS 14 has also introduced some new features for CarPlay. 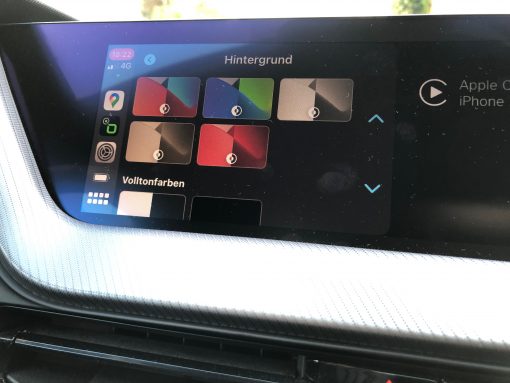 These include small things like adjustable background images and the possibility to share the current location (and also the arrival time) with others.

But there are also major improvements: for example, digital car keys are now available (the iPhone then serves as the key) and Apple Maps can now pass on navigation arrows to the head-up display in BMWs, for example. 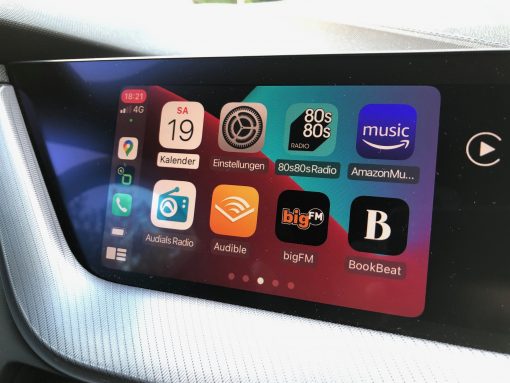 We also found out from an early produced BMW 1 Series F40 that CarPlay runs much better with iOS 14. Previously, the iPhone would log off and the streaming from the device would stop or be interrupted. With iOS 14 the current one didn’t happen anymore. If you have similar problems, you should simply update your iPhone.

Possible problems are not always caused by the car manufacturer, but Apple also has to improve the quality of its own software continuously. The fact that in this case the culprit was so easy to identify is of course practical, otherwise it is almost impossible to isolate the error.

iPhone 12 has smaller battery than iPhone 11

The iPhone 12 series with 5G is here

Mac with T2 chip no longer secure with physical access