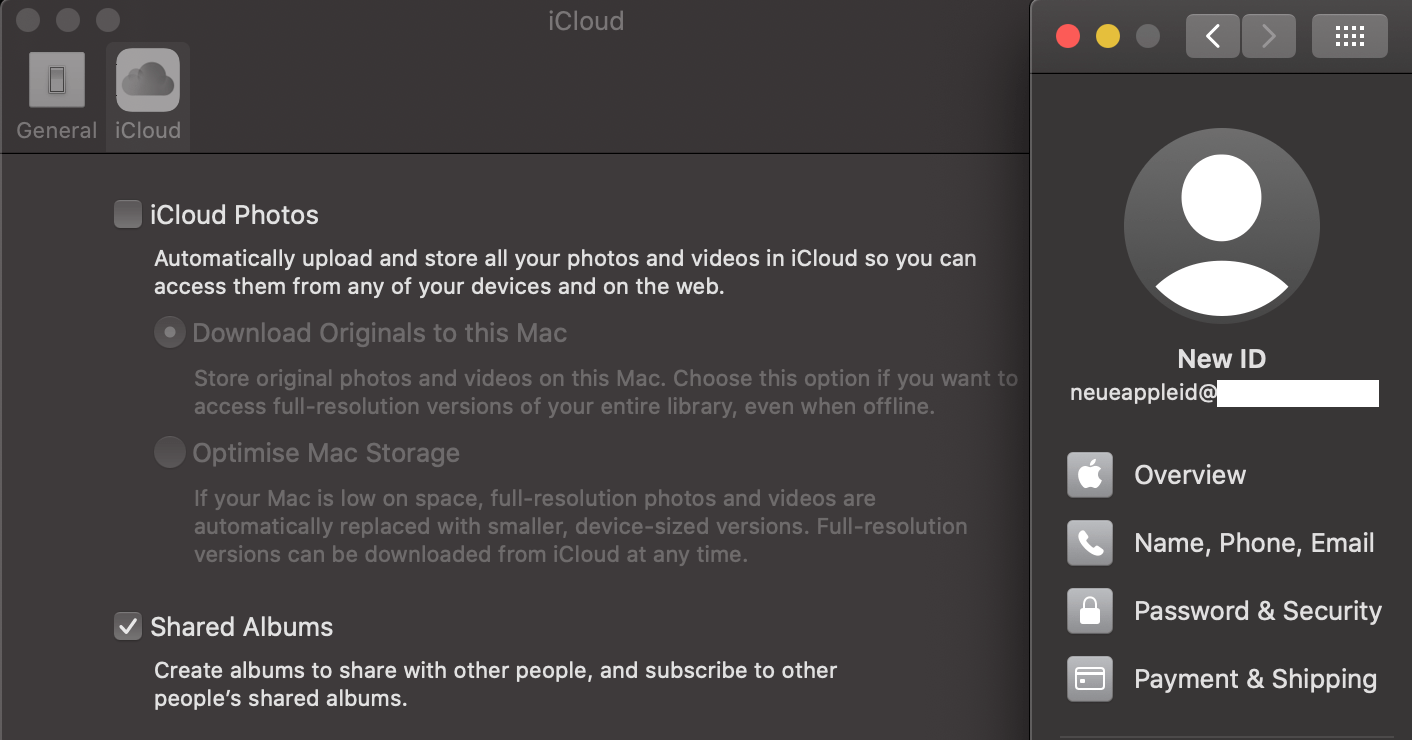 Apple again kills a handy function: the photo stream for iOS and macOS.

If you like to use the handy “My Photostream” feature, which always syncs the last 1000 photos (for 30 days) on all your Apple devices, be careful when you create a new Apple ID or even come to Apple for the first time: The free feature will be cancelled.

Apart from the fact that the photo stream was constantly out of sync, it was still a good way to have the last photos taken on different devices. So you could took some pictures with the iPhone to have them available later on the Mac in the Photos application. A handy thing that Apple is now withholding new Apple IDs. 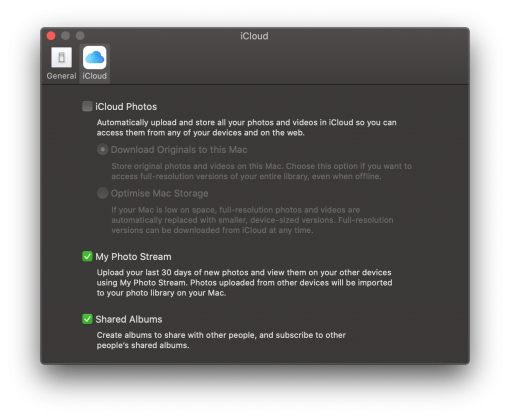 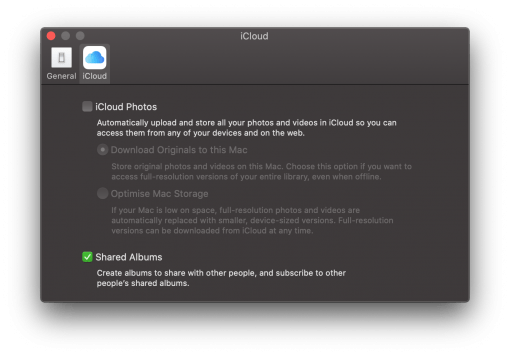 We tested it with a fresh Apple ID: the function is simply missing. So if you want to synchronize your photos over different devices with a new Apple ID, all you have left from Apple is the iCloud photo stream (with its own problems) for just under $12 a year (50 GB storage space) or just under $36 (200 GB). But then you have to be aware that all deletions and changes apply to your photos immediately – it’s not a parallel stream like the photo stream, where you could make mistakes. Alternatively, you can also use a Nextcloud installation.

Apple is thus once again eliminating a feature that has made its own ecosystem and the interaction of the devices so special. Instead of expanding and perfecting this function, it simply falls away. In a forthcoming article, we will explain the peculiarities of the paid iCloud photo library.