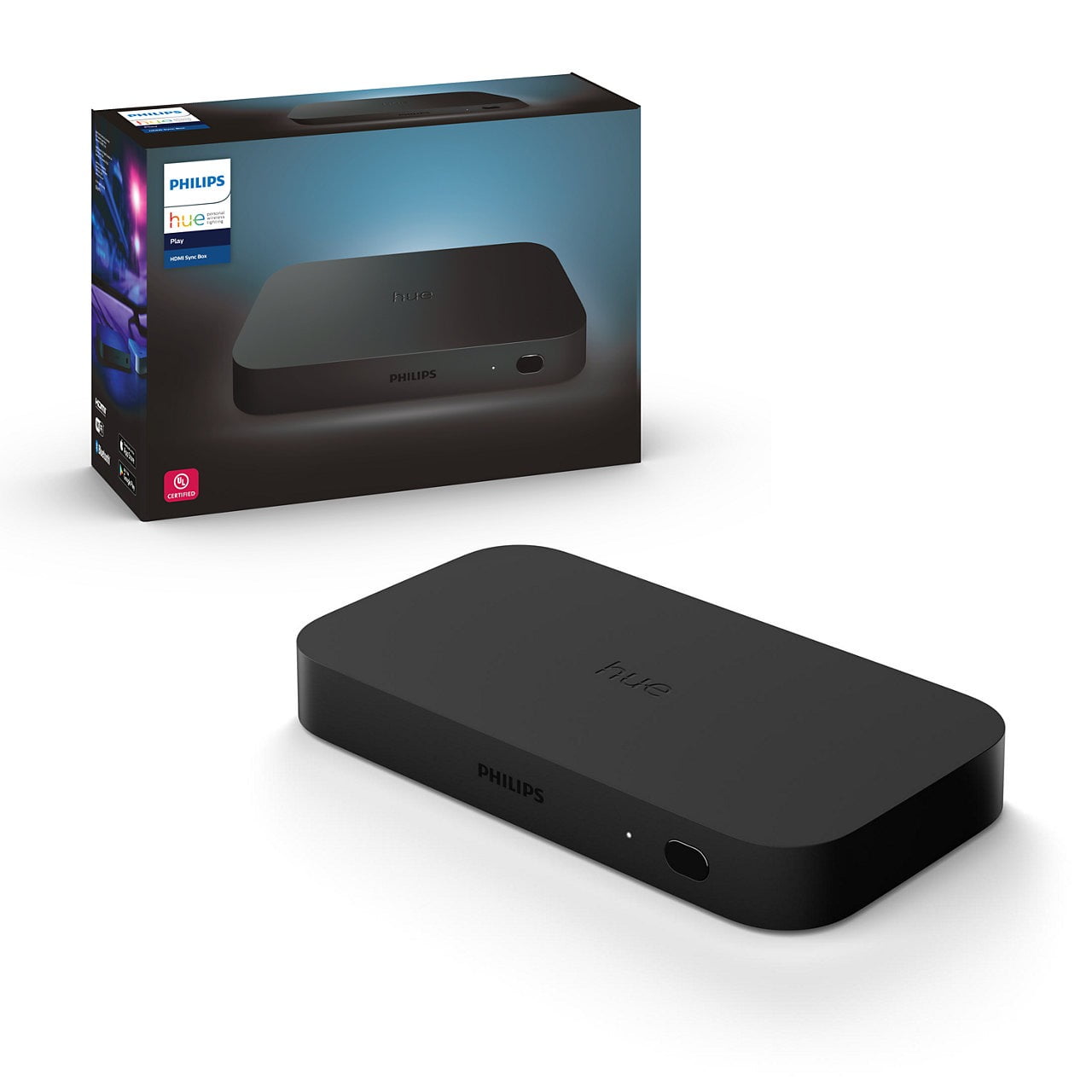 All owners of a Philips Hue Play HDMI box can look forward to new features that will be added via software update. These include, for example, support for the HDR10+ and Dolby Vision standards on the HDMI inputs. In addition, the internal infrared port of the box can now be used, for example with a multifunction remote control.

The box now also listens to voice control: Siri, Alexa and Google Assistant are supported. But first in English. 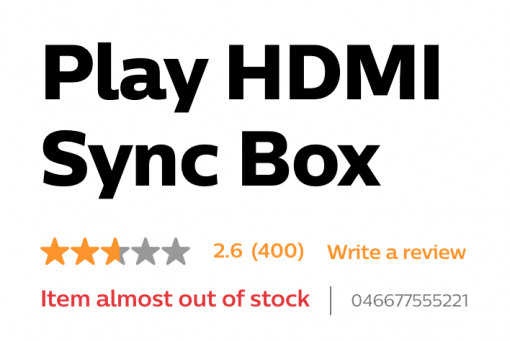 However, there is no information about the reliability of the Philips Hue Play HDMI box: The reviews of the device on the Philips site are rather mixed. Let’s hope that the criticism points mentioned there have been worked on secretly and especially the WLAN stability has been improved.