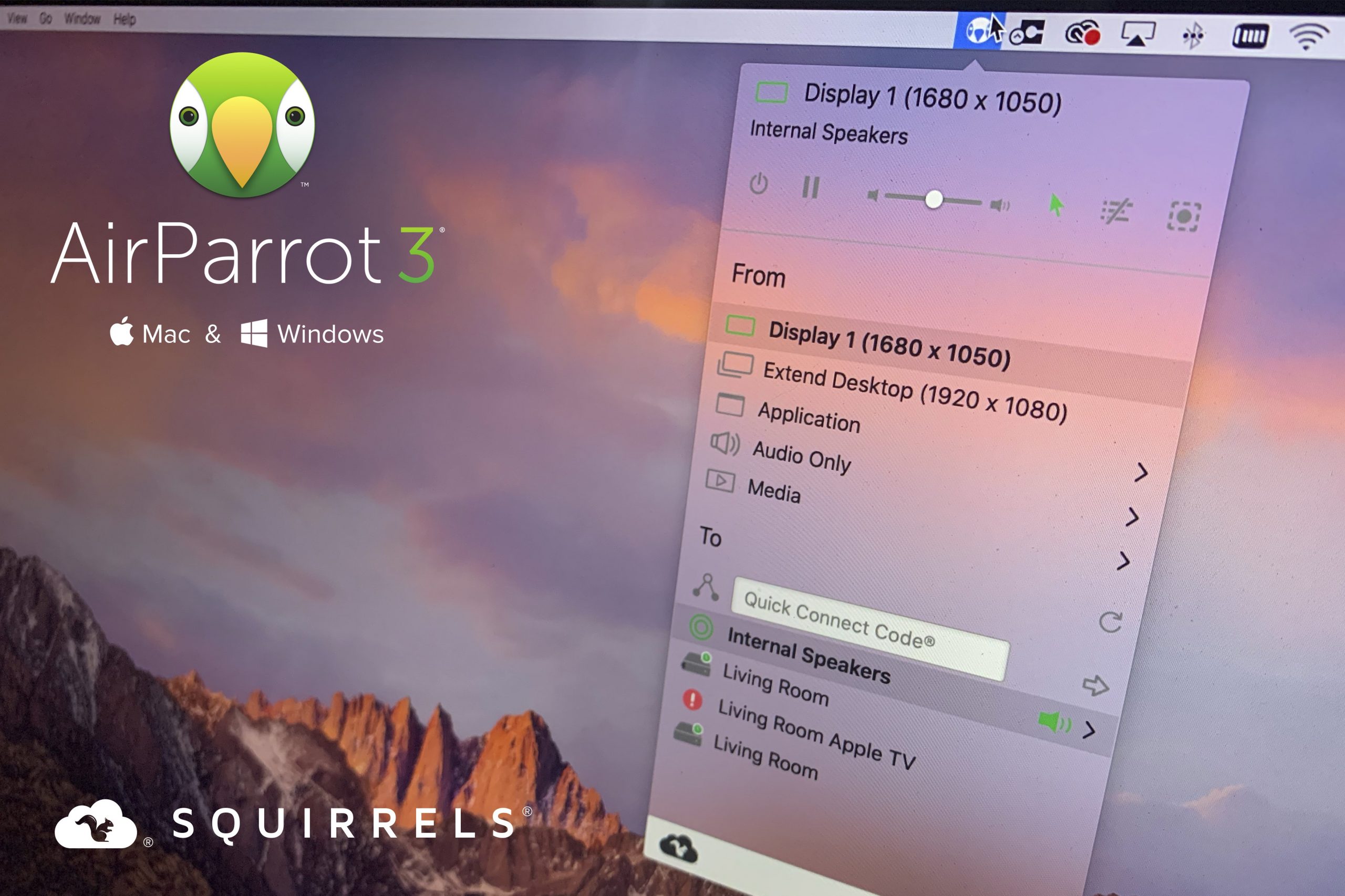 The AirPlay alternative AirParrot lets you stream from Mac to Chromecas and from Windows to HomePod.

AirPlay is very handy when you are only moving within the Apple universe. But what can you do if you want to add more devices to your streaming network? Then AirParrot is a good alternative.

AirParrot has now been released in version 3. The software allows you to stream Windows to Apple devices and also Apple devices to the Chromecast for example. So you can now stream from a Windows computer to the HomePod. 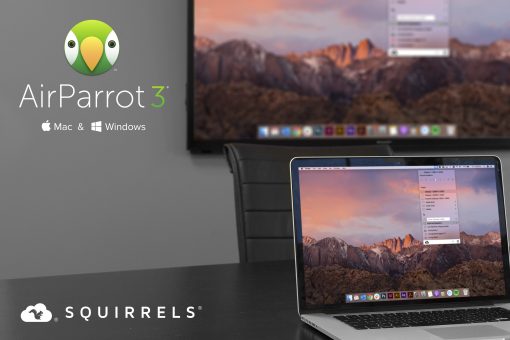 The new version 3 brings more performance. The manufacturer promises to have outsourced many calculations to the GPU so that the processor is only half as heavily loaded – which is very welcome on older computers.

The latency for screen mirroring is said to be only 16 milliseconds. This is excellent at 60 transmitted frames per second. The maximum resolution of streaming content can be up to 4K.

AirParrot 3 is available now and costs less than $20.