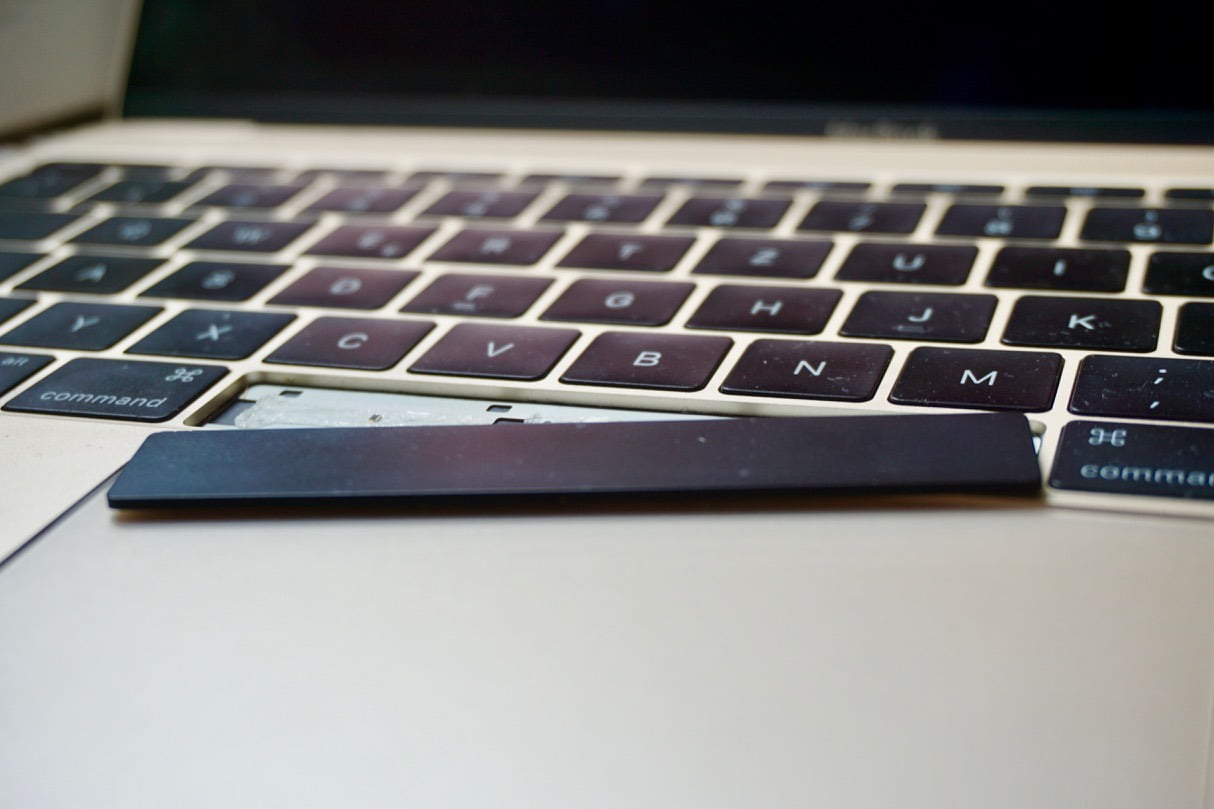 Apple faces a class action lawsuit because of the error-proneness of the butterfly keyboards.

As reported by Reuters, judge Edward Davila in San Jose, California, has denied Apple’s request to drop the charges. The judge is of the opinion that Apple would not offer an “effictive fix” for faulty keyboards. Instead, the same susceptible keyboard would simply be reinstalled. 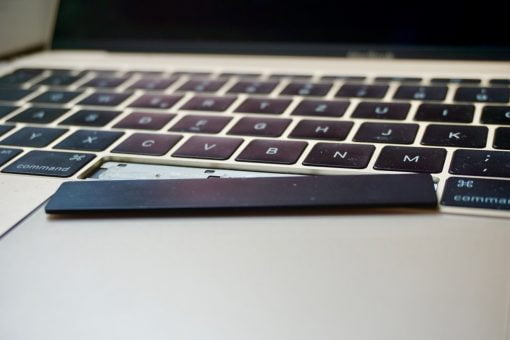 Butterfly keyboards are susceptible to loose space bars, stuck keys and double-entry keys. In rare cases they also melt. Apple has been using butterfly keyboards in different generations since 2015. The current MacBook Pro 16″ model is the first to be equipped with a conventional scissor mechanism due to the ongoing criticism (and is also due to the technical development just our purchase tip).

Apple did not comment on the upcoming process. The case number for the lawyers among you is: MacBook Keyboard Litigation, U.S. District Court, Northern District of California, No. 18-02813.