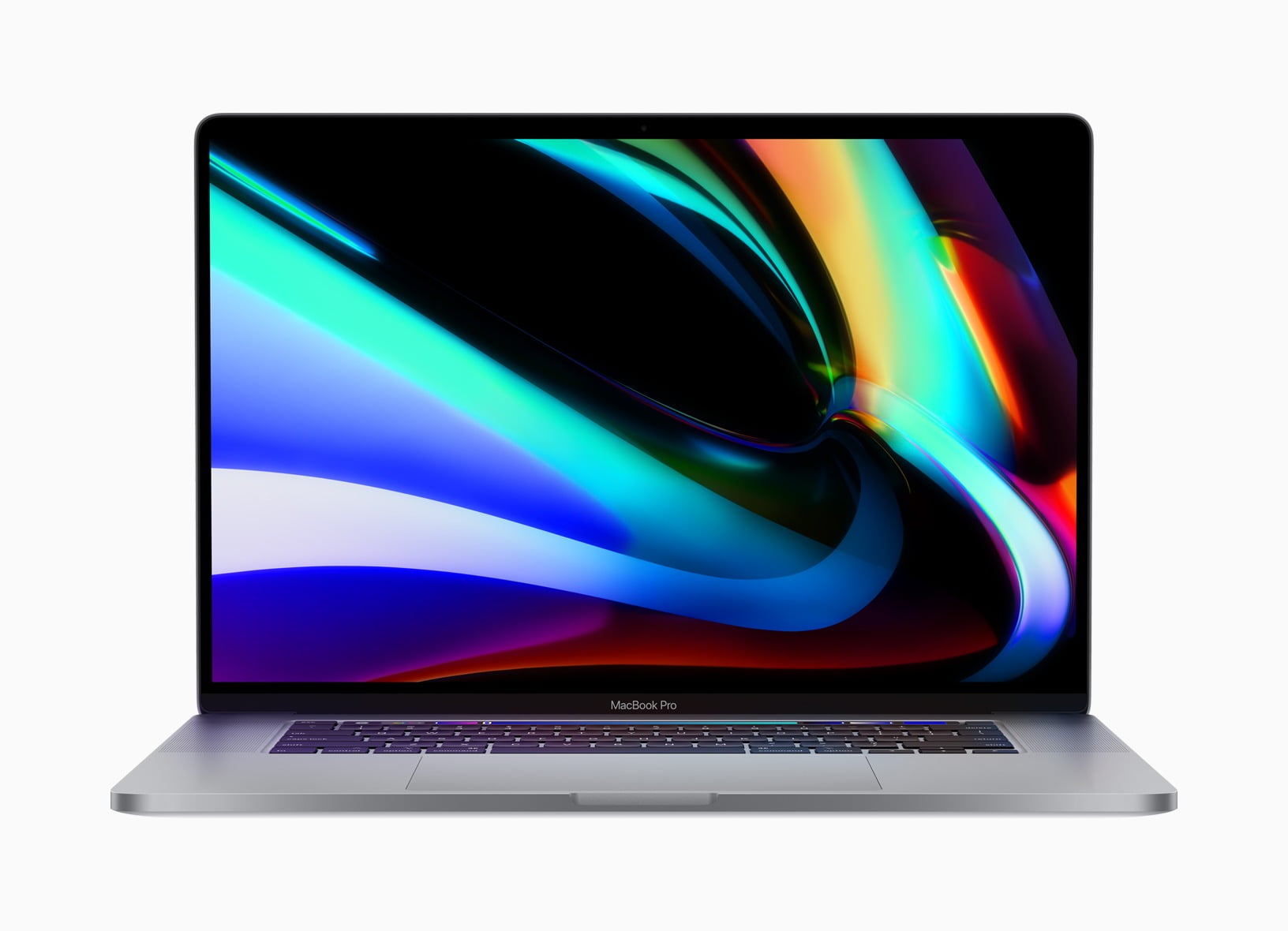 Apple has improved the features of the new 16″ MacBook Pro to such an extent that it is now partly cheaper than a 13″ model and is technically clearly superior to it. 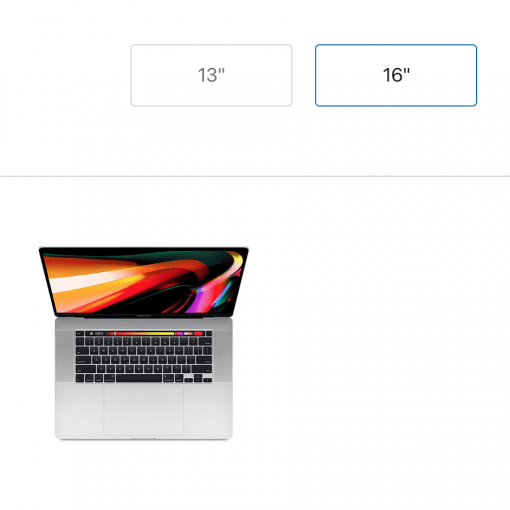 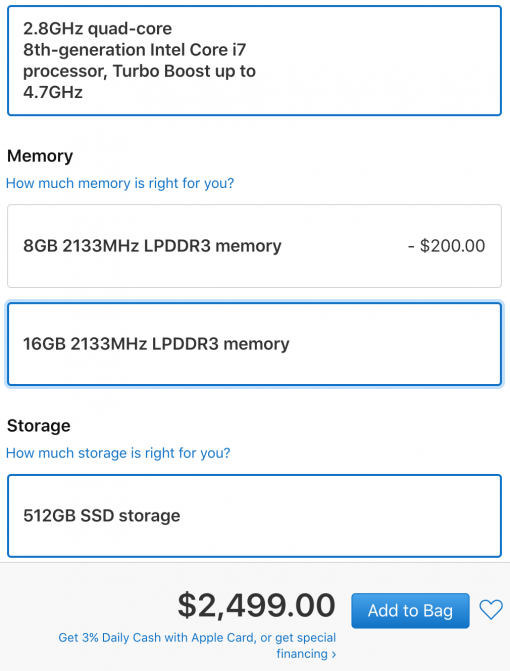 As you can see, the uninvested $100 brings you much better performance in all essential areas. The desire for technology that is one generation ahead forces you to save money. The 16″ model is so much better than the 13″ that it’s worth it even if you don’t choose the more powerful processor of the 13″ and would only pay $2199.

The 13″ models are suddenly no longer up-to-date and no longer attractive in price.

The two hundred dollars more for the mentioned technical improvements are extremely well spent – and don’t even have to if you take a look at our Deals page: Amazon already offers hundred dollars discount on the 16″ model.

So it’s pointless to buy a 13″ model if you configure it for 16 GB RAM and 512 GB SSD – the 16″ is just slightly more expensive and technically superior. Because Apple has equipped the 16″ model better and thus indirectly made it cheaper and in parallel not updated the 13″, the small models are now a poor choice in comparison.

This also applies to a lesser extent to the purchase of a MacBook Air. Even with this 16 GB RAM and a 512 GB SSD it costs almost $1699. The 16″ you may get for 2299. The additional $600 let you skip a whole device class as well as a development generation at the same time. 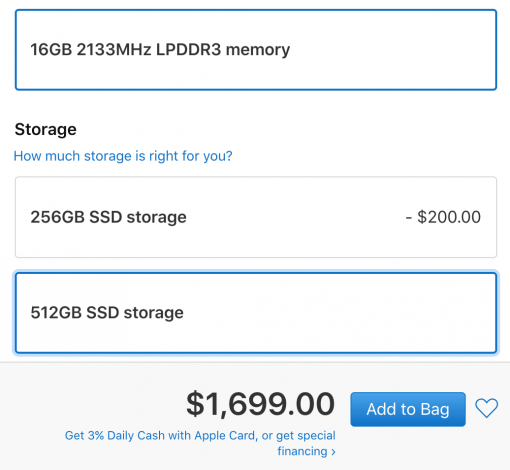 Save in this situation actually a little longer until you have the additional $600 and reach for the clearly more long-lived 16″ MacBook Pro in the basic configuration. For the first time a 16″ model is the most sensible and fairest choice in Apple’s MacBook portfolio – if you’re about to choose RAM, processor or SSD upgrades you can almost skip the 13″ models and make the leap to the 16″ model.