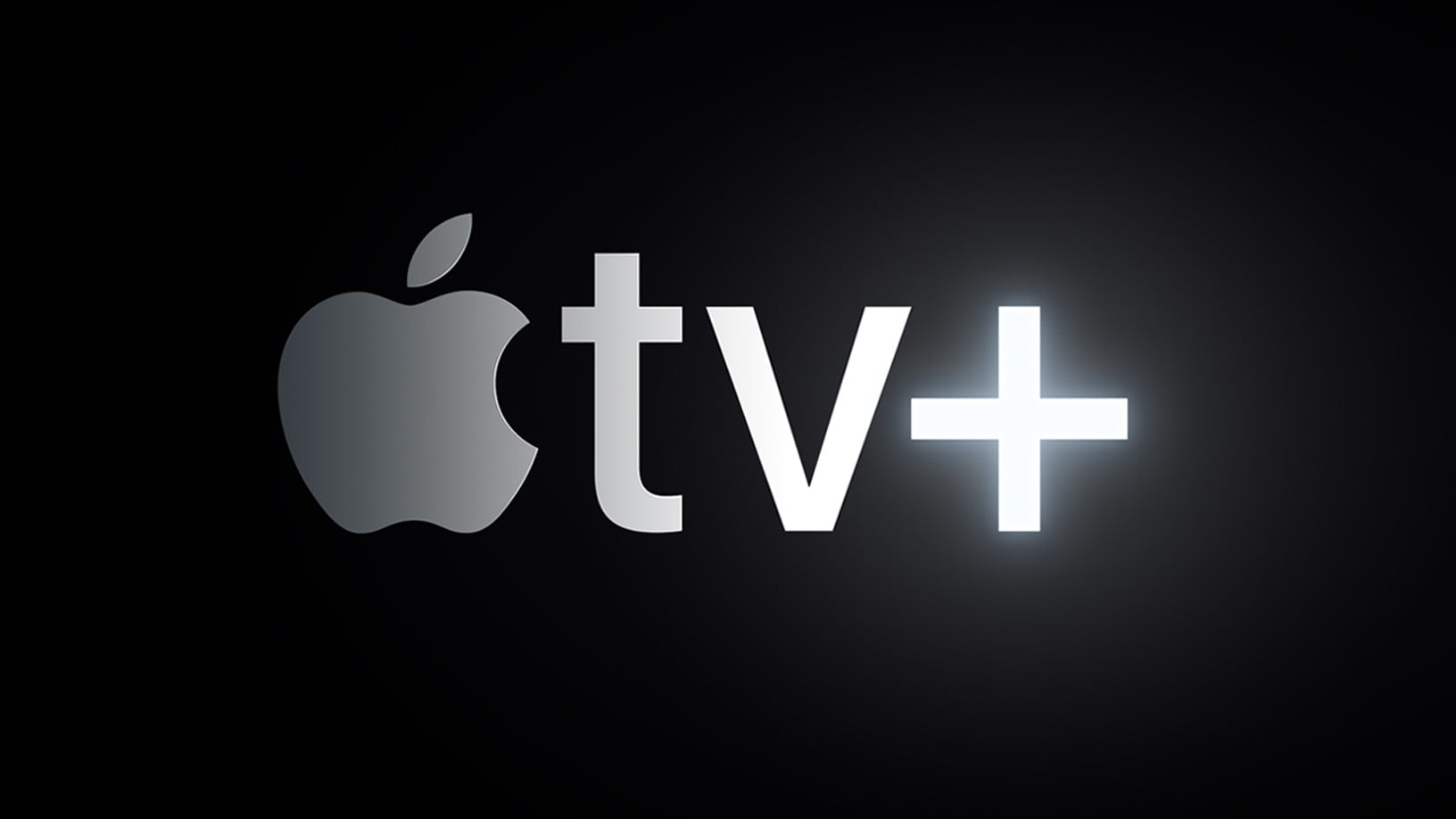 Rasmus Larsen of flatpanelshd has stated that Apple is serious about the quality of its streaming service. 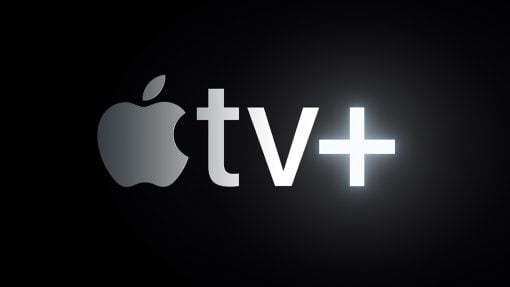 Across various already available content Rasmus has looked at the data rates and they are very high: they are at 4K resolution at about half of a UHD Blu Ray. We’re talking about about 30 Mbit/s on average and about 40 Mbit/s at maximum. This is significantly more than Netflix and Amazon, for example, which have an average of 15-20 Mbps. The quality should therefore be significantly better.

Especially for quality-conscious viewers this should be a real feast for the eyes. We already had content that was so compressed that one could see artefacts in dark scenes, for example. Also a normal HD Blu Ray with its high bitrate sometimes looked better than streamed 4K content.

One could say Apple introduces “lossless” for video streaming, similar to the audio world. Of course it is still lossy in this case, but the fact that you send half the bandwidth of a UHD Blu Ray over the net is already remarkable and should also be clear to see for users who have not noticed this yet.