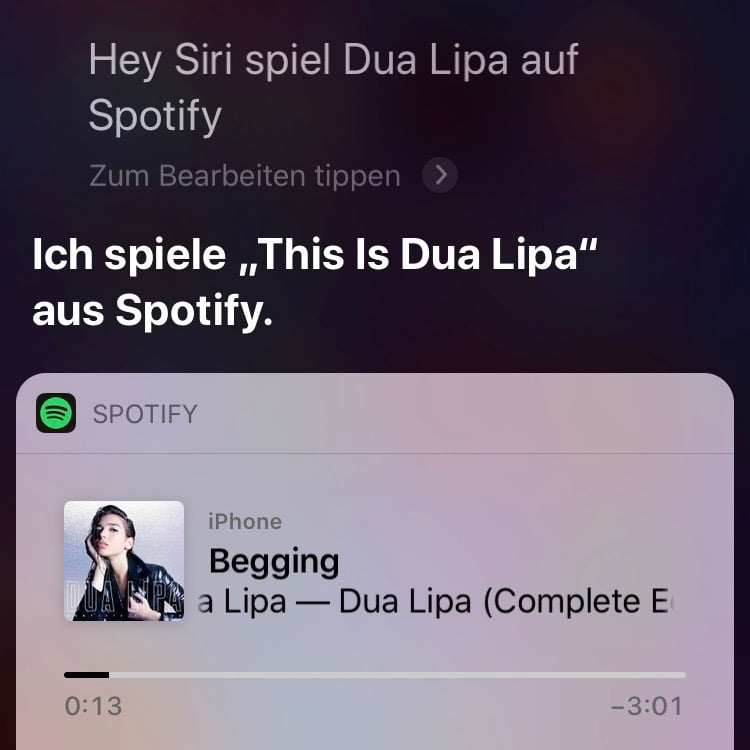 The latest version of Spotify for iOS comes with a nice extension: voice control via Siri. 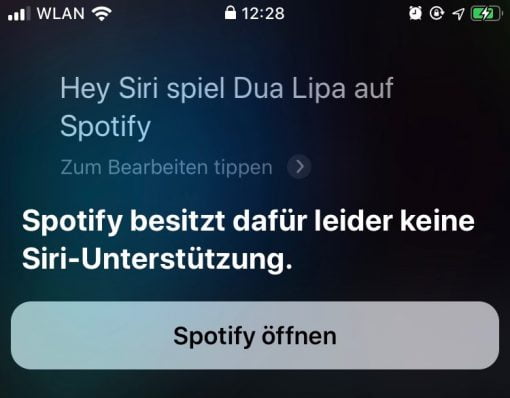 Previously, Siri had refused to work with Spotify when she was asked to control the music app. 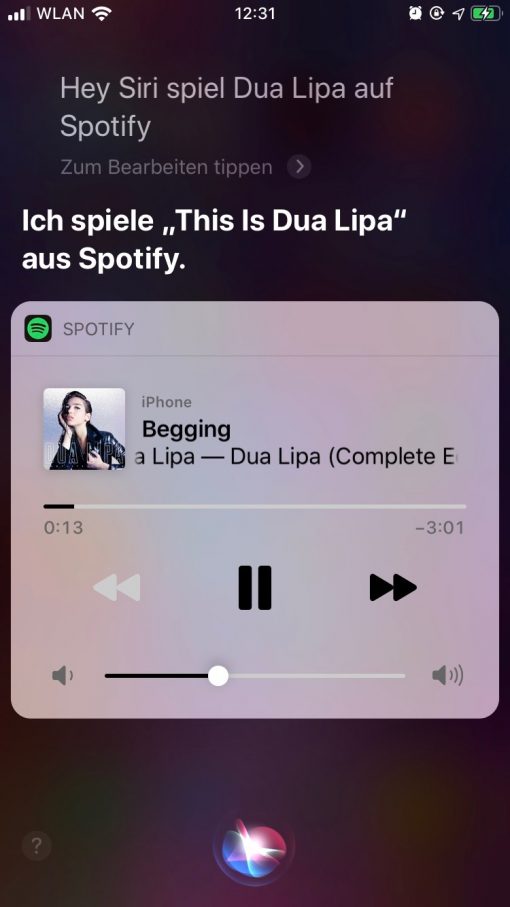 The latest update of Spotify now brings this feature with it. You can simply hand over your music wish to Siri and Siri starts Spotify with the desired track. If you use the internal iPhone loudspeakers for playback, “Hey Siri” is as good as dead because she just doesn’t listen anymore, but with external headphones you should get around this problem.

Voice control for music apps is one of the best applications for voice control we find. The advantage is simply that you can choose exactly the one you want from millions of songs. It’s nice that Spotify can also benefit from this convenience function.

10 Dec 2019
We use cookies to ensure that we give you the best experience on our website. If you continue to use this site we will assume that you are happy with it.Yes, I support you guys!No thank you.