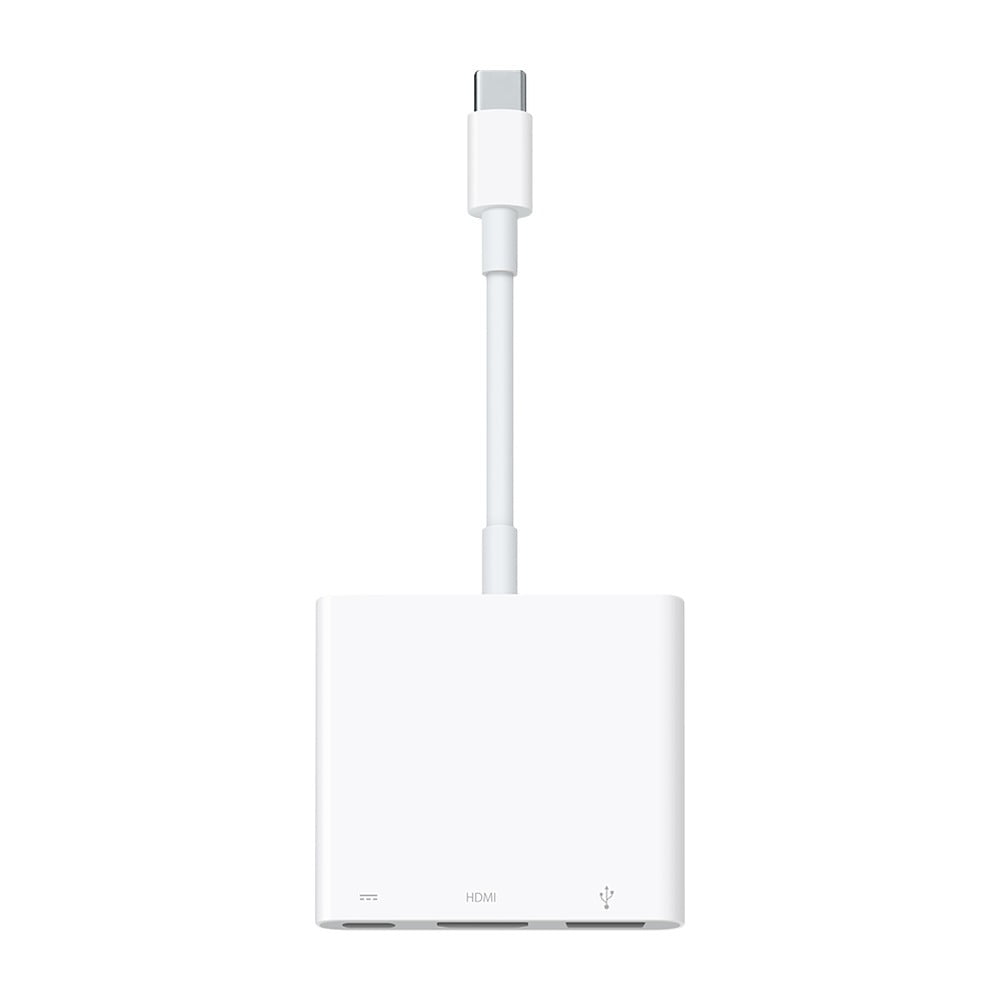 Apple has updated the multiport adapter, which translates from USB-C to other ports. 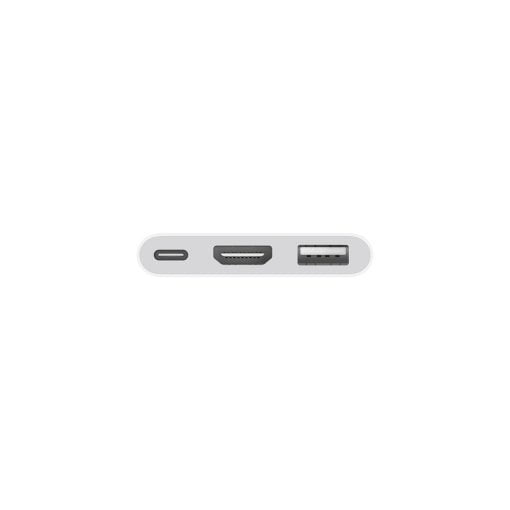 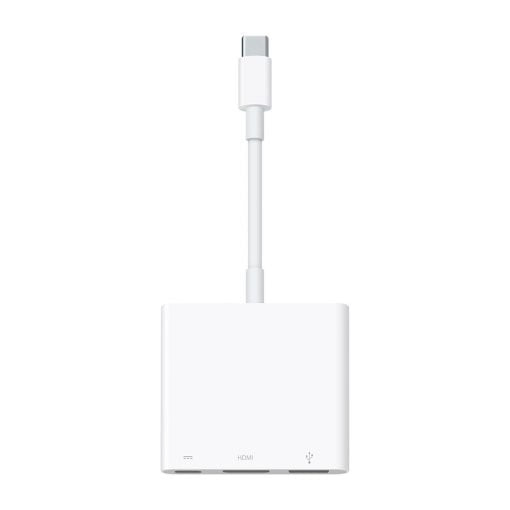 There is one USB-C port, one USB-A and one HDMI. The HDMI port has now been adapted to support 4K resolutions at 60 Hz when connected to a device that supports the HDMI 2.0 standard.

4K with only 30 Hz are possible via HDMI with the following models:

The new MacBook Air is not even mentioned. It should output a lower resolution with the adapter, but why it shouldn’t even be able to output 4K at 30 Hz remains questionable.