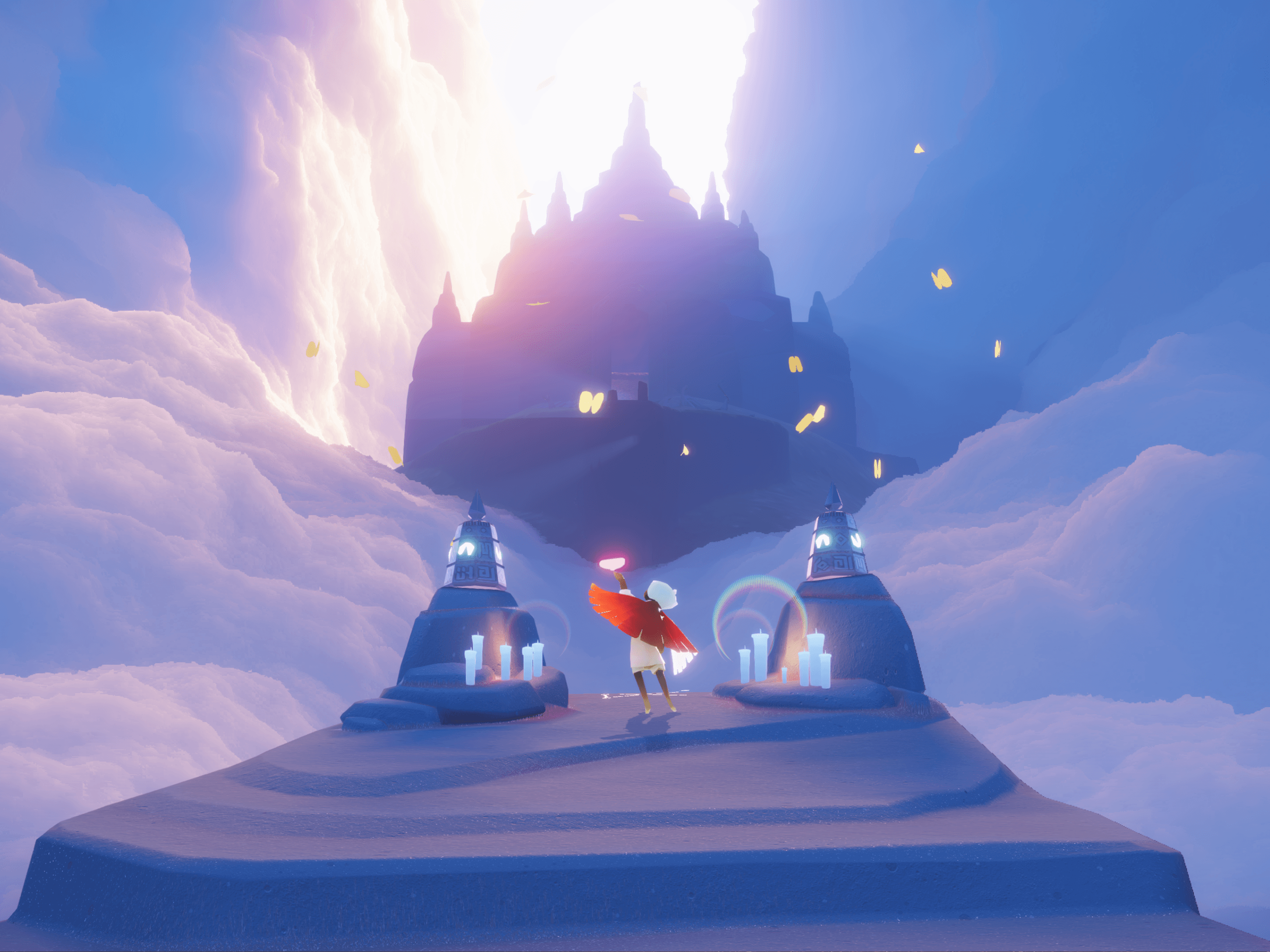 We can recommend Sky: Children of the Light to anyone who has ever looked for the opposite of a shooter game. 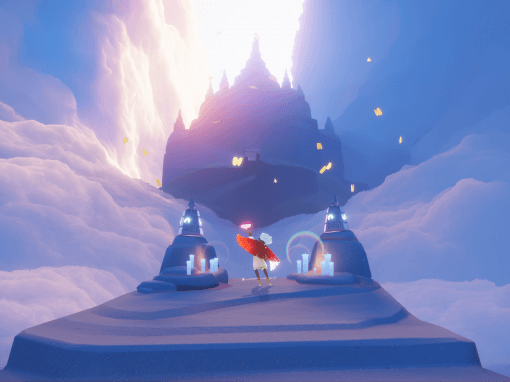 Instead of making your voice heard by force and killing a lot of people, you can also make a game completely different: peaceful and designed for cooperation. Anyone who thinks naively now that would be boring is mistaken. The game is very emotional, makes you happy and builds a bridge to reality by exploring the worlds together with other players.

Welcome To Sky: A Traveler's Guide

Although it seems to run under the radar, it’s just the thing for many who might be bored with the usual mobile games. In the App Store it scores almost only 5-star ratings. It seems to work its way right into the hearts of the players. And we can confirm the same after a short game: you feel right at home in the world and it’s fun to trudge through the world with your character. 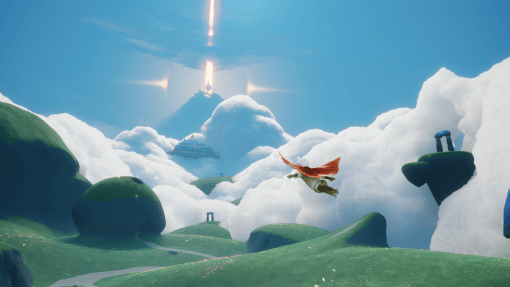 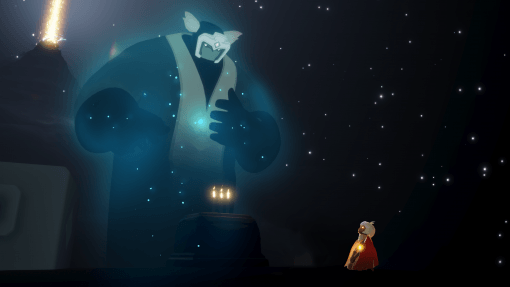 The game is free to play, but you can buy in-app-stuff as usual. But you are adults and know how to handle your money and are willing to pay for the long development. Sky: Children of the Light is worth more than the average for you to download, at least on a trial basis.