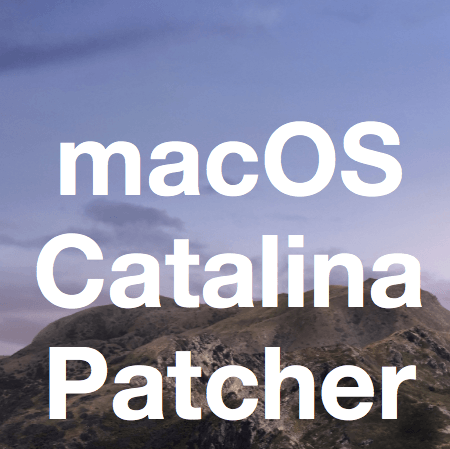 If you want to combine an old Mac with a new macOS, you have to do some tricks. The macOS Catalina Patcher helps.

As you may know, it is already possible to install macOS 10.14 Mojave on old Macs that Apple no longer supports. The programmer dosdude1 has developed a small program that patches an existing new macOS so that it runs on old computers – and that absolutely stable.

For the Catalina Patcher there is now another limitation: The app photos and maps don’t work if the Mac has a non-metal graphics card – which is the case for most older computers. But if you can do without maps (you only use them on your iPhone anyway, right?) and photos, you can also install the upcoming macOS 10.15 on eleven year old computers.