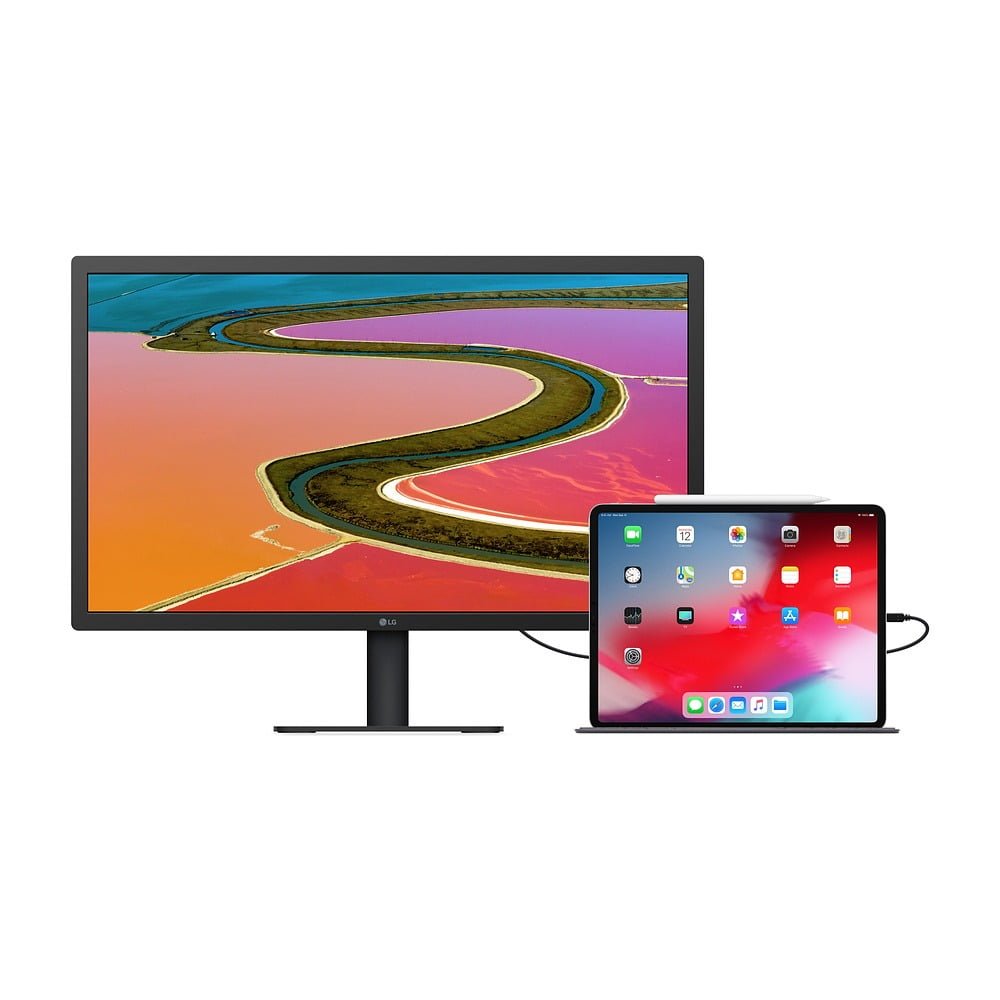 Apple and LG have replaced the well-known 4K UltraFine monitor with a new model. This is compatible with more devices, but has some limitations. 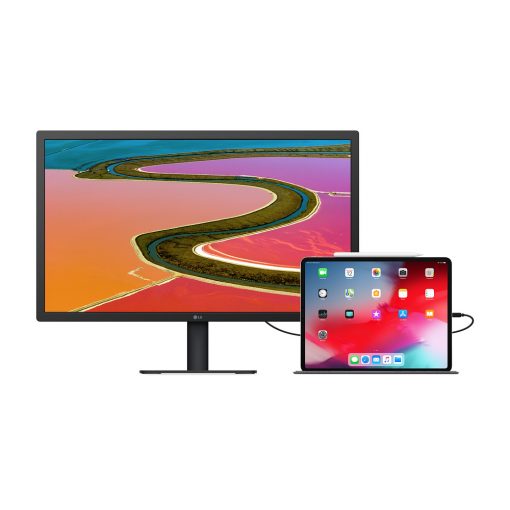 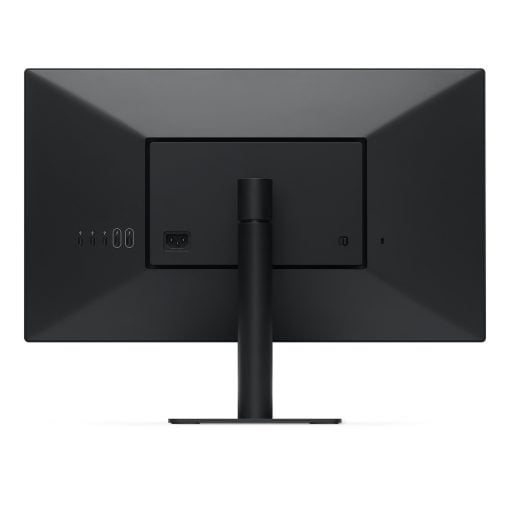 The model is connected to the Mac via Thunderbolt 3 and now offers – besides three USB-C downports – another Thunderbolt 3 port to connect further devices, for example another monitor. This is very practical. Furthermore, connected devices are charged with up to 85 watts.

The compatibility to other devices is interesting. The old 4K model only understood USB-C, the 5K only Thunderbolt 3. The new 23,7″ model can do both. That means it is a Thunderbolt 3 monitor and runs on Macs equipped with it, but it can also be connected to Macs that only support USB-C, like the 12″ MacBook (with restrictions in the refresh rate to 48 Hz even the 2015 model). So the monitor seems to be able to connect via either Thunderbolt 3 Standard or USB-C Standard. As a result, the monitor can also be connected to an iPad Pro that offers a USB-C output. In the operating scenario, the second Thunderbolt 3 port should then logically be without function. 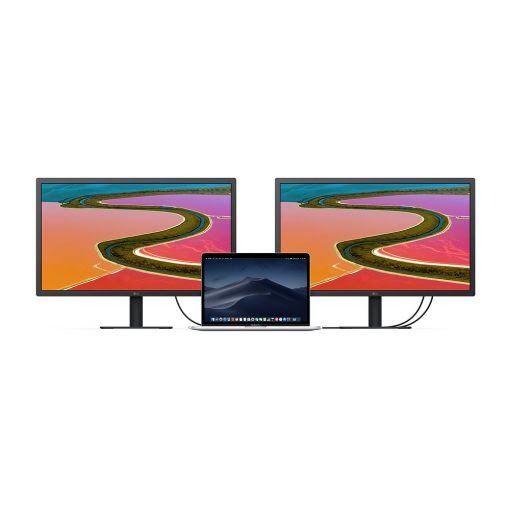 Somewhat unclear is still the fact, whether the monitor via Thunderbolt 3 to Thunderbolt 2 adapter delivers one hundred percent performance. The 5K predecessor model can be connected to older Macs with Thunderbolt 2. It then only runs with 4K resolution (the bandwidth doesn’t allow more), but at least with 60 Hz. With the new LG Ultrafine 4K 23.7″ model, Apple states in the corresponding support document that this solution is also possible, but the frame rate drops to 30 Hz. Why this should be so or whether this is an error in the specifications, we could not determine so far. Neither Apple nor LG were able to give any information about it by phone. There are also no details in the official user manual.

The monitor has been optimized for maximum compatibility

It seems that Apple and LG have eliminated many criticisms (apart from the somewhat boring design). So you finally get a second Thunderbolt 3 port for daisy chaining, the resolution is 4K and the size about 24″ is good for the average user. 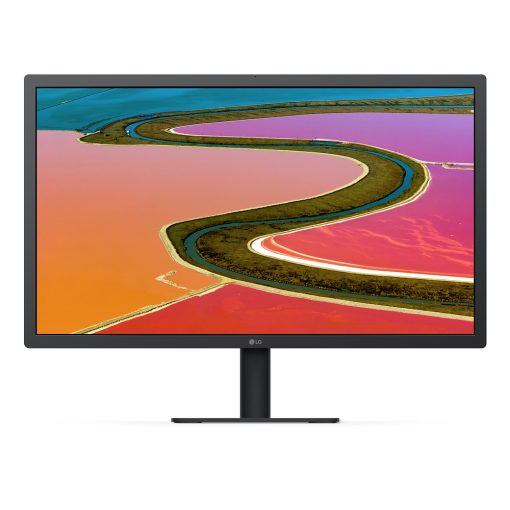 Above all, it’s great that the monitor understands Thunderbolt and USB-C signals. If the monitor would now also run on Thunderbolt 2 Macs via an adapter with 60 Hz, Apple would offer a monitor that would finally be compatible with all offered devices: from the iPad to the (still) current Mac Pro.