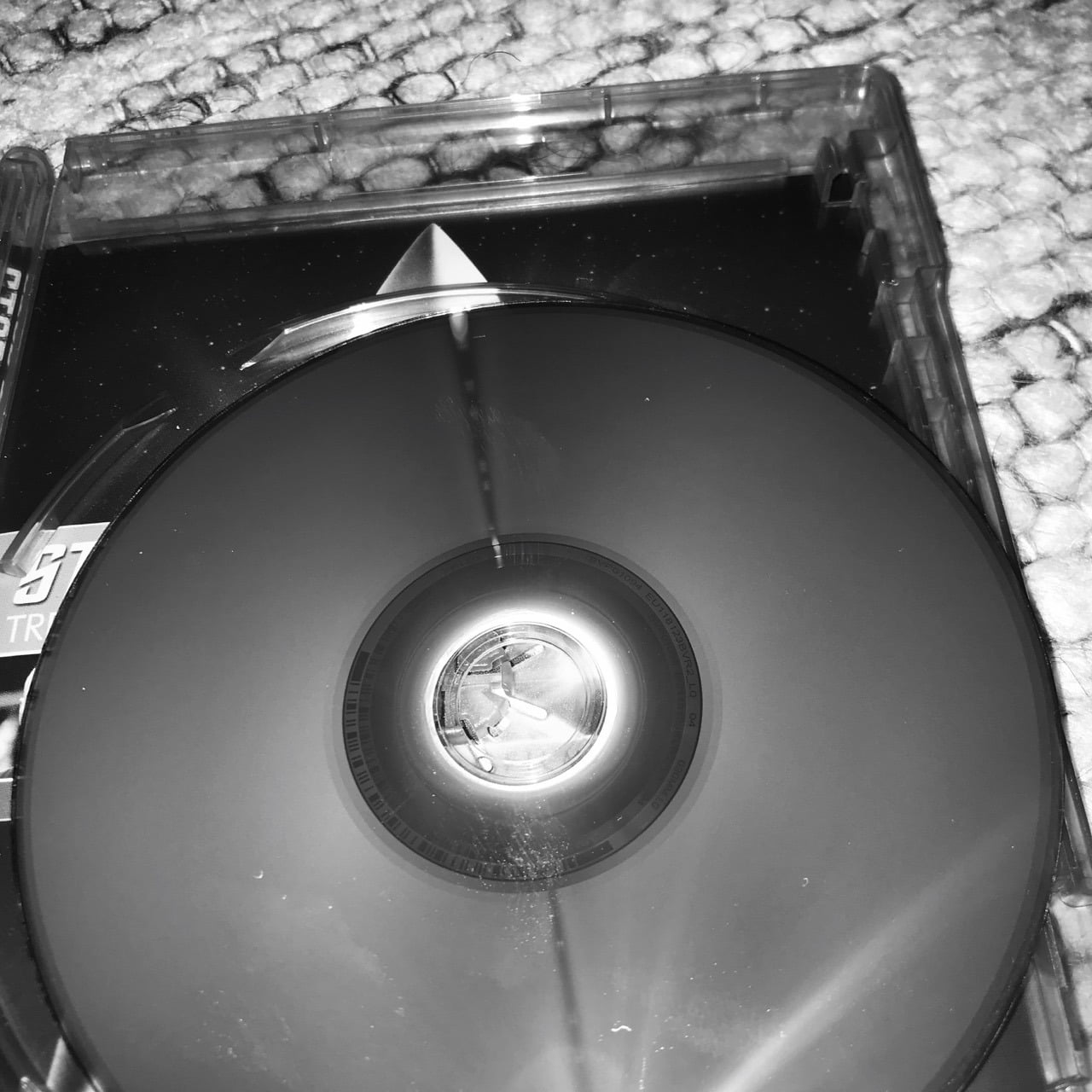 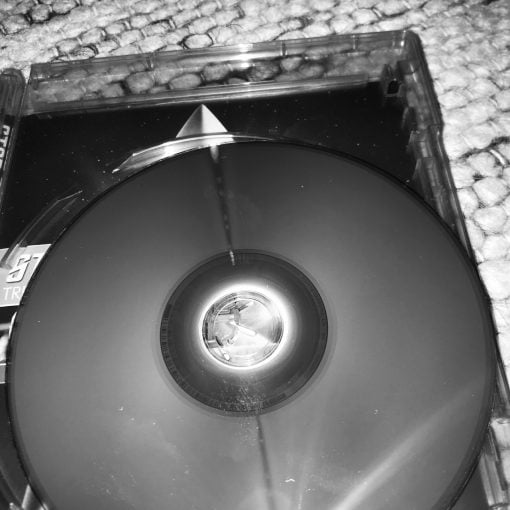 We tell you one thing: The situation is complex. Here we show you some important points to consider when making a purchase. This is very different for each production. It should be noted that the iTunes Store is sometimes being used by content producers as a marketplace for the presentation of their products. The offer is by far not complete – remember that not only Apple is responsible for the offers, but the producers of the content decide how they want to offer what.

Let’s start with some classics. First: Columbo. If you like the series, you want it in excellent quality, which shouldn’t be a problem nowadays. But you thought wrong: On iTunes there is only the 1st and 2nd season. Cheap, but only in SD. The whole series is only available on DVD, there with all audio tracks if you are in a not English speaking country. HD is available on Blu-Ray, but you have to import it from Japan (then only with Japanese and English soundtrack). A nice first example of how absurd the distribution of content is handled. By the way: in Germany Columbo runs sometimes on public channels, then in HD.

Columbo on Blu-Ray from Japan only.

You want ’80s? Then have a look at Miami Vice: here more or less a cartooniche as well. In Germany you can buy it on iTunes as a season, but you only get ten episodes. There’s more in English, but all episodes must be purchased separately, also only in SD. Also here the series is not complete, i.e. in principle you can’t buy it on iTunes at all. Costs for the complete season on DVD: $32 Euro, on (imported) Blu-Ray about $43.

Miami Vice only as advertising in the iTunes Store?

The biggest disadvantage of the iTunes Store is that many well-known productions are not offered with multiple audio tracks. So if you buy a season in German, there is only the German soundtrack. If you buy it in English, only in English. If you buy it in English with a German subtitle, you have the latter configuration. So you very much, if you want to have a series in German and in the original sound, you have to buy it twice completely. And yes, the subtitled version goes a third time extra. So the normal features of the DVD are split into three separate products by the rights owners. This may also apply to your country.

On many series, only one voice track.

This can be seen in the iTunes Store by the fact that under “Details” simply nothing is specified at all. You have to pay attention to the name: if the description under the picture says “Staffel” you get the German soundtrack, if the picture says “Season” you get the English soundtrack. With Game of Thrones, for example, this is the case. There are no subtitles at all. So if you want to have Game of Thrones in German and English you pay for season 1-7 at iTunes nearly $260, for the Blu-Rays only $120 are due, and there are subtitles. If you just want English, this is no problem obviously.

Some things don’t even exist.

The situation is even clearer with Monk: The complete relay in German and English costs in SD scarcely $140, the DVD box not even $37 euro. Interestingly, the DVD Box costs nearly the same in the USA as on iTunes with $70. “The Shawshank Redemption”, the IMDB’s best film in the world (yes, a matter of taste) is not available on iTunes with the original track in non English speaking countries. The series “King of Queens” not at all.

iTunes pays off for film freaks with 4K productions

Although the copyright holders don’t make some of the content available in iTunes, those who do are full of it. For example you can buy Taxi Driver, The Revenant, Blade Runner, some James Bond movies etc. in the original at iTunes in 4K resolution. These also don’t cost more than the HD versions and you save a 4K Blu-Ray player if you already have a normal one. Altogether iTunes lists just 100 movies in 4K. But beware: the 4K can not be played on the Mac but only via the Apple TV 4K and on new TVs with AirPlay 2 support.

4K is brilliant and a reason for iTunes.

So if you buy a current TV, watch out for this feature. If you want to upgrade to 4K, an Apple TV 4K costs only slightly more than a 4K Blu-Ray player.

For high quality mainstream productions, which are available in extremely high resolution (and usually all audio tracks and subtitles), iTunes is worthwhile in any case.

As mentioned at the beginning, the situation is complex. So here are our tips:

It depends very much on what the copyright holders make available to Apple. If it is about first-class offers with high resolution and at least also the original soundtrack, you can use iTunes. Only those who really value the even better (4K) Blu-Ray quality have to buy the disc.

With series it’s different: the optical data carriers are sometimes the better choice when it comes to completeness and price.

Last but not least, movie fans have to find classics like Columbo or Malcolm in the middle somewhere on the free market: the legal situation is so confused that you have to bring some American productions to your country via Japan. But that also makes buying a film a little more interesting.

macOS: How to write and format NFTS?