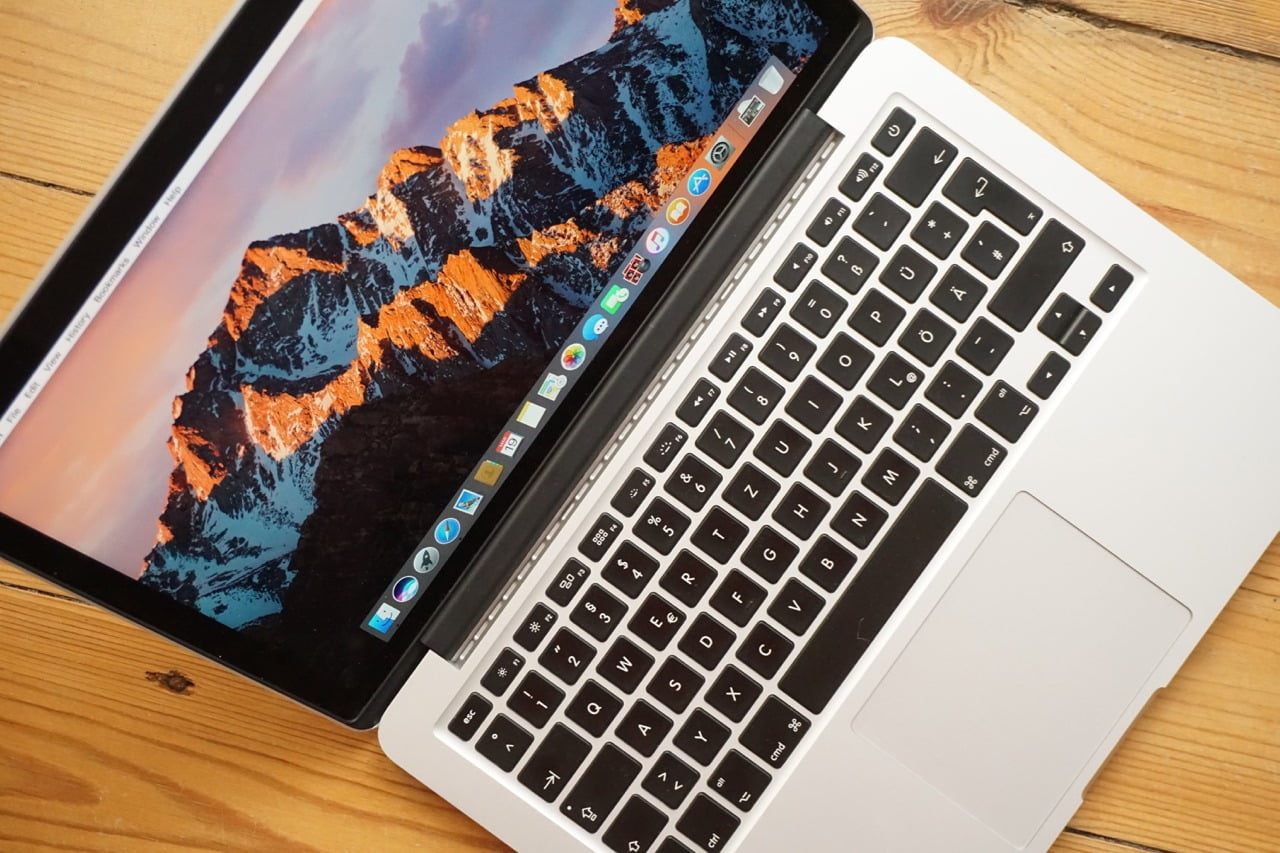 Together with the update to macOS 10.14.4 there were also security updates for 10.12 Sierra and 10.13 High Sierra. This has now been released again.

In the support documents Apple states that some security improvements were forgotten during the first release. The current builds for the current versions are now:

So if you have already updated your Sierra or High Sierra, you have to do it again now. Our first update even went wrong, but the workaround was very easy as we show you here. If you’re not sure which build version you’re running, just go to Apple > About this Mac and click on the macOS version, then the build number will be displayed.

For 10.14.4 there is no second release, everything was fine.