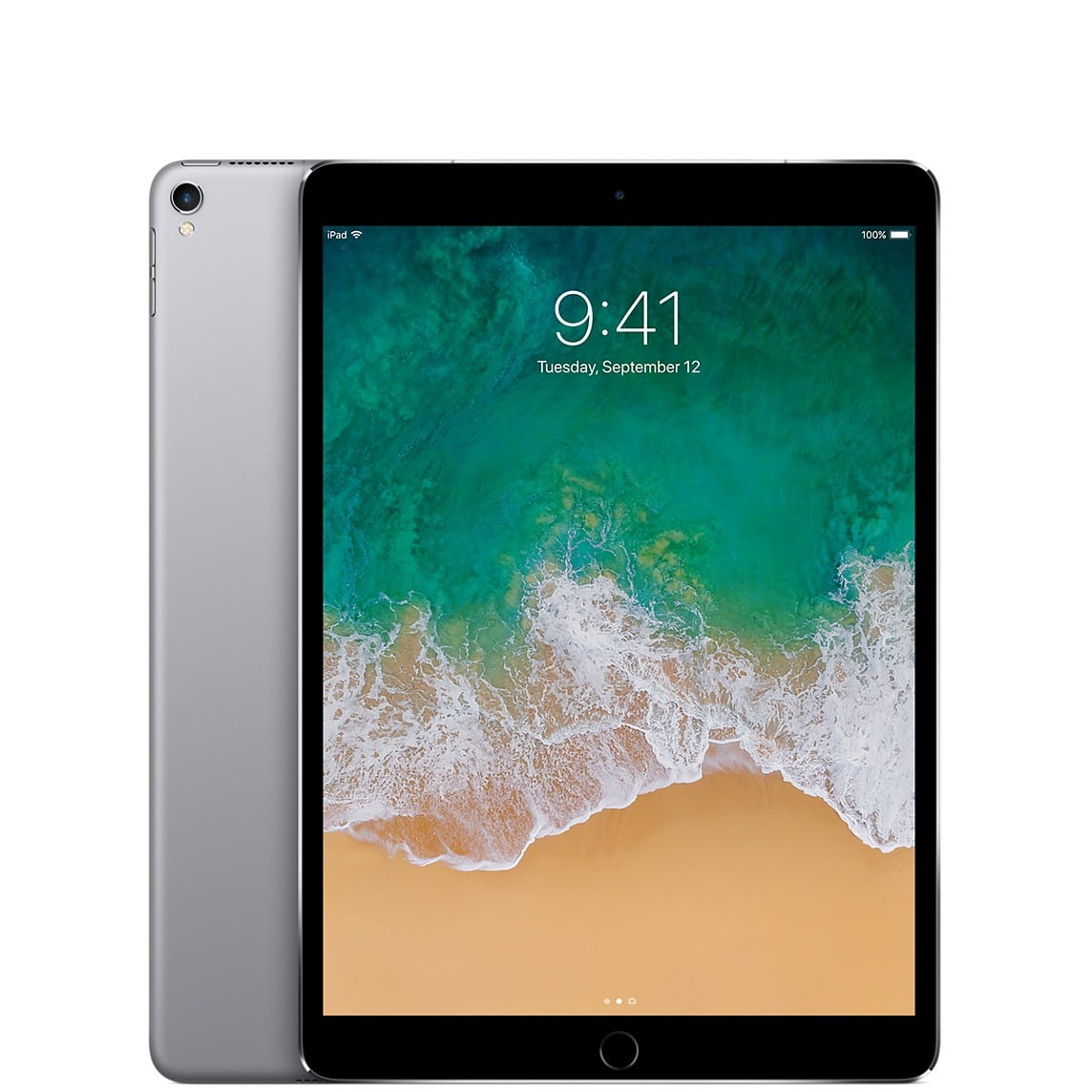 With the introduction of the new iPad Air in 10.5″ Apple has made the old iPad Pro 2017 obsolete. This is now frequently on offer. Is the purchase still a good choice? 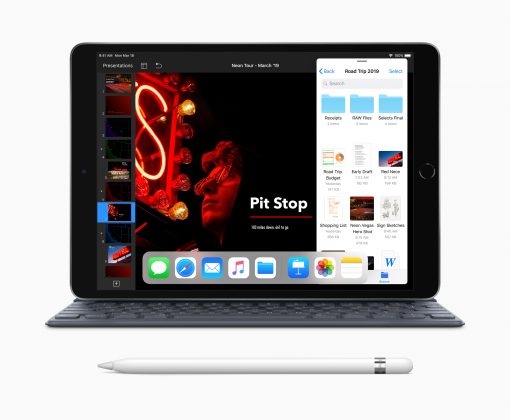 So the question arises: if I want a 10.5″ device, which one do I buy and why? We will now show you the technical details from which you can make your decision.

Apple is installing the A12 chip in the new iPad Air as well as in the new iPad mini and iPhone Xs and Xr. This chip is extremely fast and also has a hardware area called “Neural Engine”, which is necessary for machine learning. The A10X chip can’t do that, but it’s not really slow either. It’s also not to be confused with the A10 chip from the iPhone 7 or the current iPad (without name suffix). The A10X has six cores and is 30% faster than the A10. It also offers 40% fast graphics performance than the A10 without X.

This differentiation also applies to the iPad Air: Apple doesn’t use the A12X variant like in the new iPad Pro without home button, but the A12 variant from the iPhones. The difference is six cores vs. eight cores. In the multi-core benchmark this means that the A10X is about 9300 points closer to the A12 with about 11000 points than the A12X with about 18000 points. So compare A10X vs A12 and not A10X vs A12X, that’s a completely different playground. The A10X is still on par of the metal performance for graphics, too..

To make a long story short: the iPad Pro is by no means slow. Only if you really need the 2000 points more you have to grab the A12. But the fastest computing power is only available with the A12X. Should this not be so important for you, perhaps upcoming criteria are.

The RAM equipment in iPhones and iPads increases over time from low capacities in the early days to a 1 GB, then 2, 3 and 4 GB in current and professional devices.

Currently Apple equips the non-Pro iPads with 3 GB RAM. Older devices that you get used only offer 2 GB. Exception: the iPad Pro with the 10.5″ display (and of course the bigger one). These models offer 4 GB! Why this is important? In a few years Apple will again not provide some models with the latest iOS or iPadOS software, and the decision criterion will probably be (as it is already the case with the step to iPadOS) the RAM size. If you now have an iPad with a lot of RAM, you are on the safer side – not to mention that everyday use with more RAM is also a bit more snappier.

So in this case, yeah: older is better.

Both iPad models have a display of the same size, resolution (2225 x 1668 pixels) and support TrueTone. The difference lies in the offered refresh rate: the iPad Pro updates the picture 120 times per second, while the new iPad Air only updates at 60 Hz, i.e. 60 times per second.

Animations and movements simply look better on the iPad Pro. The higher rate of frame repetitions simply makes for a smoother display during movements – it’s not for nothing that it was invented. So if you want to have less emphasis on pure computing power, but very smooth movements when scrolling through your favourite website, you already have an essential distinguishing feature at hand.

That was one of the big improvements when Apple developed the iPad Pro series: four speakers. The advantage is that the stereo effect is also possible when the iPad is held horizontally or placed upright, such as when looking at Netflix. Then you have left and right speakers in the situation where stereo sound is most important.

With the iPad Pro you get stereo sound also in landscape mode.

The new iPad Air, on the other hand, only comes with two speakers that radiate downwards. If you hold it horizontally, the sound comes from only one side. So if you tend to use your iPad for media consumption and value good sound, the old iPad Pro is the better choice.

If you have a lot of data with you and need a lot of storage space, the iPad Pro from 2017 has a larger maximum memory capacity: 512 GB can be accommodated here. With the iPad Air from 2019, only a maximum of 265 GB is possible. Of course, both also have the option of 64 GB.

Two small differences should also not go unmentioned: The newer iPad has Bluetooth 5.0 instead of 4.2 and also the LTE speed is slightly higher under optimal conditions.

In order to be able to produce the new favorable price with the Air Pad also at the camera was saved: so there is a simple 8 megapixel camera without everything.

The 2017 iPad Pro, on the other hand, offers us 12 megapixels, a flash and optical image stabilization. So anyone who takes pictures more often, even for eBay classified ads, will have much more from the iPad Pro. 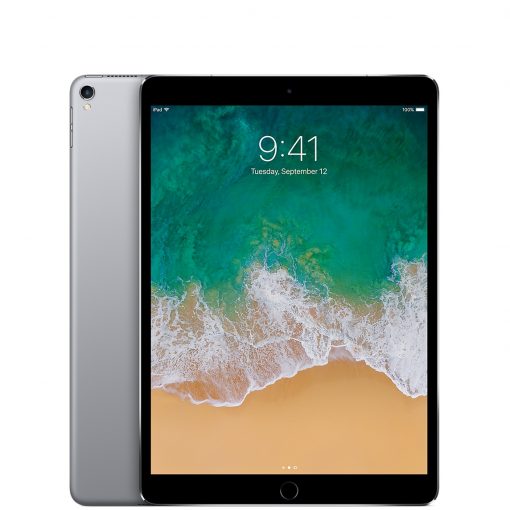 The remaining data is more or less the same for both devices: size and weight are almost identical, you can connect old-fashioned headphones to both, they have a home button with touch ID and there is about ten hours of battery life. The charging is still done via Lightning, Apple has only changed over the new Pro models from USB-C.

A bit of luxury vs. a bit of money and computing power

As you can see, the iPad Pro has so many advantages. The disadvantage is that the Bluetooth version is a bit behind (even MacBook Pros are delivered with this version) and the computing power is a bit (but not much) lower than with the new Air. So if you are comfortable with buying a device from 2017 and paying only a small surcharge (or with a little waiting maybe even a little less) to the iPad Air 2019, you will get a very round iPad Pro with some comfort features that have been omitted from the new Air for price reasons. Don’t get it wrong: Apple has made savings at the right end, but if the prices of the two models is close together, all listed extras of the 2017 Pros are very nice to have.