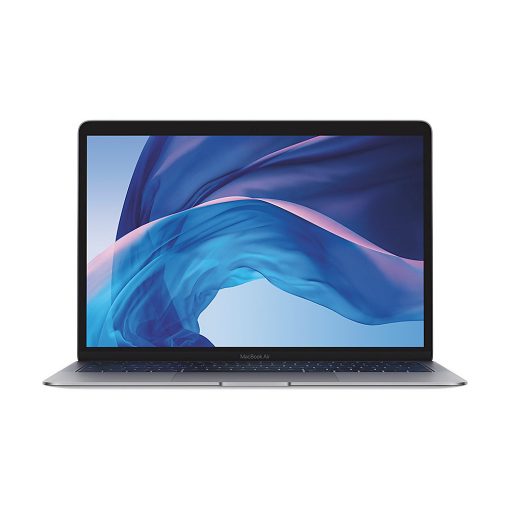 There are growing signs that Apple is switching from Intel to ARM processor architecture in Macs. 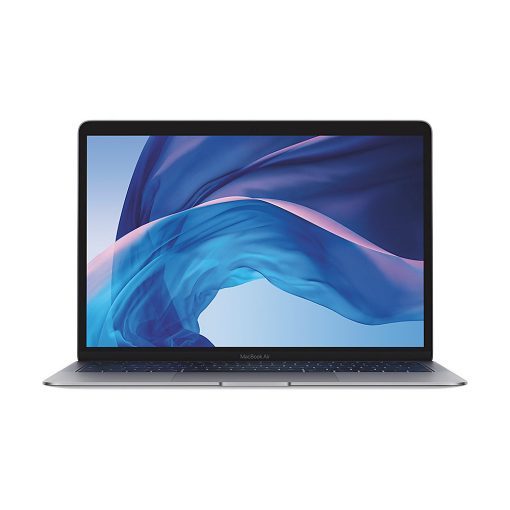 As Bloomberg and also Axios report, Apple’s way is already marked and around the year 2020 the Mac computers are supposed to change with the other chip architecture. This would make sense for everyone: after all, the company mainly sells iPhones and iPads, and they rely on ARM processors. Only the Macs are still running on Intel CPUs. So the development costs for the computer chips developed in-house can also be shared with Macs.

What is the difference between ARM and Intel Chips?

What are the differences between ARM and x86 processors in everyday life?

Since the ARM processors require smaller step instructions, they get by with fewer transistors at the same time, because the commands are simpler. This also reduces power consumption, which is why they are found in many mobile devices. Apple’s A* chips in iPhones and iPads are also ARM models. x86 processors can handle complex commands, but they need more power, so they’re mostly found in larger devices.

You could say ARM chips were slow and power efficient in the beginning, x86 chips fast and energy hungry. In recent years ARM CPUs have become faster and faster: the latest generation in Apple’s mobile devices has overtaken some Intel CPUs – yet they have remained extremely economical. Intel has meanwhile made the x86 chips more economical and tried to push them to the level of ARM design.

ARM chips in all Apple devices.

Apple now thinks the time has come to change to a different CPU architechture since the ARM chips are energy-saving and in terms of computing power on par with x86 models if not superior. This is of course very interesting for MacBooks, as the battery life can increase further. In addition, one processor architecture can be used in iDevices and Macs, which in turn simplifies software development for both systems.

The conversion to ARM should not be so complicated: macOS and iOS are already based on the same base. And if you ever have to run Windows on your Mac, don’t worry: an ARM version of Windows 10 already exists.