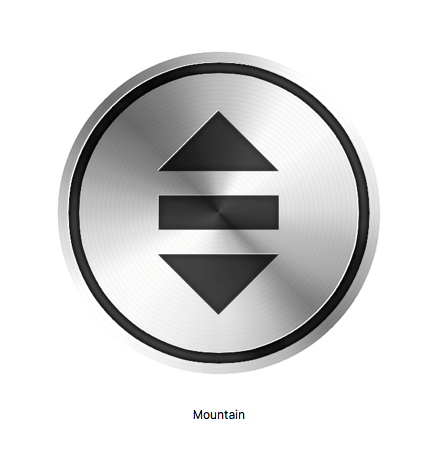 If you constantly have to eject several external drives, for example because they are attached to a dock, you want this to be done with a single click. And that’s exactly what you can do!

All we need is a small tool cakked Mountain, which nests in the menu bar and lists all connected drives. So you can either access the drive directly or eject it with the eject icon. The practical thing is that the drives are sorted according to groups (which you can also customize according to your wishes) and that all the drives collected there are ejected with a click on the group eject button. This finally saves you from having to eject each drive individually! Super. 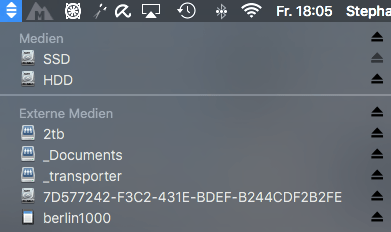 But it gets even better: You can also automate, e.g. set that when your Mac goes into standby, drives will be ejected and reconnected when you wake up. If there are apps that prevent a media from ejecting (we’ve all probably already been annoyed about that), Mountain can display them so you can close them directly.

“Shut up and take my money!”

So: if you have more than one external drive connected, which have to be constantly connected and ejected, this little tool is a bit of a life-improvement, that the six Dollars is more than worth (a bit more expensive in the App store, Apple wants to earn something, too). Hence our judgement: “Shut up and take my money!

Using an old Mac as a second display on your MacBook

Encrypt Data Before Uploading it to the Cloud with Crytomator