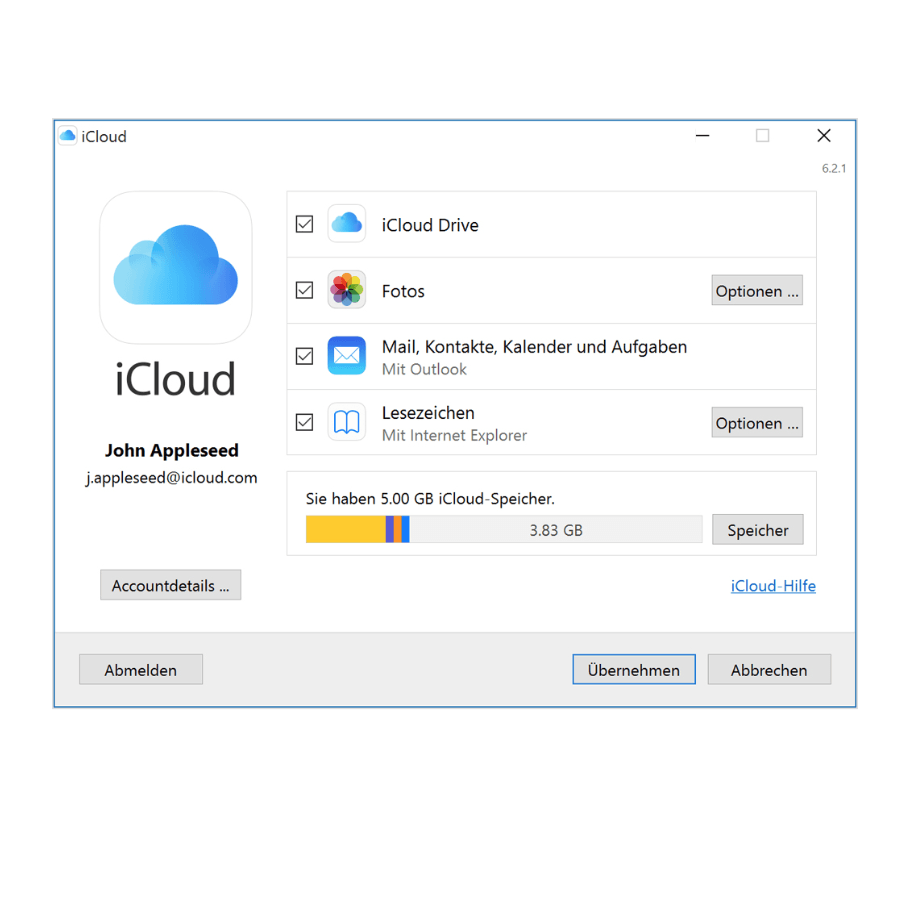 The last iCloud for Windows 10 version was not compatible with Microsoft’s Windows 10 Update 1809 – now there is an update for both.

Apple has increased the iCloud for Windows version to 7.8.1 and fixed the problems. So there should be no issues any more even with the latest Windows update version.

The Windows update to 1809 was not completely flawless itself, so there is now also a re-release from Microsoft.

You can download the new iCloud version for your Windows computer here.