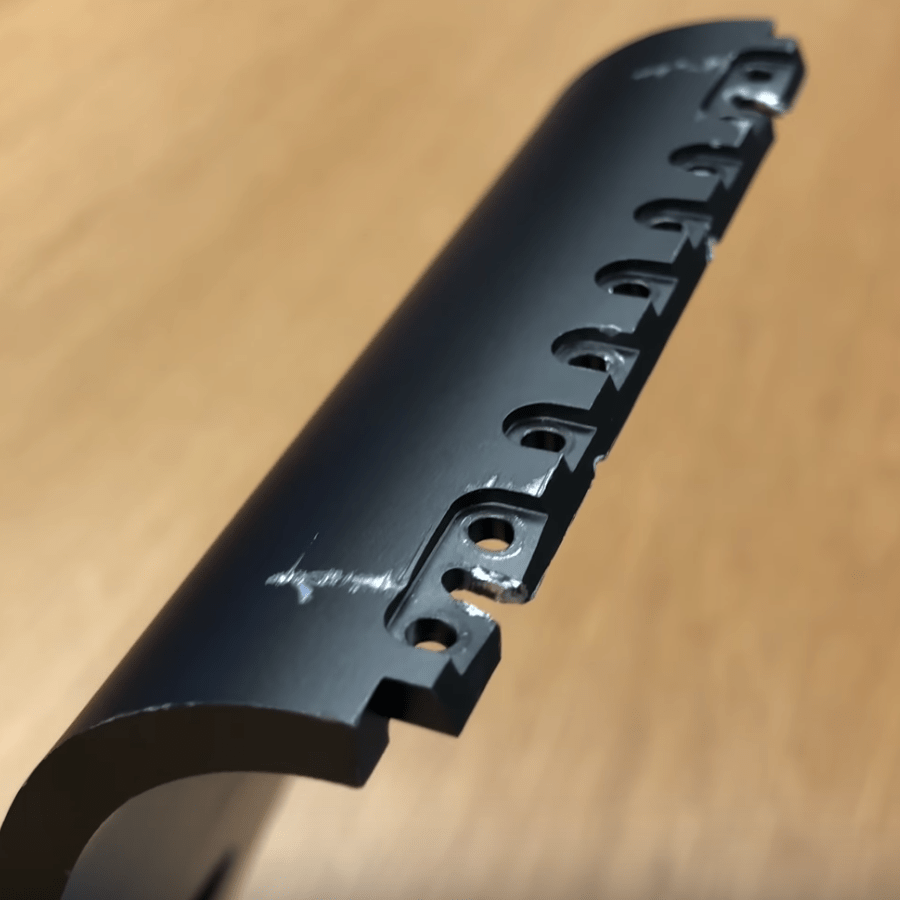 Want to fit your iMac Pro with a VESA mount? Then be careful during installation.

As Snazzy Labs shows on his YouTube channel, the VESA mount for the iMac Pro, which is available separately for 79 Dollars is equipped with very weak screws.

These break even at low loads, either when removing the bracket or when tightened too much during installation. The video shows the whole process, in the end it is simply bad material or undersized screws for fixing the VESA mount to the iMac Pro. 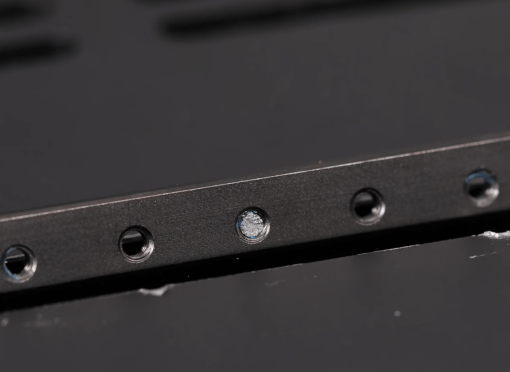 With non-Pro iMacs, it is possible to order the machine with a VESA mount directly from the factory. You cannot not longer attach a standard stand, however. With the iMac Pro, Apple has gone back to offering the VESA mount separately for self-assembly as with older generations and also the Cinema Displays. However, they also used higher grade material and twice as many screws.

Just got a call from the Apple Executive Team. They called to see if everything turned out okay with the store and also requested that I send my VESA mount in for the engineering team to examine. Maybe they’ll finally fix this thing.

After all, Apple has already contacted Quinn Nelson of Snazzy Labs directly and wants to take a look at the situation. Maybe there will be a few screws in future deliveries that are stronger. Everyone who should come into the situation to have to remove a torn screw: we have tried this for you already once here.

iOS 14: How to change default browser

Power bank without auto switch off