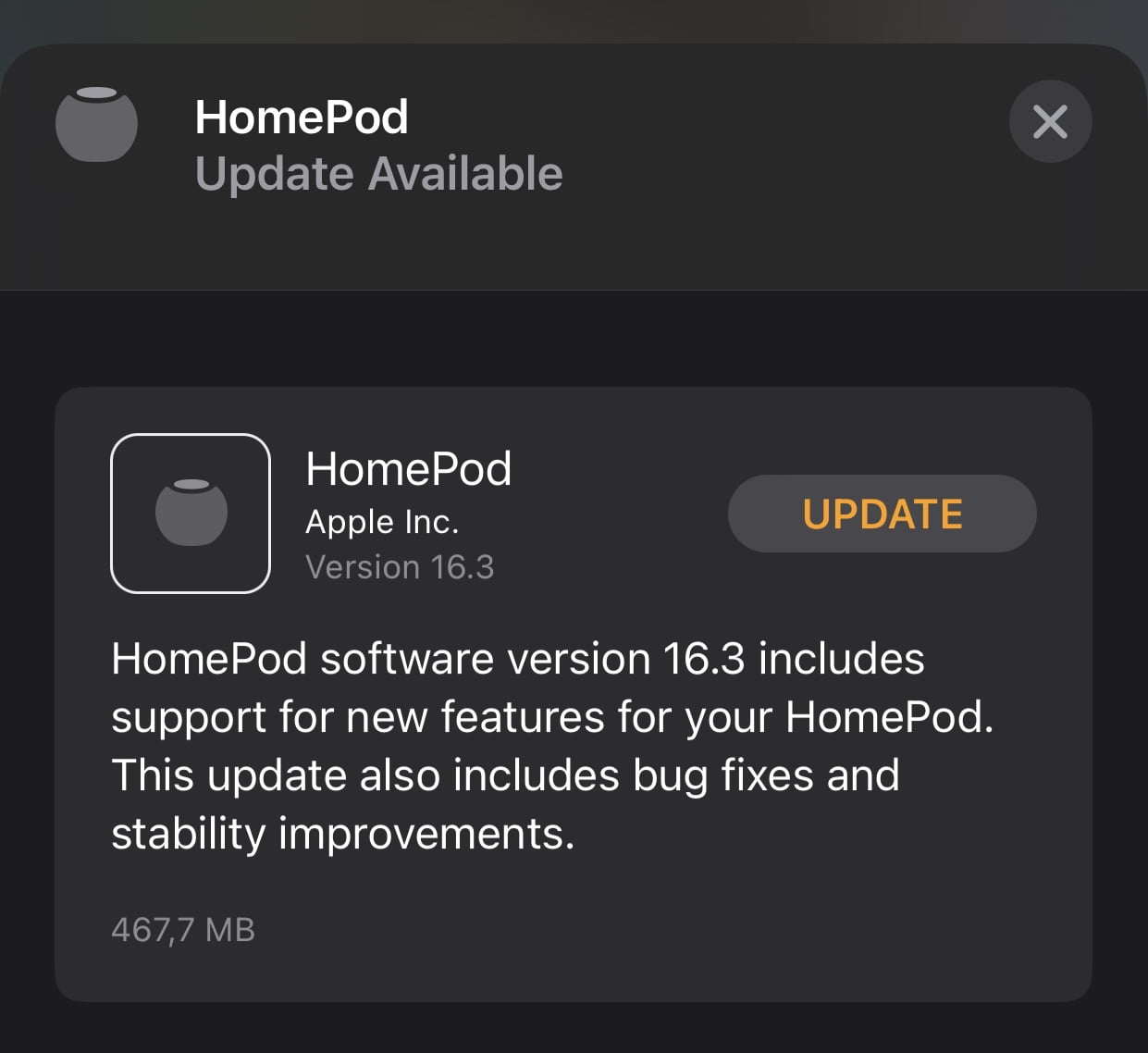 The new HomePod and also the HomePod mini have built-in sensors for temperature and humidity. Yes, that’s right: The little HomePod that has been in your home for over two years can now activate other hardware.

That’s handy if you don’t have a thermostat in a room that shows the temperature, for example, or maybe a Hue motion sensor that can also report how why or cold it is right now. However, we had a Hue motion sensor on hand and placed it next to the HomePod mini. After a waiting period of about half an hour, the smart speaker also displayed values. 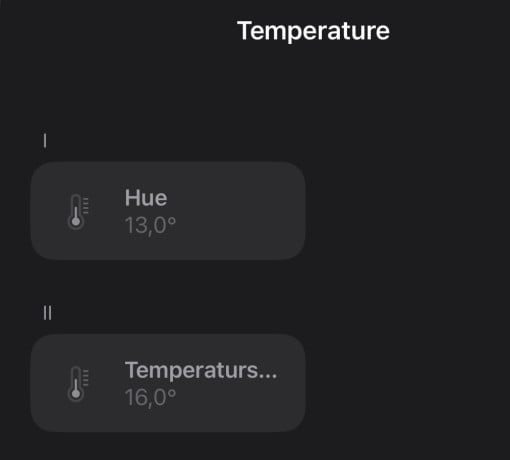 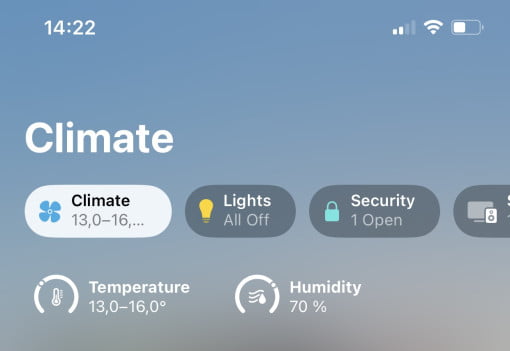 The measured temperatures of the HomePod mini were a few degrees away from the Philips Hue sensor. Two noname thermometers showed 14.5 and 15 degrees Celsius. The HomePod with its 16 degrees is at the upper end. You have to find out for yourself what is really correct for your setup. Later in the evening, the values were even further apart: 12 degrees from the Hue and 17 from the HomePod mini. Maybe it needs to settle in first. We cannot say how well the humidity sensor measures.

Anyone who is still wondering why the HomePod cannot be updated: Apple only officially released the update relatively late. We got ours because we simply switched on the beta updates in Home. Then the 16.3 update also shows up. However, this should now be installed regularly and without your intervention.

First EVE devices can be updated to Matter