Western Digital introduces a modular system with NVMe SSDs under its own brand Sandisk. In addition, there is a fast card reader that is supposed to achieve 200 MB/s with the UHS-I standard.

The NVMe SSDs used for the storage system achieve up to 2000 MB/s speed. The design of the storage sticks shows that it contains a normal NVMe SSD and that it has just enough casing to be easily handled. You can’t connect it directly to the Mac, you need a docking station for that. 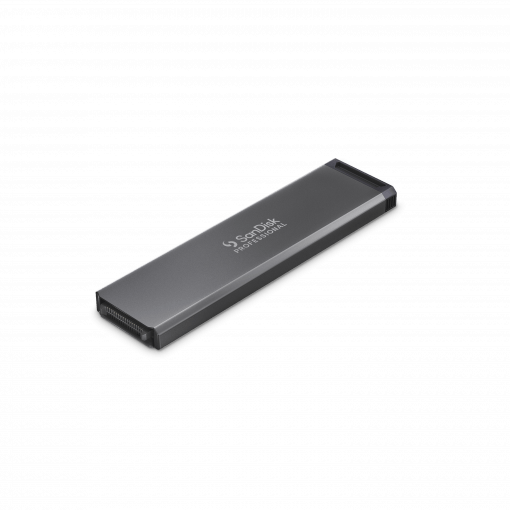 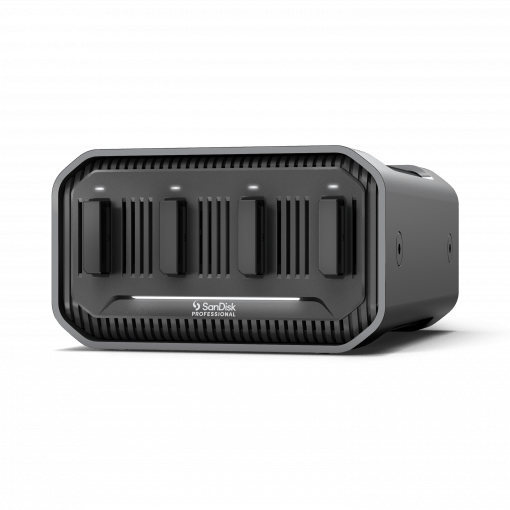 Western Digital calls the dock the Pro-Blade Transport for mobile use and the Pro-Blade Station for desktop use. The desktop version can hold up to four NVMe SSDs simultaneously and is connected via Thunderbolt. Mac users have to be careful with the mobile version: It is supposed to achieve up to 20 Gbit/s via USB-C. However, Apple does not support the necessary standard with two transmission lanes – so the case only runs with a maximum of 10 Gbit/s on a Mac. That is still quite good, but only half as fast. If you want the maximum performance on a Mac, you have to use the desktop case. 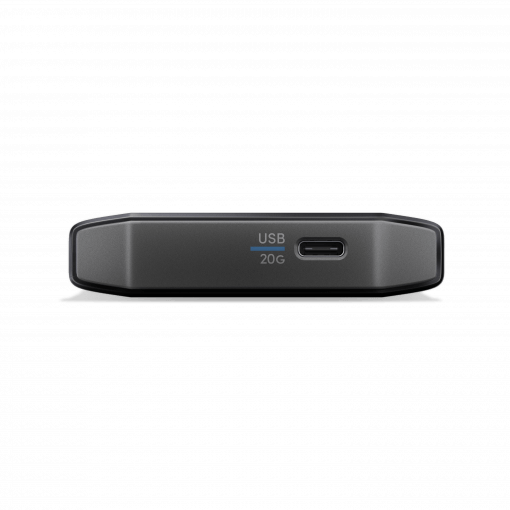 The prices seem to be fair, for the American market, for example, 4 TB should be just under 660 dollars. We’ll keep you updated when the system reaches the market in a few months. 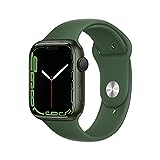 AirTag collar for dogs and cats