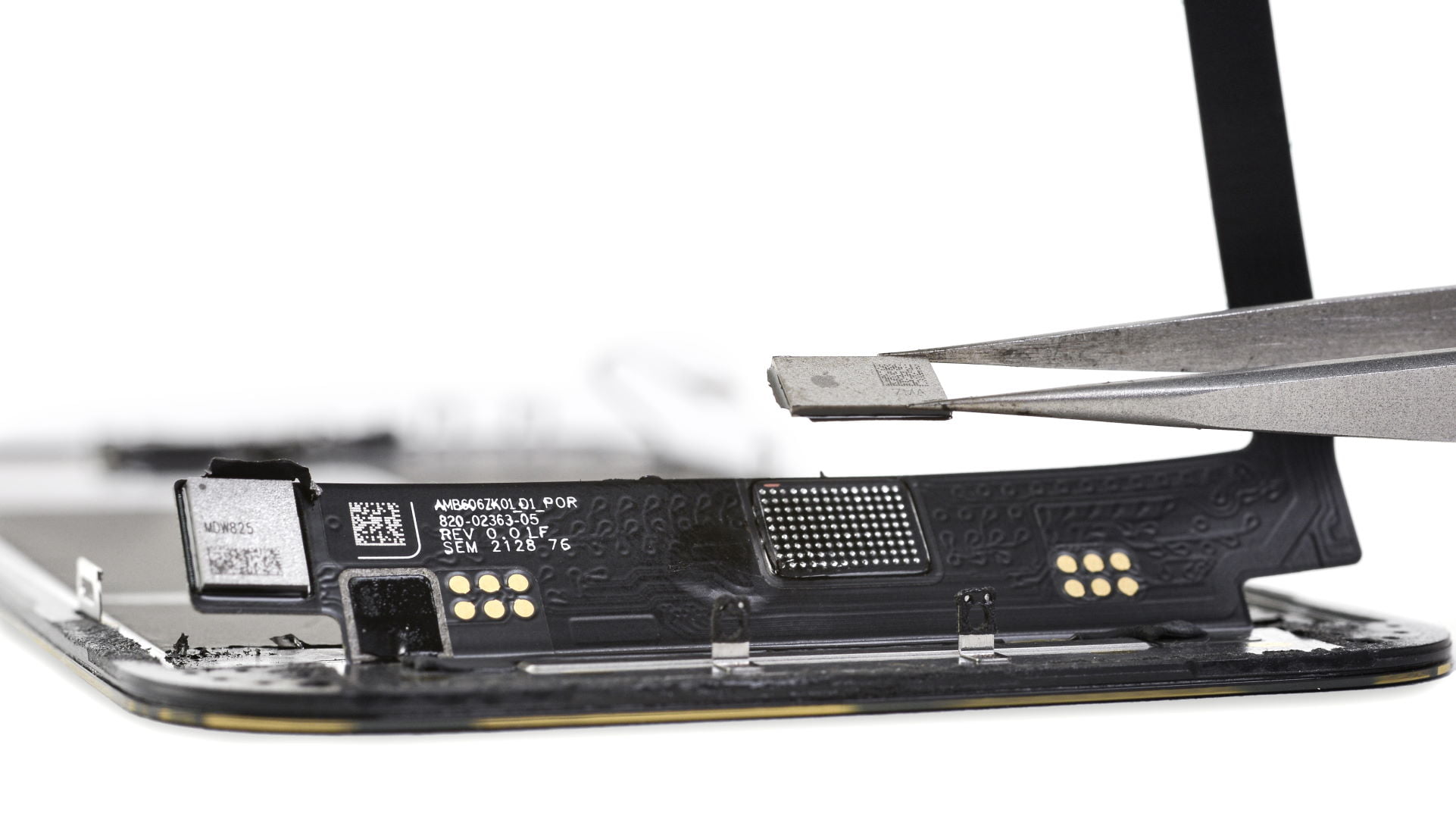 The iPhone 13 display repair has become even more difficult while maintaining all functions.

Others had reported it before, but now ifixit has confirmed it again after a lot of trial and error: if the display of the iPhone 13 is not replaced at Apple, the device turns off Face ID.

The reason for this is the corresponding chip, which is now soldered onto the back of the display and is thus also removed from the device when the old display is removed. A detailed technical description can be found here at ifixit as well as here at iCorrect, where the following video also comes from.

For many independent repair stores, this will probably mean severe financial losses if the frequently requested display replacements are no longer easily feasible. Apple argues with the security of Face ID, but this argument is not 100%. Repair stores that also offer soldering work have already found a solution: they simply unsolder the chip from the old display and attach it to the new one – problem solved. Of course, this requires appropriately trained people. As usual, Apple did not make it impossible, but only more complicated.

This might be a problem for users who do not have an authorized Apple partner nearby and thus have to rely on independent workshops, and also for resellers: If the display is damaged, the device will not be able to keep its value as well due to the situation of not being able to perform a cheap and timely repair.