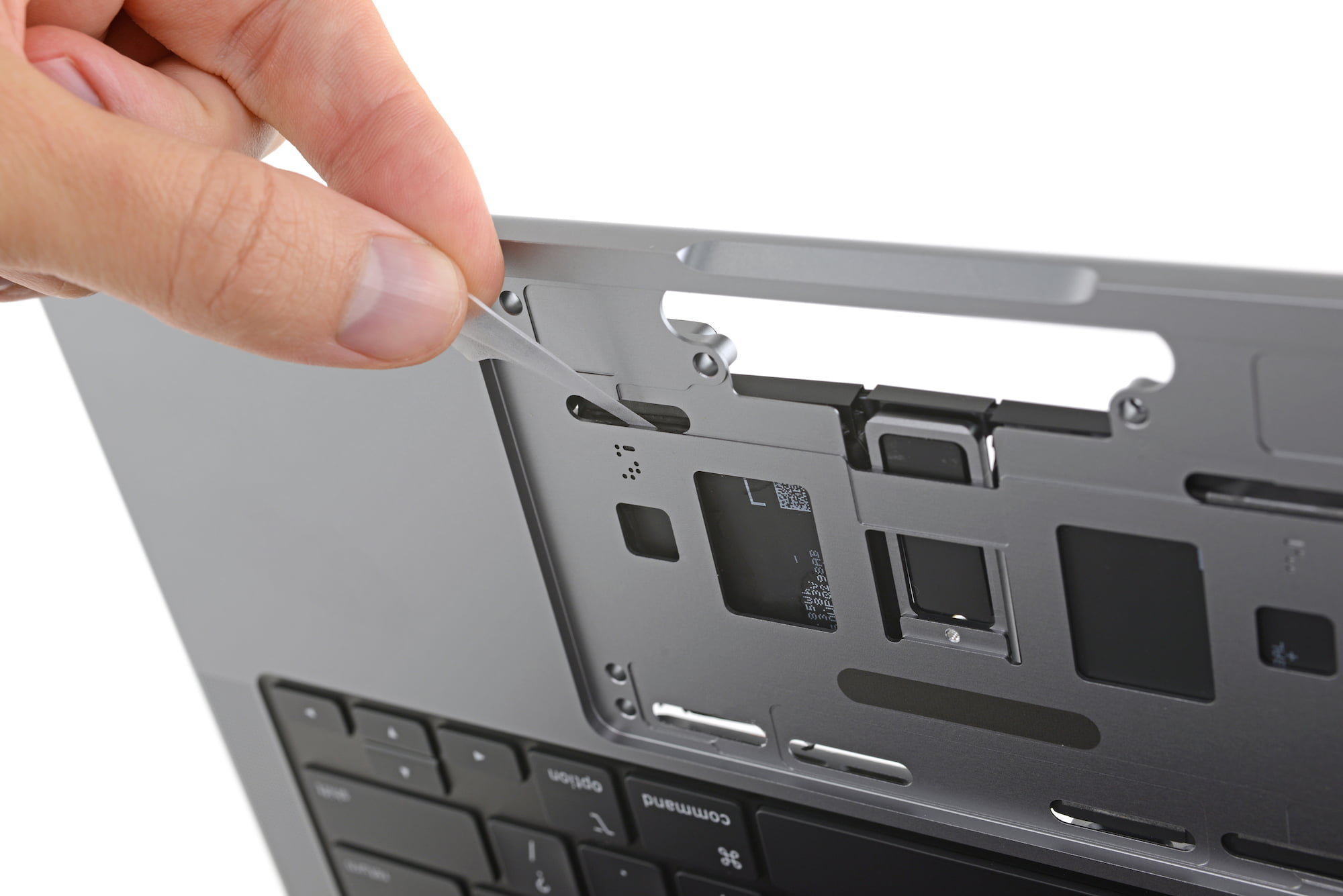 The MacBook Pro has also become more sensible on the inside.

Apple has not only taken a few sensible steps backwards with the ports in the new MacBook Pro, they have also opted for a design that allows a bit more sustainability in the internal design. 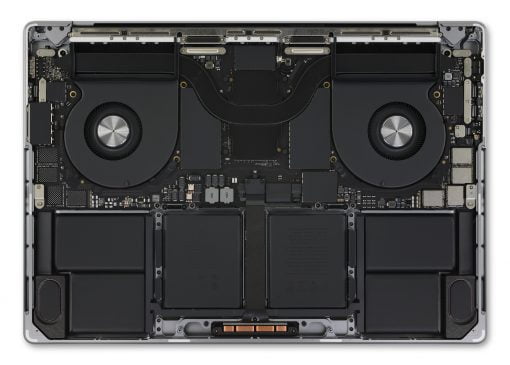 While the previous generation had to throw away the battery along with the top case and keyboard when the battery was officially replaced at Apple (plus the man-hours for the complete removal and dismantling of the logic board and display), this is now as quick as with the iPhones: the battery has adhesive strips that can simply be pulled out so that the battery is easy to replace. Furthermore, it is not necessary to remove other components since the battery is exposed and not covered by the logic board.

Actually, it’s surprising that this construction took five years. It seems that the gluing tactics of the old models, which were intended to save costs, have achieved exactly the opposite. Sometimes common sense does win out – even if it takes a while.

Here at ifixit is the full article.