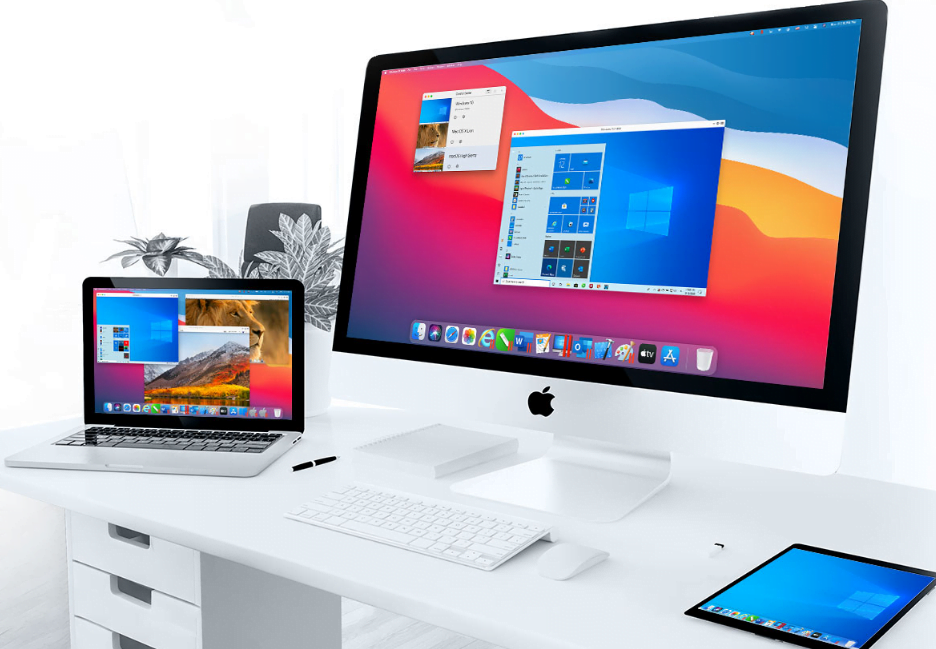 Windows virtualization on M1 Macs is picking up steam.

Windows on the Mac seemed a bit distant with the switch to the ARM architecture of Apple’s Silicon Chips, but the problem should be solved soon. Parallels says it is already prepared for Windows 11 now.

That the software also runs on Intel Macs should be known, but for users of M1 Macs is particularly interesting that Parallels has prepared here the virtualization with the Windows 11 ARM. Currently you can also use the Windows 10 ARM Insider Preview.

Also has already been optimized for the next macOS version, called Monterey. So soon Apple’s latest operating system can be used to virtualize itself (another instance of macOS) as well as the latest Windows.

New security updates for all systems