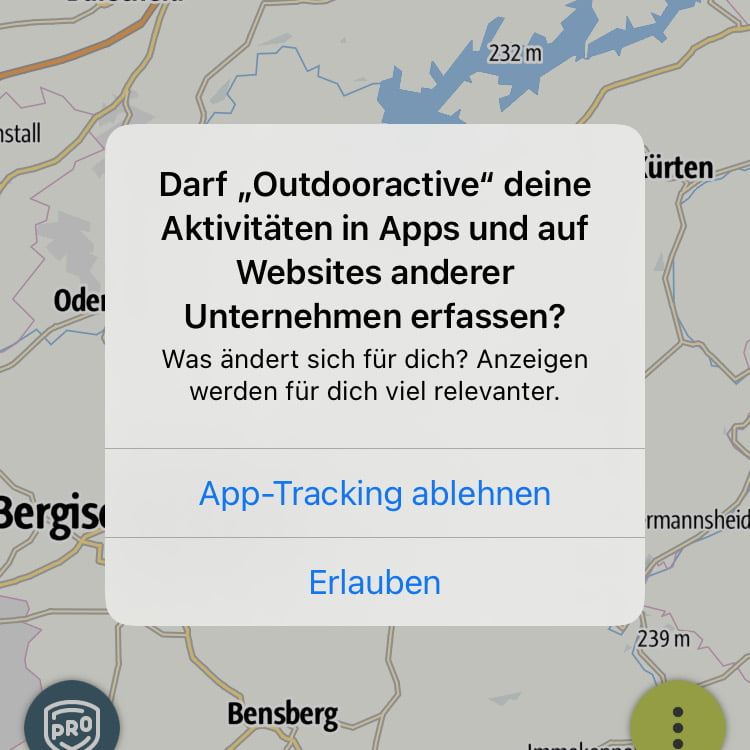 Since you can turn off app tracking on iOS, i.e. the overarching tracking of your own activities in connection with targeted advertising, most users reject it.

As the Wall Street Journal writes in these articles, only 1/3 of users agree to this tracking. As a result, advertising prices on iOS are dropping because users can no longer be reached so precisely. In addition, the advertising budget shifts to Android, since there are no such restrictions.

It will be interesting to see how this affects app sales in the iOS universe. iOS has the significantly lower global market share compared to Android, but users who spend more money on average.

However, as much as Apple restricts tracking for third-party providers, there are of course two exceptions: Apple’s own advertising, which is on the next level up and cannot be restricted. And Google as the default search engine and comprehensive tracking tool on Apple devices across all your web searches – for which Apple gets paid a few billion each year by Google. Maybe this is a way for advertisers to get out of the tracking restrictions: just pay enough. Because currently it’s just hitting the small providers. The big ones continue to make common cause.