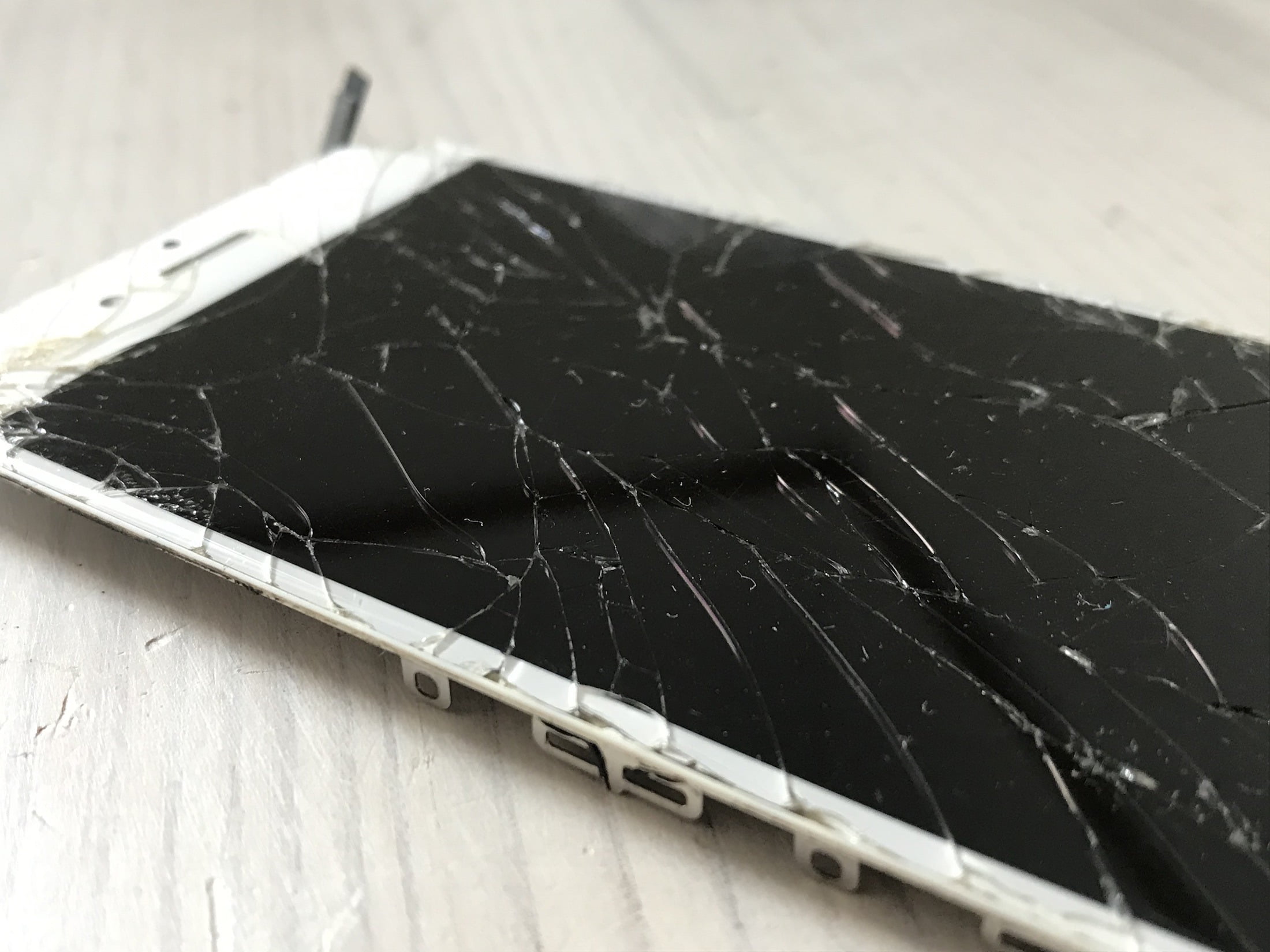 The big tech companies don’t think much of sustainable repairs at all.

We had already pointed out to you from time to time that Apple hates it when devices are repaired and this does not happen at Apple itself. Apple doesn’t earn any money from this, so it’s clear in capitalism that a company tries to prevent this.

However, many of you will have had the experience of having a somewhat older device repaired, for example at the repair store around the corner. This was probably still financially sensible and still possible – because Apple refuses to repair devices when they reach a certain age, even though software updates are still available.

A right to repair is becoming increasingly important nowadays (you know: climate change, scarcity of resources, limited incomes for many consumers). In the case of cars, this has already been enforced: both in Germany and the USA, manufacturers must also provide independent workshops with corresponding data and also spare parts. It would be absurd if you always had to go to the original manufacturer to change a tire, wouldn’t it?

But the same is often still the case with electronics – and it’s good business. That is why not only Apple, but also Amazon, Google and Microsoft fight tooth and nail in the US against a right to repair. The same is being discussed in the EU. As Bloomberg writes in an interesting article today, the corresponding lobbyists of the large manufacturers in many states of the USA are taking action against this right to repair. In many states, therefore, this proposed law has already been rejected.

So remember this the next time you buy something from Apple, Amazon, Google or Microsoft: the promises that these companies act environmentally friendly are limited when it comes to repair. All of them want to prevent repair and are spending a lot of money to fight against corresponding bills. We believe that sooner or later you will find yourself in a situation where you need to have an expensive computer repaired because you can’t afford to buy a new one. Therefore, support repair stores or maybe even learn to repair something yourself. We believe that the time of throwing away should be over.