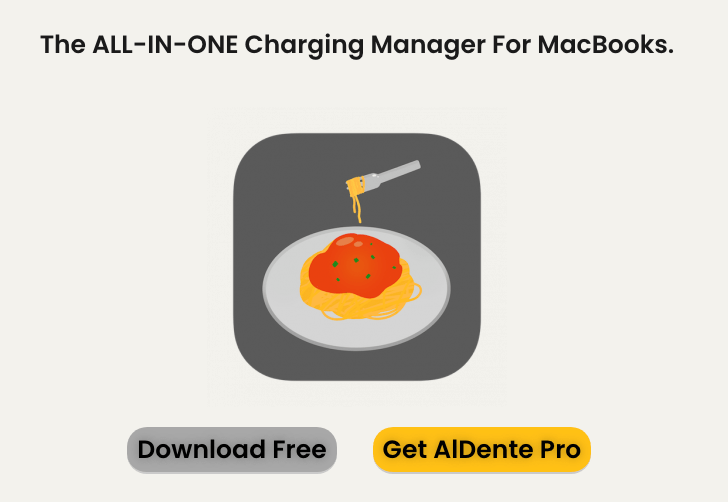 You can get full control over your battery charging status with AlDente Pro.

The battery manager AlDente for MacBooks is now available in a Pro variant.

We already introduced you to this little tool. It allows you to configure exactly how the battery of your MacBook should be charged when it is connected to the power supply. Especially for the home office, where the Mac is probably mostly connected to the mains, you can set the battery level to significantly less than 100%, which stresses the battery less and thus also wears it out less. 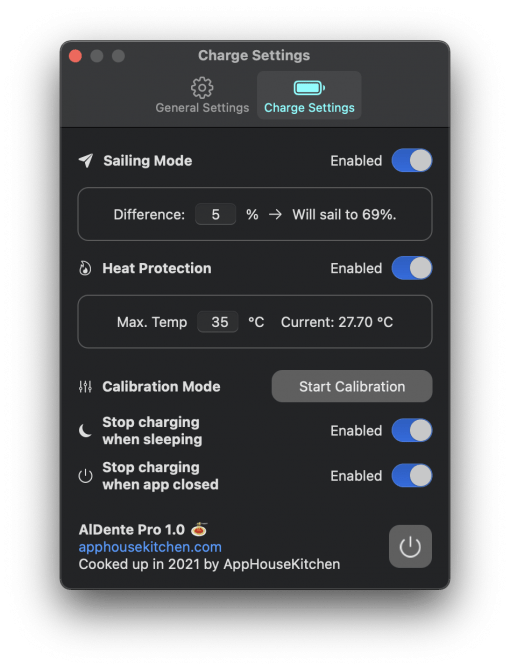 The Pro version now allows you to set many small and precise settings. The free version, which is still available, can limit the battery level. This is already very helpful. The Pro version, on the other hand, now brings a Sailing function. This allows you to define a charging window, so to speak. Let’s assume you want to keep the battery charge at 70%. Then the battery would also be recharged at 69% charge. With the Sailing function you can define a window from 60% to 70%. I.e. you allow the battery to drop to 60%, only then the missing 10 percentage points are recharged. So it will be charged once instead of 10 times by one percent. This should also be better for the battery.

The price for the Pro version is just over 11 euros for one year, for a lifetime license at just under 24 euros. If the battery lasts only one year longer, it was worth it.

macOS: How to write and format NFTS?