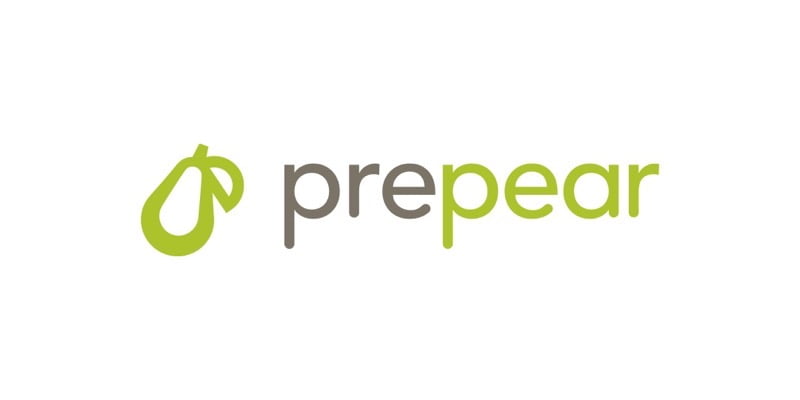 Please remember: A pear is not an Apple (with the right leaf that is).

The shopping app Prepear had a legal dispute with Apple due to the logo used based on a pear. We had already reported this.

As usual, this served to entertain the Internet community, as Apple has also sued cafes and bike paths that presumed to have anything to do with an apple. In this case, an online petition even collected a quarter of a million signatures. 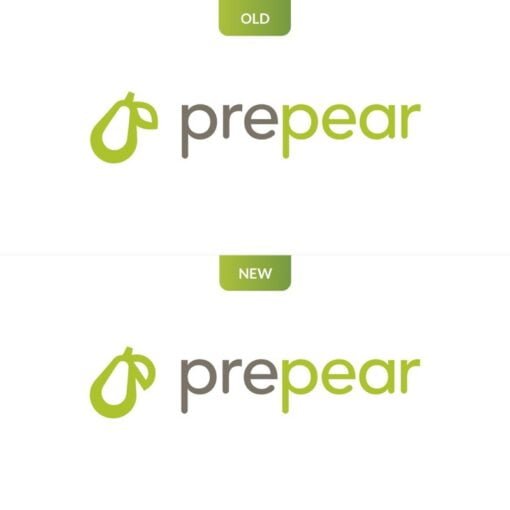 But this time, too, it did not come to the extreme: the two parties were able to come to an agreement, and lo and behold: it was not so much the choice of the pear as the logo, in which Apple saw a strong risk of confusion, but the leaf on the pear. As the co-founder of Prepear said to iPhone Canada, Apple is now satisfied with the fact that the leaf now looks somewhat different. It is no longer based on nature but a bit cut off. 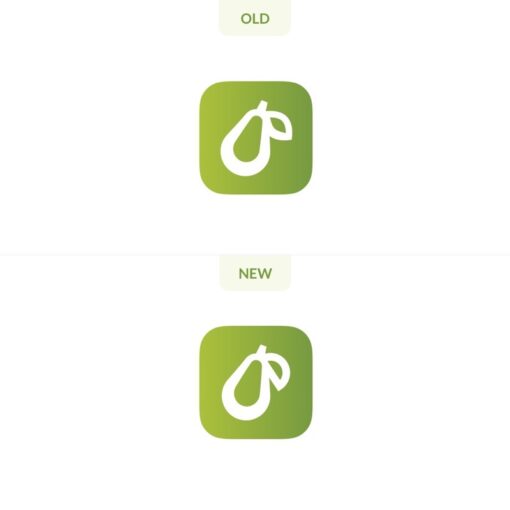 So with this change, even an uninformed user can now easily identify which company it is: Pear with leaf: possibly Apple – Pear with other leaf: not Apple at all. This should eliminate any possible confusion for you.

Now, of course, one could insinuate that Prepear planned the game with this logo and the legal dispute with Apple was simply planned to get free marketing. That could well be the case. But it’s also simply too easy not to try if you can afford the corresponding lawyers – which, on balance, probably came much cheaper than a big marketing campaign.