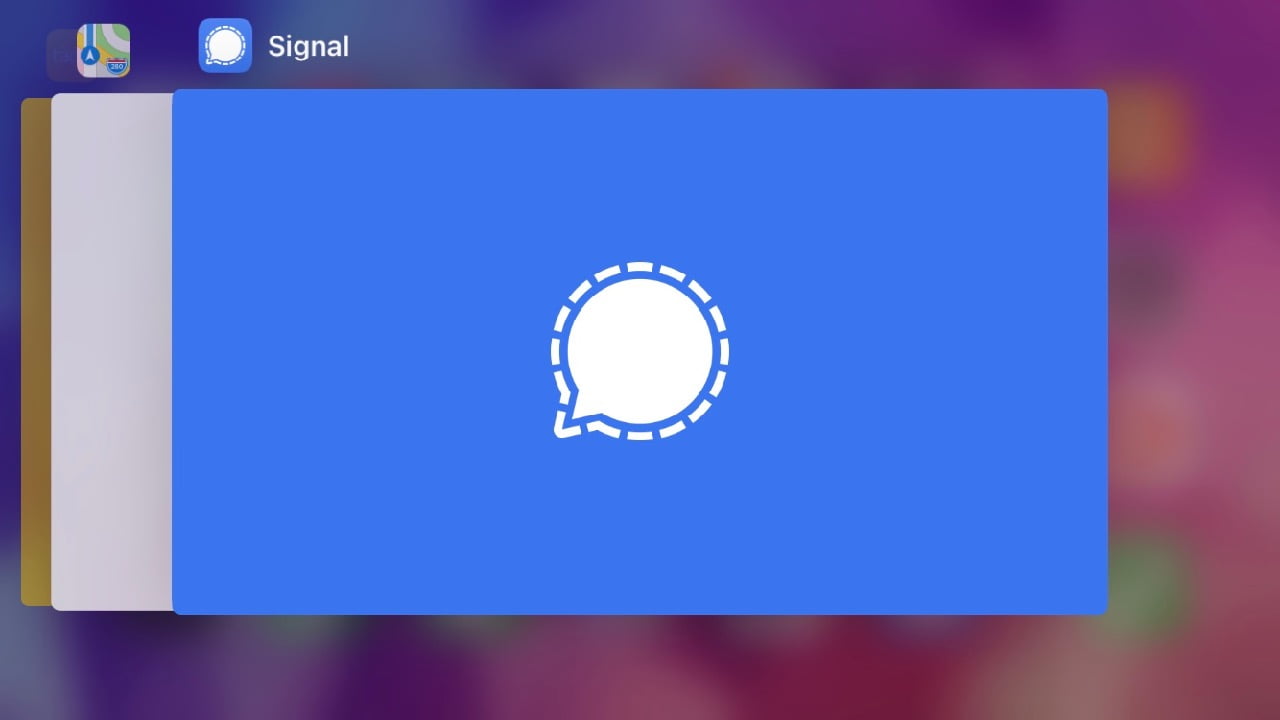 Three WhatApp alternatives that would like to be your personal messenger app.

You want to get rid of WhatsApp not only because the terms of use have just been changed, but also because you don’t necessarily think Facebook is the best company? Then there are currently three great alternatives that offer themselves as a replacement. 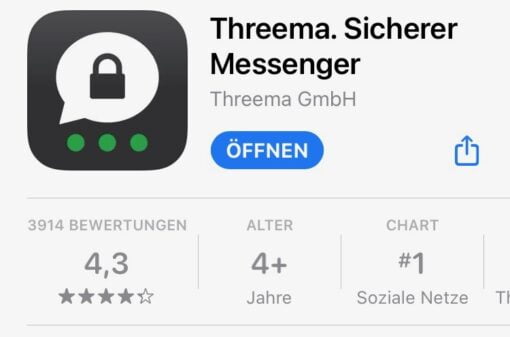 Well, just under four euros are not the world. But you get a proven messenger that can even be used completely anonymously and without a cell phone number – the service simply generates a Threema ID for identification. This means you can even keep the app completely separate from your phone number. The fact that the provider is also based in Switzerland should provide additional confidence.

What Threema is not so good at is being snazzy and modern. The design is very dry, gifs do not exist. He is rather the no-nonsense and sensible messenger. There is an integrated function that allows you to quickly send polls around the group, but that’s about it in terms of entertainment functions. We never had any problems when using the service.

The bottom line is that Threema is more for users for whom encrypted communication is extremely important or who depend on it for business reasons. 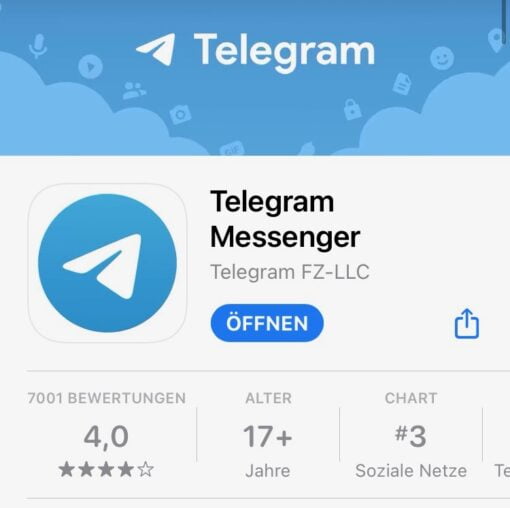 Telegram was already a big player in the change of WhatsApp’s terms of use. The biggest advantage of Telegram are the channels. So, like YouTube, you can create your own channels that thousands of people can follow. Conversely, you can of course also subscribe to interesting streams (like xkcd for example). So it’s more than a person-to-person messenger, more like a small broadcasting platform.

The disadvantage of the Telegram ecosystem is that chats are not encrypted end-to-end by default, so Telegram can read everything via its own servers. Even those who use the desktop client can not encrypt the chats end-to-end. This is only possible if an encrypted chat is explicitly created before the start of the communication, and then you have two chats: one that can be viewed by Telegram and one that is completely encrypted. This is not immediately clear to many users.

Nevertheless, we use Telegram – the channel function is extremely useful. And since it is anyway publicly made information also no security problem.

WhatsApp Alternative 3: Signal – Foundation with a lot of potential 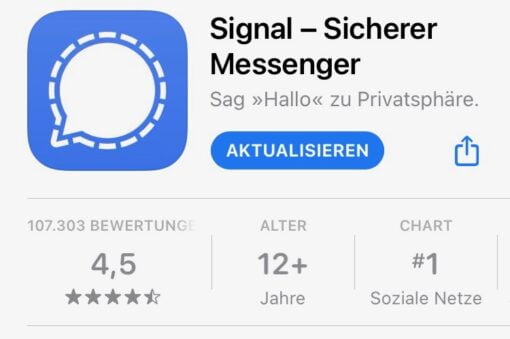 Signal is run by the Signal Foundation, which is not for profit. Thus, this app should currently have the greatest credibility. On iOS, the design borrows heavily from Apple’s iMessage app, but that doesn’t have to be a bad thing. Plus, it comes with gifs to annoy you in your group chat, and there’s also a desktop client so you can use the right keyboard on your computer.

As the number of subscribers of the service has increased in a short time from 10 to 50 million, there was recently a half-day outage of the service. The fact that the scaling to the so significantly increased number of users has been managed so relatively quickly is more a reason for praise than criticism. Users have also been more supportive than critical of the Signal team. After all, they are building an alternative to the mighty WhatsApp.

Signal is a good choice

We think Signal is the best choice for a personal messenger. The operation is stable again, the user community pleasant, the design modern but not playful. For your lab groups, there is even a feature that simply deletes everything older than a few days or a week. On iOS, it’s nice that pictures are only saved in the app for the time being and don’t end up directly in the iPhone’s photo stream. What is still missing are the personalization options like WhatsApp with a custom background image or the powerful broadcast functions to thousands of users like Telegram. Nevertheless, we think that it is an excellent alternative to WhatsApp for everyday use, which is provided by a great team.