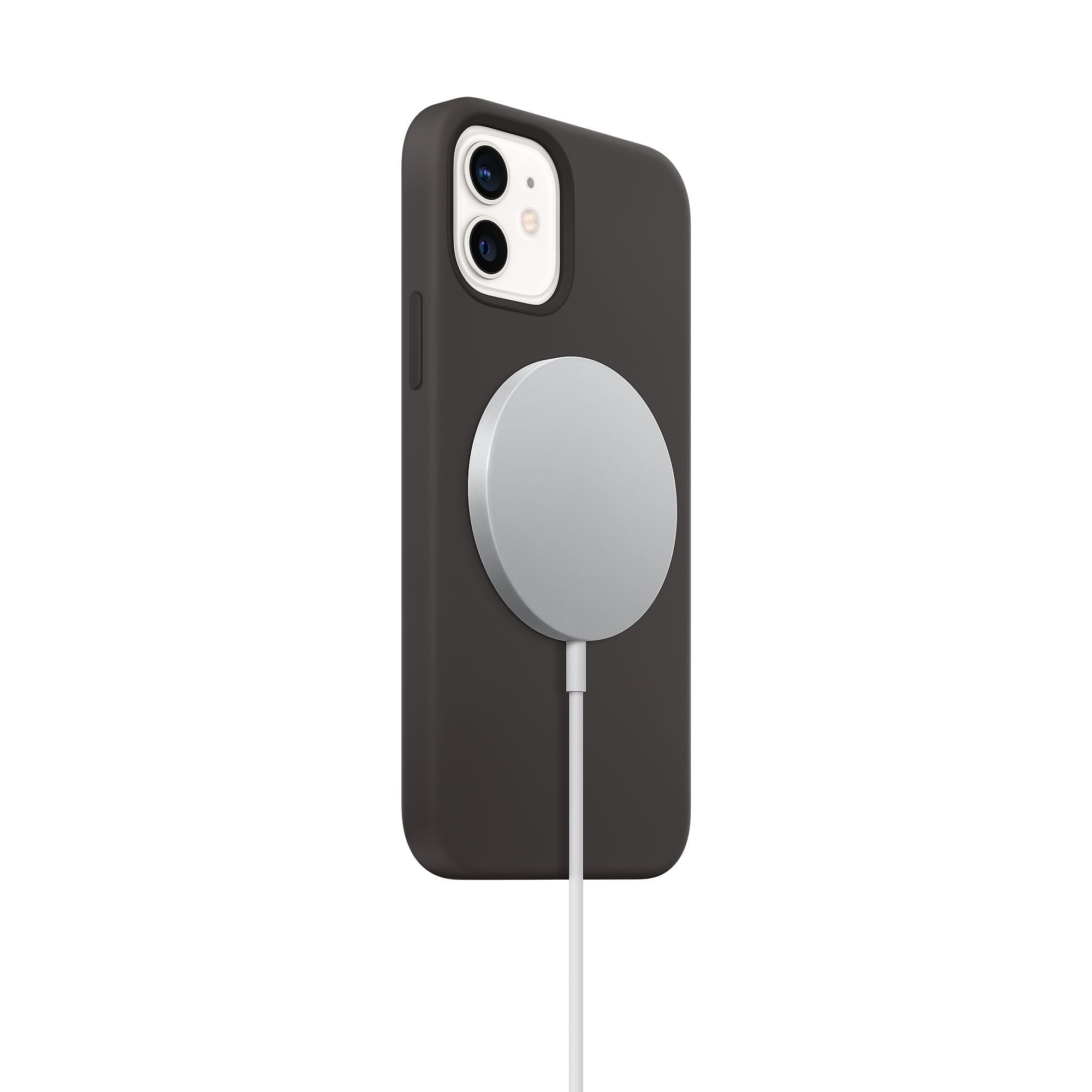 The new MagSafe charger is not willing to work well with older iPhones.

Apple advertises the new MagSafe charger, which can be attached to the back of the new iPhone 12 generation with a magnet, with 15 watts charging power. It should be clear that this only works with the new models. But how much power does the predecessor iPhones provide?

These support the Qi standard up to 7.5 watts and the small print of the new MagSafe Charger says that if it is not connected to the modern iPhone with 15 watt option, it will charge according to the Qi standard. However, Apple omits a speed or watt specification. And that was probably a good move, because the new charger does not harmonize with older iPhones.

So instead of charging them like a normal 7.5 watt Qi Charger, only 1 to 3 watts are transmitted – this is completely absurd. It takes half a day to charge an iPhone. Furthermore, it is slower than the first generation of Qi Chargers, which were capable of 5 watts. Whether this is Apple’s intention or not is not relevant for you. For you it means: either use the MagSafe charger only with an iPhone 12 or simply get a normal Qi charger for an older iPhone. These are better compatible with iPhones than the Apple charger.

Even better, because it’s faster and more efficient: simply charge by cable. This also has the advantage that you can continue making calls while the device is charging. By the way, here’s a tip if you really need to save every minute when charging: Apple recommends an 18-watt charger for quick charging of the iPhone. We also advise against this. Even the iPhone 11 can charge with over 22 watts for quite a while if the battery is completely empty. So get yourself a USB-C charger with at least 30 watts and get all the speed you need.