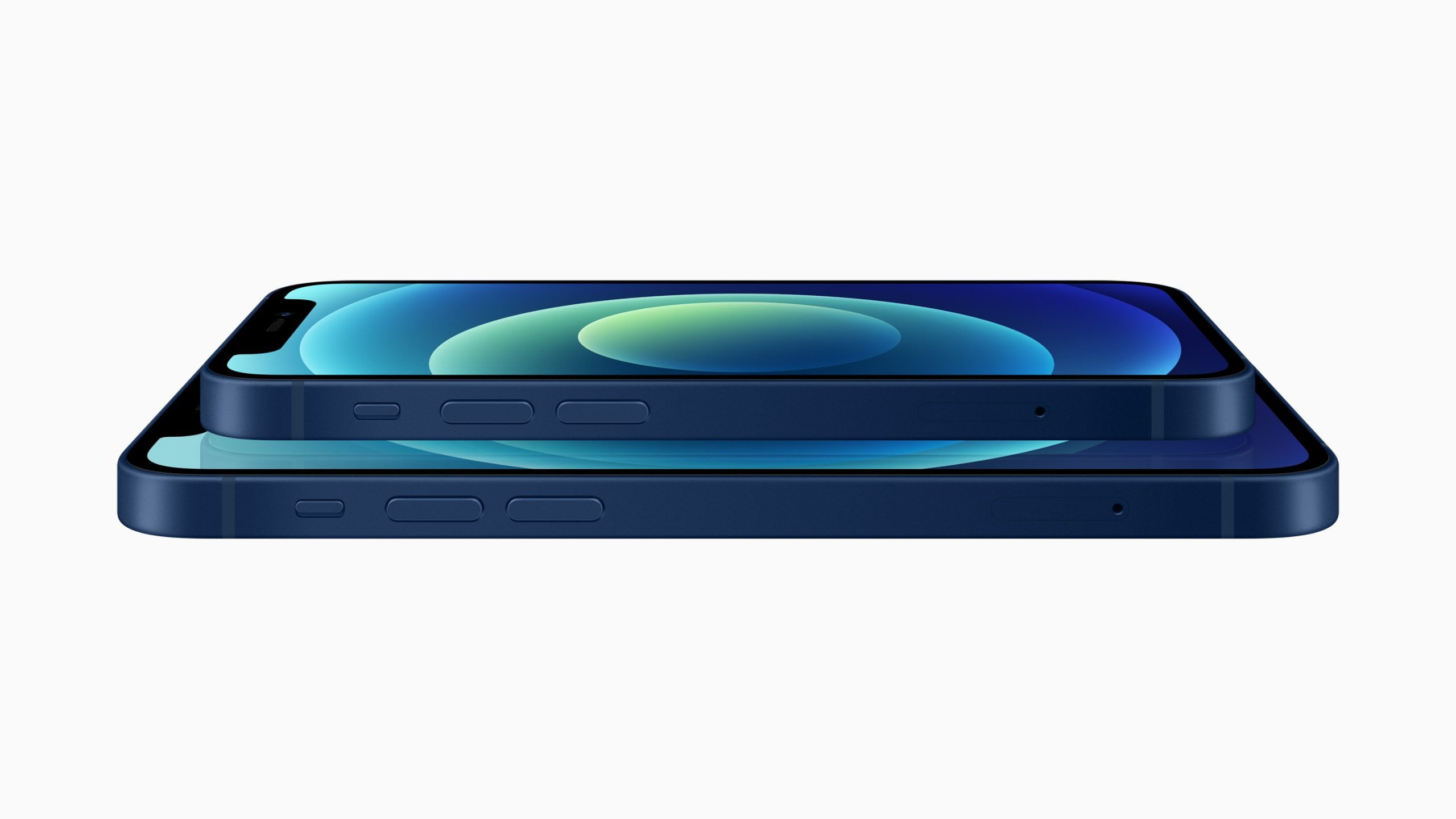 All new iPhones have 5G support.

Apple has introduced four new devices under the name iPhone 12.

The latest series thus introduces the new 5G wireless standard, which can already be used by many providers. In Germany, for example, this is the case with Telekom and Vodafone, and o2 is starting in the first cities.

In addition to the new and much faster A14 Bionic Chip, which all iPhone 12s of any size get, the new design is especially fantastic: Apple has said goodbye to the round frame and is back to an angular appearance, just like with the 4S and the iPhone 5 series. Together with the frameless display it looks great. 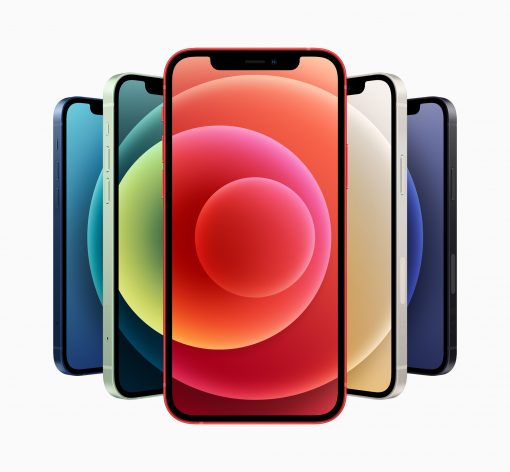 Compared to the iPhone 11, the iPhone 12 has become a bit smaller and lighter, since the 6.1″ size could be kept, but the case has become a bit more compact. Nevertheless, the display is said to be more stable: it has been hardened even more with the technology called “Ceramic Shield” and is said to be up to four times more stable in drop tests. The color rendition of the Super Retina XDR display offers a 2 million to 1 contrast ratio and rendition according to the HDR standard – almost twice as bright as that of the iPhone 11.

The two cameras feature an ultra wide angle lens and a wide angle lens with an aperture of 1.6, which is ideal for nighttime shots as it allows 27% more light to enter the scene. Videos can also be recorded in HDR and Dolby Vision standard.

The wireless charging point on the back now holds wireless charging cables by magnet and is called MagSafe. This practical feature, which many still miss on Macs, has now found its way into iPhones. More power can now be transferred: up to 15 watts are now possible wirelessly. But don’t worry: despite the magnets, the iPhone is still compatible with all Qi chargers. 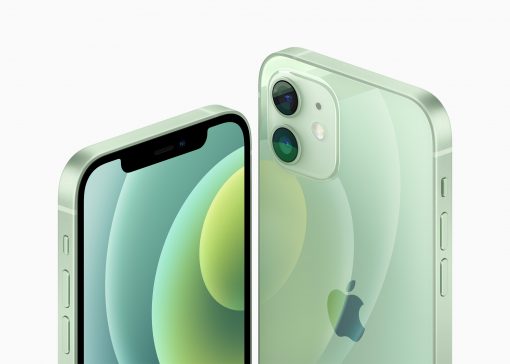 Apple no longer includes headphones and power supplies with the current iPhones for reasons of cost and environmental protection. However, the devices will not get cheaper. In addition, you have to pay extra for a charger. Most of you should already have a suitable charger at home anyway.

The iPhone 12 Pro models follow the normal 12er variants regarding the design language. However, the choice of materials is different: Apple continues to use stainless steel for the Pro models, while aluminum is used for the cheaper models. In addition, the Pro models come with 128 GB memory in the smallest model, the other two models still only have 64 GB memory. 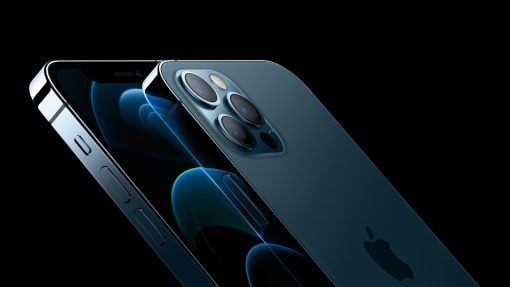 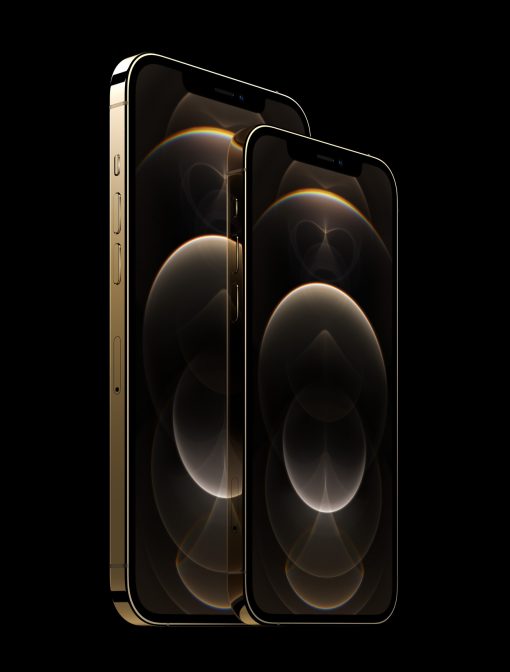 Apart from that, the Pro models are still offered as camera replacements. There is again a camera with three lenses and a LiDAR sensor. This allows a depth measurement of the room, measuring the time it takes the light to reach a point and back again. This allows virtual three-dimensional images to be created.

To further strengthen the position of the iPhone 12 Pro models for the film industry, the new models will support Apple’s ProRAW data format. This gives users full control over color, detail and dynamic range. The smartphones can capture 60 frames per second in 4K and Dolby Vision.

Pre-order is possible in a few days.