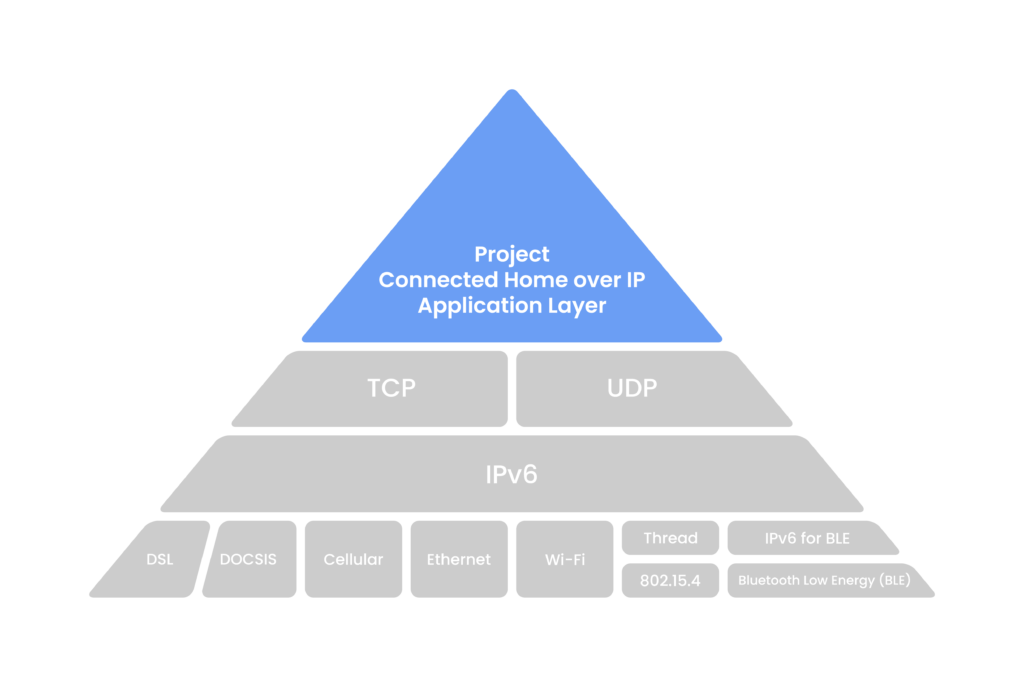 We will get a standard for home automation – finally.

Last year, several major hardware manufacturers announced that they would finally agree on a uniform standard for home automation. The Corona crisis seems to have now contributed to the further acceleration: before the end of this year the standard, called Connected Home over IP – short CHIP, shall be passed.

Participating companies include Amazon, Apple, Google and the Zigbee Alliance. Other participating companies include IKEA, Legrand, NXP Semiconductors, Resideo, Samsung SmartThings, Schneider Electric, Signify (formerly Philips Lighting), Silicon Labs, Somfy, and Wulian. Hopefully this will make it really easy to use products from different manufacturers together in the future.

Even if we currently doubt this a bit. Even within the HomeKit universe sometimes not everything works together as it should. Or Zigbee devices from different manufacturers can’t communicate with each other even though they use the same wireless standard. Nevertheless, we think the common push is great and are looking forward to a uniform and hopefully stable home automation standard.