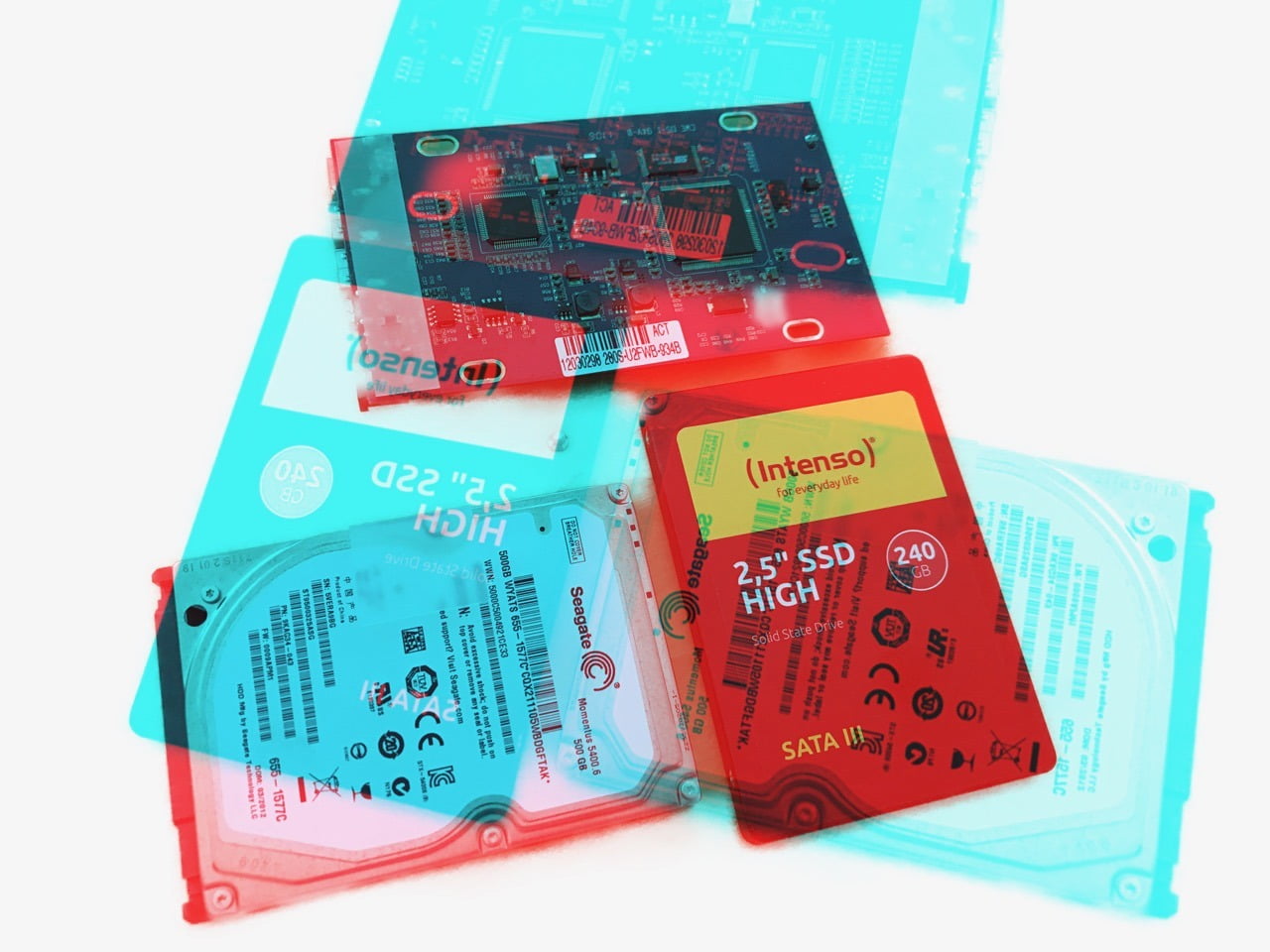 We measured the creation time with the Catalina Patcher for a conventional 2.5″ hard drive, once connected via Firewire 800, once via USB 2.0.

You have a few old MacBooks and always install a patch for a current macOS? Then you need a data medium that can hold over eight gigabytes of data each time. We took a closer look at whether an old Firewire case is still useful for this task. 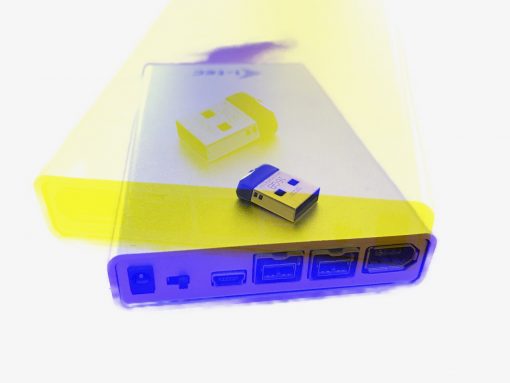 Firewire because it was still lying around here and because old MacBooks (until 2011) only have USB 2.0 ports and therefore Firewire would be the much faster alternative. Of course, USB always works, but what if you use a stick that is not really fast?

So we measured the creation time with the Catalina Patcher for a conventional 2.5″ hard drive, once connected via Firewire 800, once via USB 2.0 and the same again with a built-in 2.5″ SSD. Plus the stick.

We measured the boot times with a Mojave installer, as 10.15 is no longer bootable via Firewire. We also compared the measured times with the USB stick.

Result: the faster Firewire port is clearly advantageous (if you don’t have USB 3.0 available). The reason is clear: in principle, you simply copy eight gigabytes from A to B and that’s where the speed is simply important. Surprising in our test: the SSD on the USB port was slower than the conventional hard disk. This was also the case the second time around – actually, it shouldn’t be like that, we’ll take that as an outlier. So it’s noticeable that the faster port wins, the SSD only saves about 30 seconds. The stick, on the other hand, takes over half an hour. It was a SanDisk Cruzer Mini, and it actually only manages 5 MB/s when writing. You don’t have to say anything more about it.

When booting up to the installation menu, the times with SSD are clearly below those of a mechanical hard disk. This was to be expected, as many files are requested in parallel. This is something anyone who converts an old MacBook to SSD will experience – the fact that SSDs are simply much better in this area is clearly noticeable in everyday life. 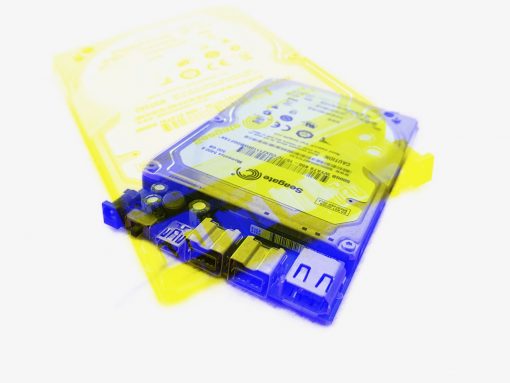 Interestingly, our USB stick, which was so lame when writing, was almost as fast as the full-grown SSD! So the patience of writing the installation data once would pay off again if the stick was used several times.

The question arises: is it worth it? Well, if you have a Firewire case, then it is worth using it. But only if your Mac does not have USB 3.0 and you only want to install Mojave. From Catalina 10.15 on, it is not possible to boot from Firewire and therefore the speed advantage is not usable anyway. And if you use such a slow USB stick, you have to have a lot of patience when writing.

Our advice therefore: just buy a modern USB stick with USB 3.0 for a few bucks*. It should be as fast as FireWire and also have the advantages of an SSD to a certain extent – even if, as is necessary with old MacBooks, it is only connected via USB 2.0. Technical progress has simply won here.

How to stream Apple TV+ to Android TV?

How to find network devices with Angry IP Scanner