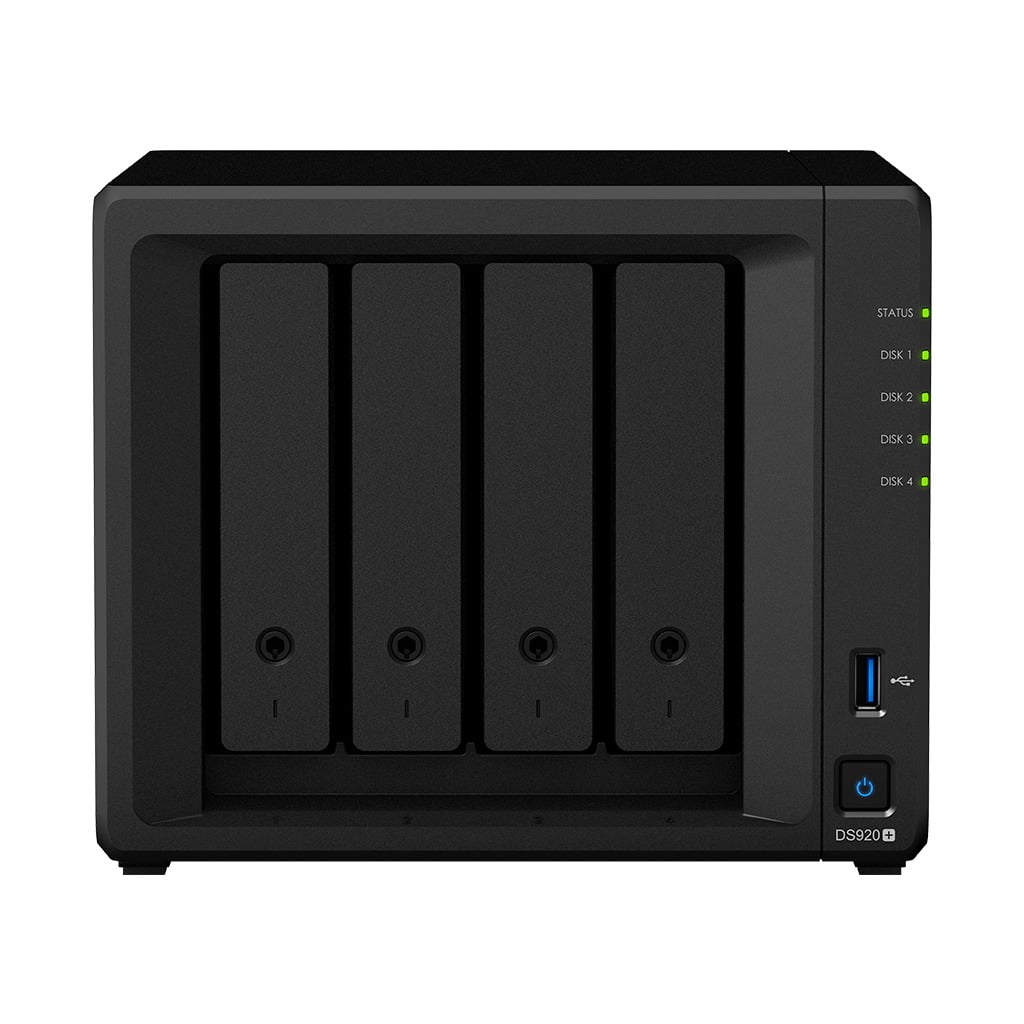 Four brand new Synology NAS – but watch out: only with 1 Gbit/s ports

Synology has updated a few series that now have a 20 for the year 2020 in their name.

One is the DiskStation DS920+ and the other DS420+. Both offer space for four 3.5″ hard drives. The main difference between the two is the processor power: the DS920+ has four computing cores, the other only two. In addition, there are 4 GB and 2 GB RAM, respectively, which is soldered on. However, a 4 GB module can be added in each case. The not quite official upgrade method of previous models is therefore only possible to a limited extent. 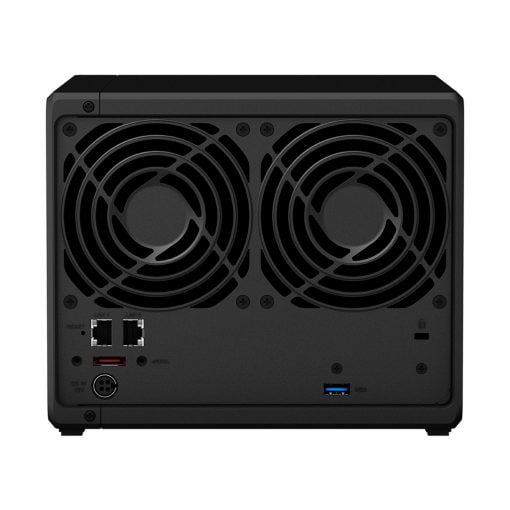 The DS720+ and DS220+ are 2-bay models. Again, Synology distinguishes in terms of processor: there are four or two cores. There are 2 GB of RAM on board each. All four mentioned models can also be upgraded with SSDs for caching purposes. 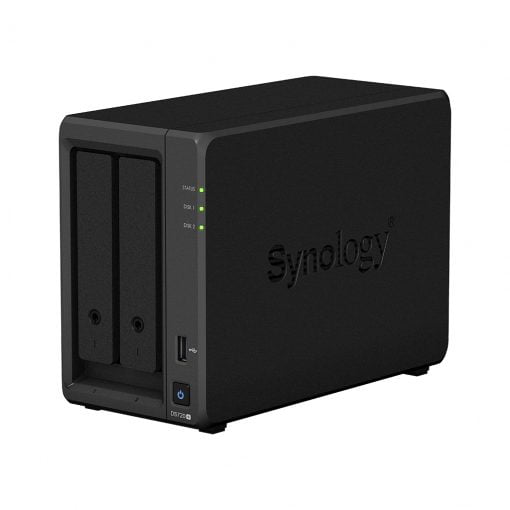 It’s a little strange that Synology doesn’t use modern interfaces on any of the models mentioned. There are only two 1 Gbps network ports at most. Especially the four bay models slow this down considerably. A 2.5 Gbps port or a SFP+ cage would have been nice, especially since none of the models can be upgraded with an additional card.

So if you want to upgrade your NAS due to increased speed, you should take a look at current Qnap models, for example the TS-431X1-2G. This one already has an SFP+ port for up to 10 Gbps on board and is thus ready for a low-cost fast network experience via fiber.