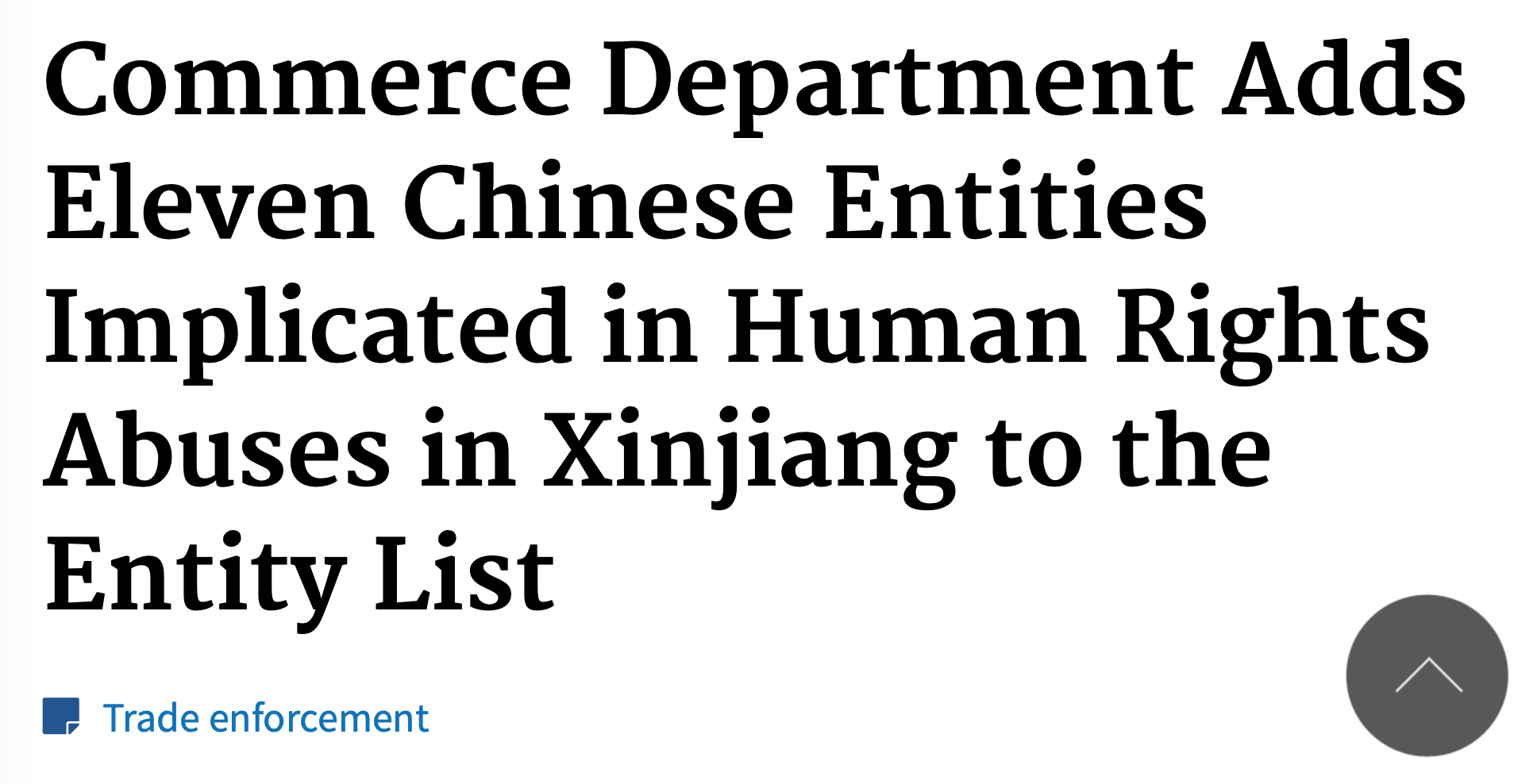 Apple does not know of any forced labor in Xinjiang they say.

The US Department of Commerce recently published a list of Chinese companies allegedly responsible for human rights violations. One of them is said to work for Apple.

As the BBC now writes, Apple’s statement is

We have found no evidence of any forced labour on Apple production lines and we plan to continue monitoring.

If you believe the statement, Apple may have a handle on the control process over its own employees or the employees of its suppliers. VW also has a plant in the affected region of Xinjiang, but the company simply doesn’t care about the accusations.

China persecutes the Muslim minority in the geographical area and also runs re-education camps. Some of the methods used there include forced labor and forced sterilization.