Sonos announced earlier this year that it would no longer support more than five-year-old speakers. After the outcry from just about everyone who’s up against the sting to throw away fully functional speakers because the manufacturer decided to introduce obsolescence from now on, the company quickly backed off. After all, there were quite a few people who had invested several thousand Euros in their equipment – after all, with a multi-room system it makes sense to have a lot of speakers. In addition, it was the hardware’s release date that counted, not the date of sale, which further limited the period of use.

Sonos separates S1 and S2 devices – and also the App

Now Sonos has come up with the following solution for the continued use of the older devices: they are treated separately from the newer ones. All S1 units are put into one group and all S2 units are put into a separate group. This way, the older devices still get security updates and Sonos promises to keep the current features (without introducing new features of course) and the S2 devices get the latest features.

As part of this separation, Sonos is now creating two apps. The app for the S1 devices is now called the Sonos S1 Controller, and the app for the S2 devices will follow. This gives you the opportunity to continue using your old devices for the time being. It would have been absurd if Sonos had imposed its throwaway policy.

So now you have one app for the group with S1 devices and one for S2-only groups. But what if you have both in your possession? You can either have two separate groups with two apps or you can control all the devices with the S1 app. In this case you can agree on the lowest common denominator and simply leave out some functions of the S2 devices. Also not a bad idea.

Forward compatibility with newer devices not given

But the devil seems to be in the details: Sonos explicitly restricts that the S1 app will no longer be compatible with S2 devices released after May 2020. That means a mixed group of S1 and S2 devices yes, but not with newer S2 devices. So if you have a lot of S1 and S2 devices and now buy something new, you can’t integrate the new hardware anymore. So you can either replace the old S1 hardware, open up two groups for control, or just not buy anything from Sonos. So Sonos has moved the price of support for the old devices to incompatibility with a new purchase. 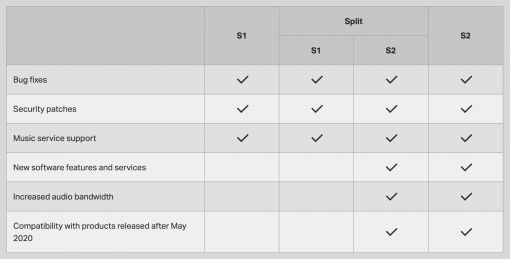 Still, we have to say that this solution seems reasonably fair. One wonders why Sonos didn’t do it the same way, emphasising the environmental and durability aspects of its products. 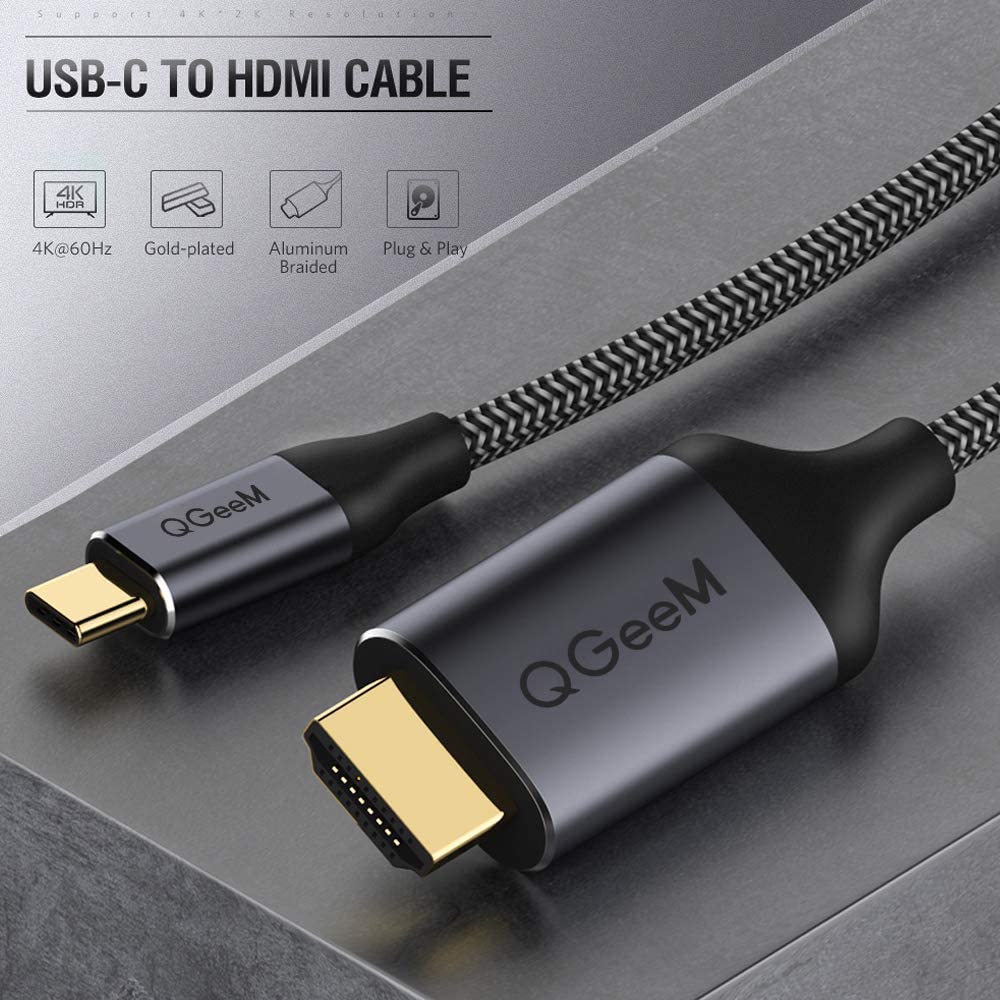