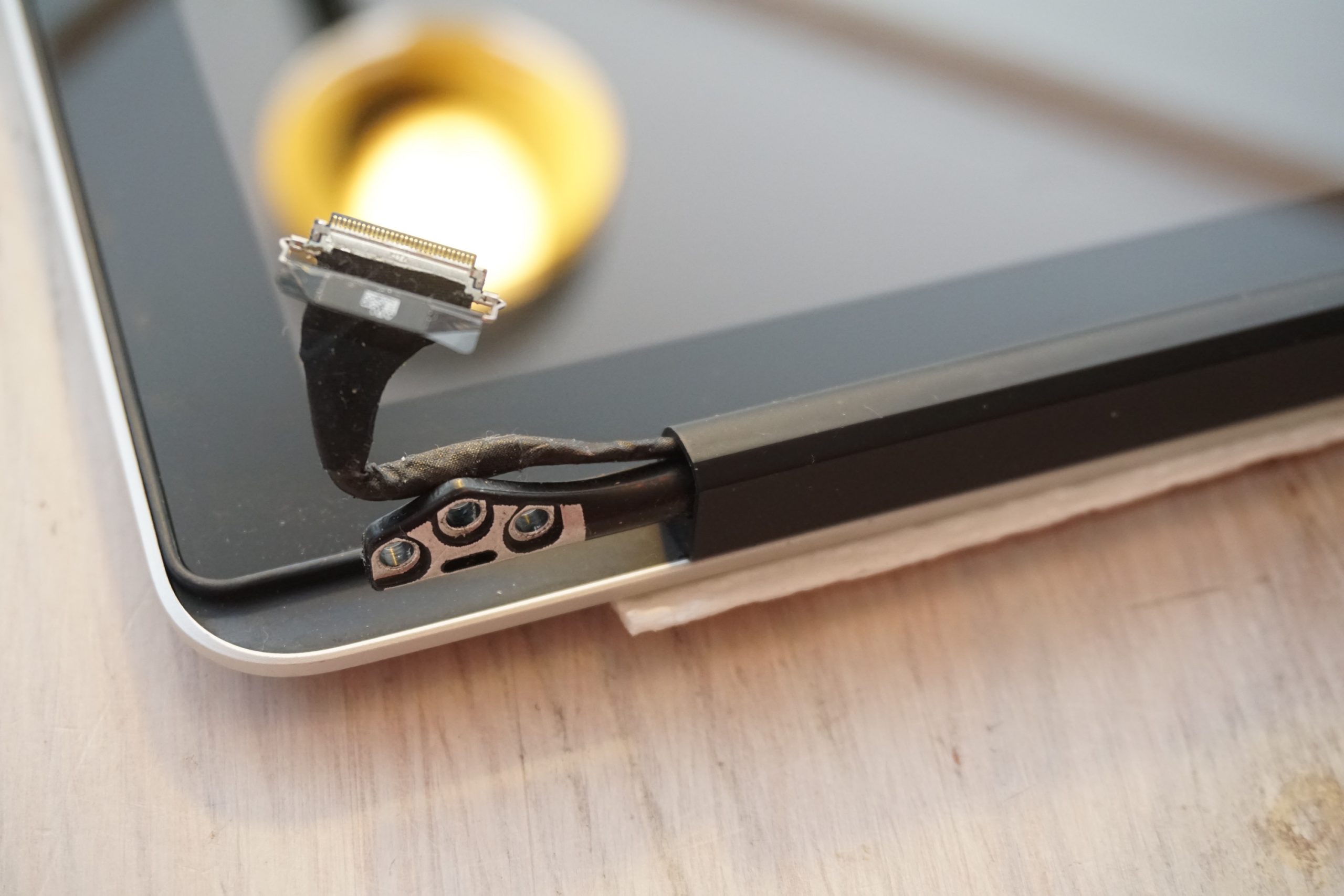 On some MacBooks, the anti-reflective coating of the dispaly, also known as the staingate, comes off. Apple will repair for up to four years after purchase.

It’s the time of purchase that counts, not the introduction of the MacBook model. However, MacRumors now reports that Apple is completely excluding the 2014 MacBook Pro model from repair. Only the following models will be repaired:

So if you have one of the mentioned models where the coating of the display comes off, it’s best to go to Apple immediately and ask them to exchange the display. Don’t wait too long – if you are beyond the four-year period, Apple will probably refuse to repair the display.