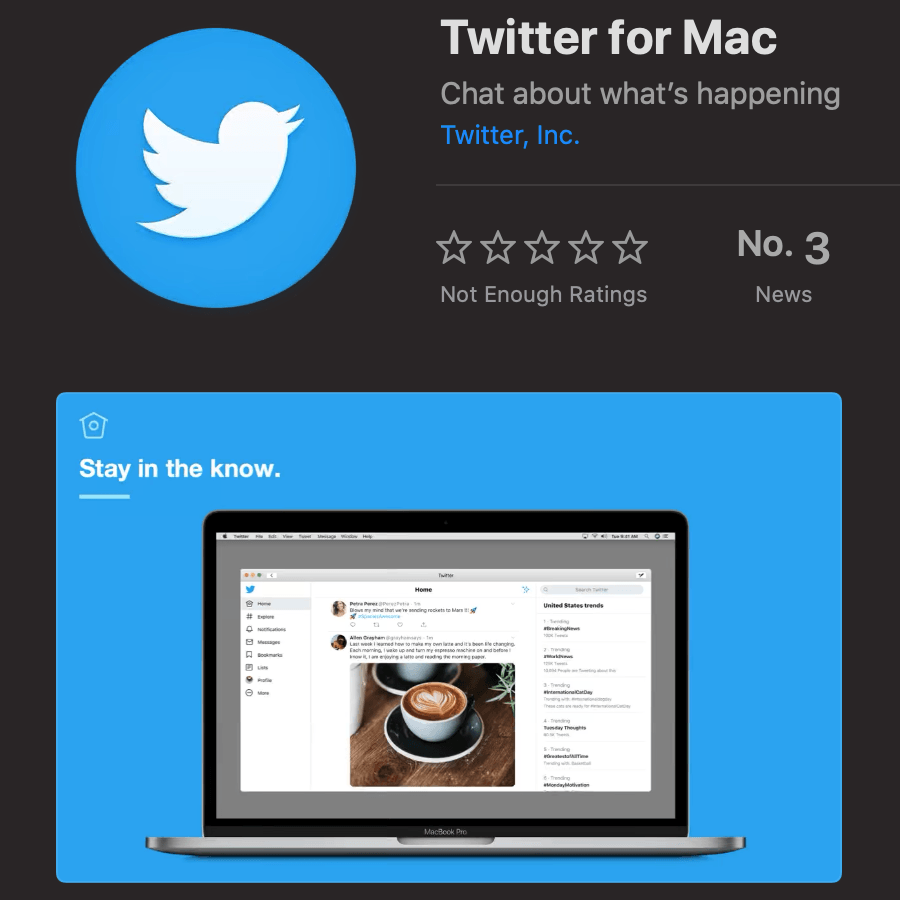 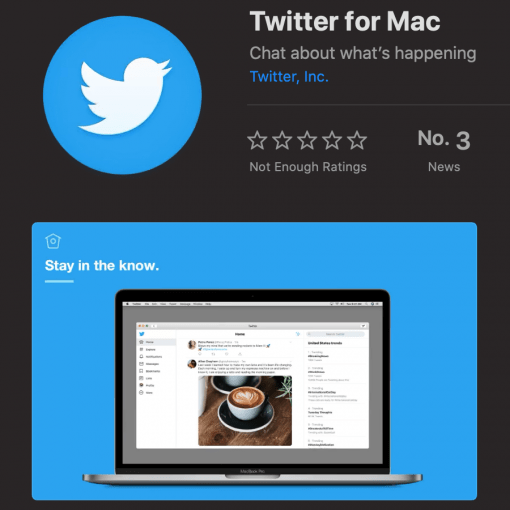 It is based on Catalyst, a feature introduced under macOS Catalina that allows you to run apps that were actually developed for iPhone and iPad on the Mac. So they are not really native applications, but it reduces the development effort if you don’t have to write completely adapted software for both systems.

From iOS to macOS with Catalyst.

And completely adapted is also the keyword: the app works well, but you notice a bit that it is just a ported app. The usage is a bit different from a “real” macOS program. Even small things stand out: moving the mouse pointer over a link, for example, does not turn it into the little hand that shows that you can click here to jump somewhere else. Sure, the links are all blue that you can use, but it’s a bit irritating. 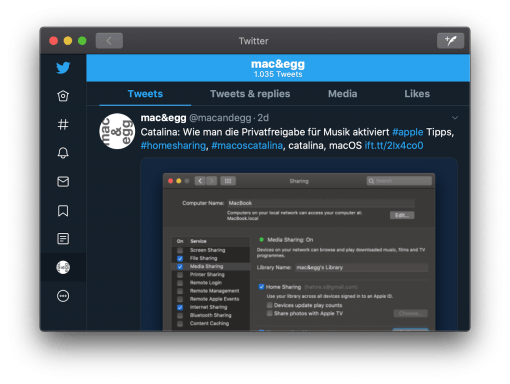 But since it’s one of the first apps created with Catalyst (Apple’s HomeKit app on the Mac is one of those, too), you shouldn’t rate it too high. In the course of time there will probably be so many improvements that it will become more and more difficult to distinguish between native and ported software.