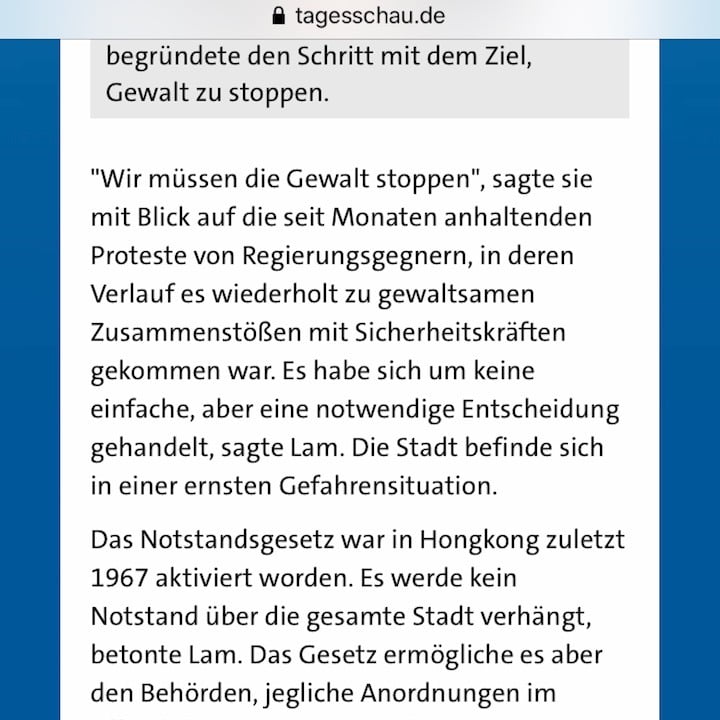 It is one of the most commonly used gestures under iOS: the double tap on content, for example in Safari. This adjusts the text size to the display.

Unfortunately, this gesture no longer works under iOS 13 in Safari. So if you like to visit pages whose formatting is not optimal for reading and you don’t want to go into reader mode (which can be accessed via the two ace in the top left corner of the menu bar), you can’t currently use the classic touchscreen interface gesture. 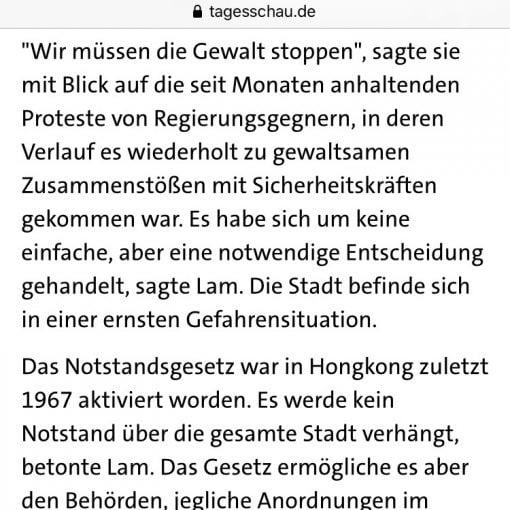 Most of the time, it has to be said, because on some pages the command still works sporadically, sometimes only in one direction, i.e. only zoom in or only zoom out. We hope that, like the SMB implementation, and initial problems of the current iOS version will be ironed out sooner or later.